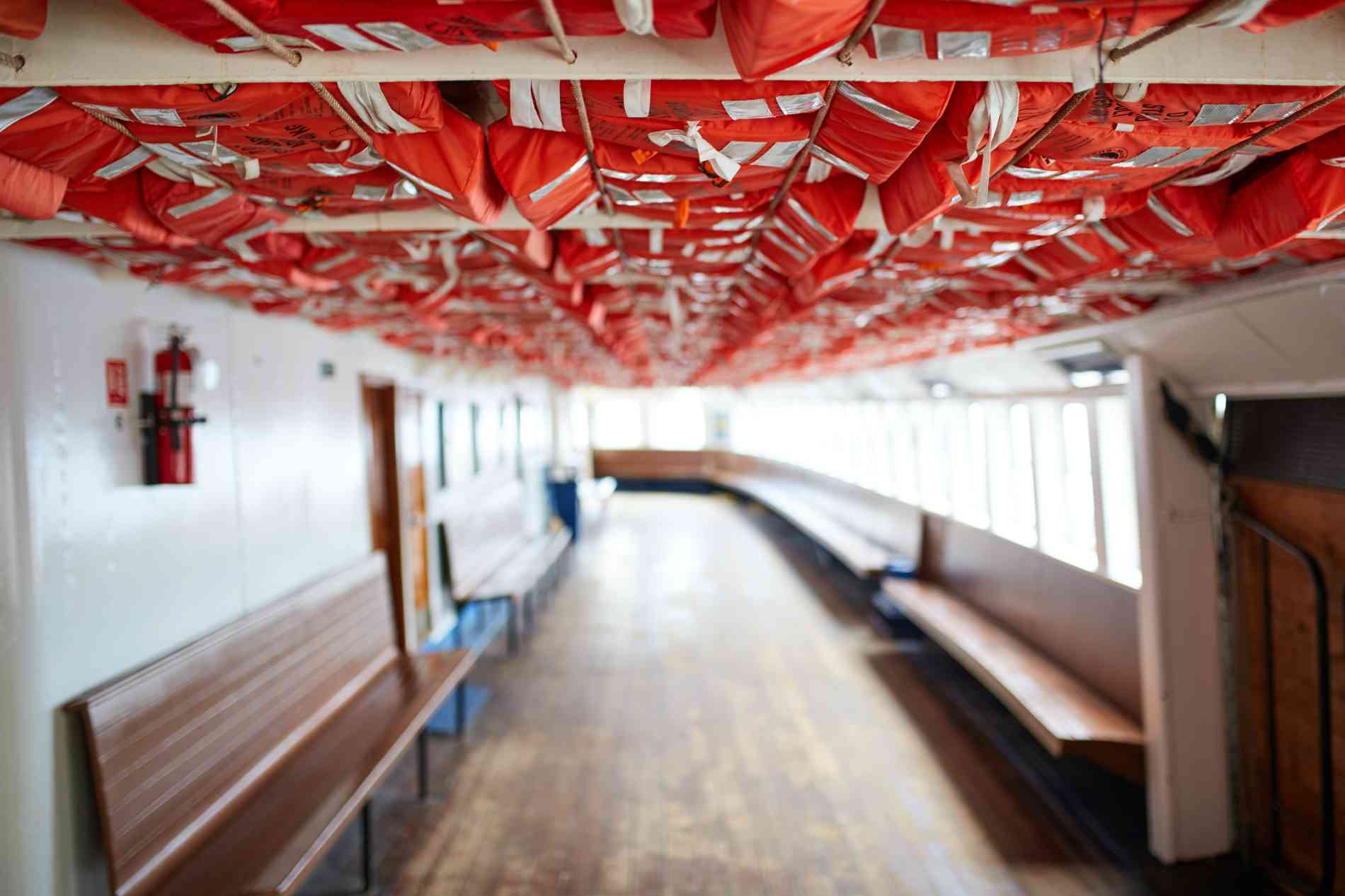 Here at GitLab we understand the importance of safe deployment practices.

Progressive delivery is continuous delivery with fine-grained control over who sees the change. This ensures that all code and configuration updates go through the CI/CD stages to catch any regressions or bugs before they reach customers. If something does make it past those gates, progressive delivery makes sure any negative impact is as small as possible.

We have recently added several features that add safeguards to your deployment process, which we will review in this blog post.

It is important that deploy jobs are restricted to only those who are authorized to deploy in that environment, and we call this restriction by roles "protected". While this feature has been around for a while, it is important to remember that this should be the first step to take when thinking about safe deployments.

If your project follows the Continuous Deployment practice that deploys the master branch to the production environment with GitLab CI/CD pipelines, you may encounter the following problems due to the asynchronous nature of pipeline jobs:

To address these problems, GitLab provides the following options:

You can limit deployment concurrency by adding a resource_group to any .gitlab-ci.yml jobs that should run one at a time. For example:

You can ensure that older deployment jobs are cancelled automatically when a newer deployment runs by enabling the prevent deployment of old versions feature.

Read more about GitLab and safety:

“Want to deploy safely with @gitlab? Here's what you need to know.” – Orit Golowinski