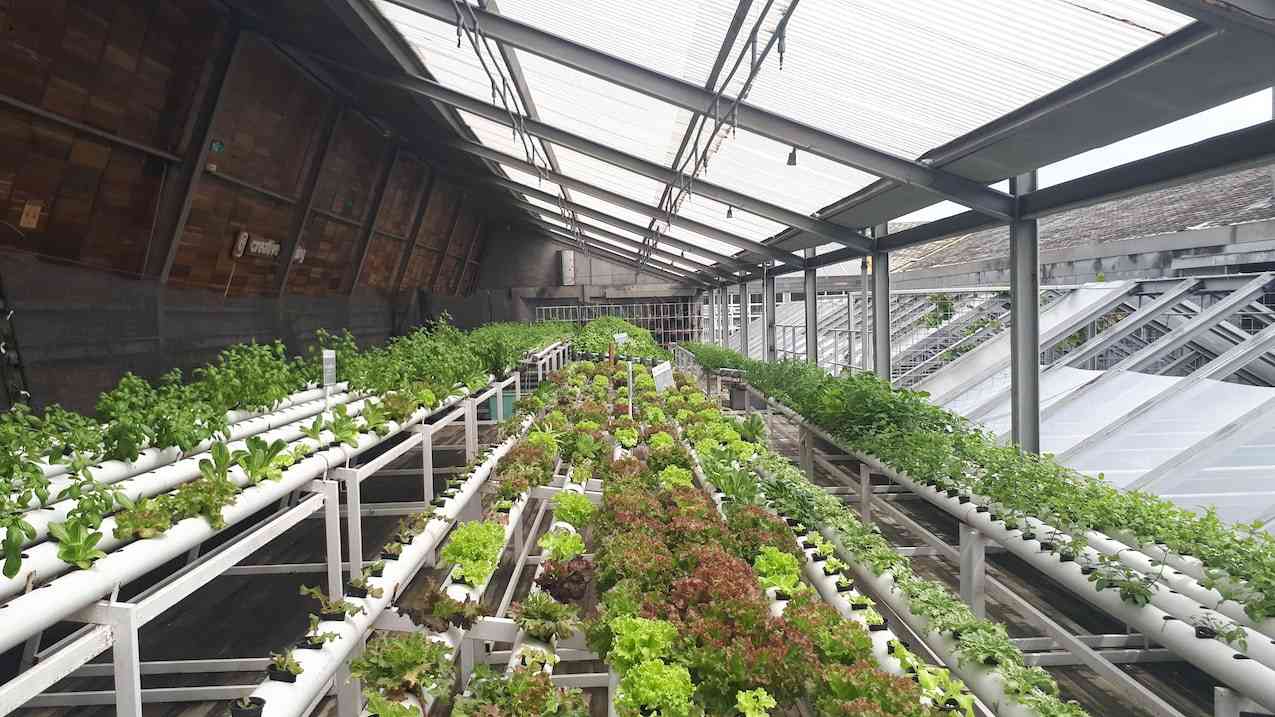 At GitLab, we’re fans of YAML. But for all of its benefits, we’d be lying if we said YAML hasn’t caused its fair share of headaches, too.

YAML is used industry-wide for declarative configuration. YAML offers flexibility and simplicity, as long as you know the rules and limitations. Since YAML is platform-agnostic, knowing best practices around YAML configurations is a transferable skillset in a cloud native world.

What are the benefits of YAML?

YAML is a data serialization language designed to be human-friendly. YAML is easy to use in a text editor, has a simple syntax that works across programming languages, and can store a lot of important configuration data (typically in a .yml or .yaml file).

YAML is data-oriented and has features derived from Perl, C, HTML, and others.

Because YAML is a superset of JSON, it has built-in advantages including comments, self-referencing, and support for complex data types.

A YAML file uses declarative configuration to describe a variety of structures, such as API data structures and even deployment instructions for virtual machines and containers, to name a few.

YAML is comprehensive, widely-used, and works in every type of development environment.

YAML tip #1: Let other tools do the formatting for you

YAML is one of those languages where it’s minimalism is both a blessing and a curse, depending on who you ask. It also relies on the syntactically significant whitespace that is a source of heated debate among developers. For a language where formatting is a king, what can developers do to make sure they stay within the rules without having to analyze every single space and indentation?

Many text editors and platforms have plugins or built-in tools to check YAML configuration syntax for you.

Linters are used in the development process to analyze code for stylistic and formatting errors, among other things. Teams adopt linters and other static tools by integrating them into their integrated development environment (IDE) of choice, and/or by running them as an additional step in their continuous integration (CI).

In GitLab, we have a CI lint that checks the syntax of your CI YAML configuration that also runs some basic logical validations.

To use the CI lint, paste a complete CI configuration (.gitlab-ci.yml for example) into the text box and click Validate:

It’s easy to overwhelm the minimalism of a YAML file by including too many details, or by being inconsistent with formatting. When it comes to YAML, less is often more.

It isn’t necessary to specify every single attribute. Job timeout is an example of an attribute that can be left out, since this is something that is sometimes specified elsewhere. An example in GitLab is interruptible, which is used to indicate that a job should be canceled if made redundant by a newer pipeline run. Since this defaults to false it’s not always necessary to include it.

Some people indent gratuitously when writing YAML to help themselves visualize large chunks of data. To better visualize how data works together, it might be helpful to create a "pseudo-config" before committing the code to YAML. On the Red Hat blog, a pseudo-config is described as pseudo-code where you don't have to worry about structure or indentation, parent-child relationships, inheritance, or nesting. Just write the data down as you understand it. 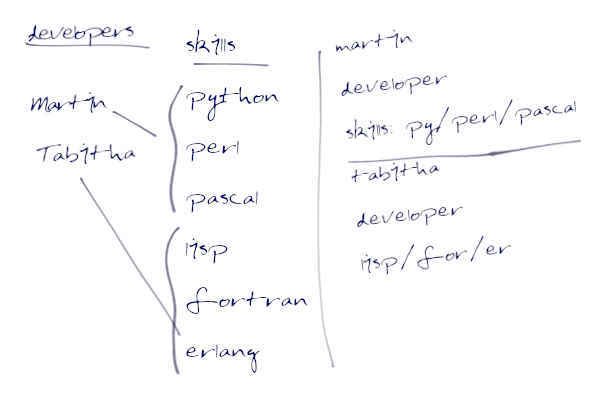 Once you understand how the data correlates, then you can commit it to YAML.

Regardless of how you define simplicity in your workflow, try to keep YAML configs uncluttered and include only the necessary data. And if you’re not sure what data is necessary, write out a pseudo-config to help you visualize it.

Starting from scratch is a lot of wasted effort, and YAML is no exception. One of the best parts of YAML is its reusabilty, and reusing config is a way to keep files consistent within an organization.

One way to avoid duplicated configuration is by using the include keyword, which allows the inclusion of external YAML files. For example, global default variables for all projects that don’t need to be modified for every file. The include keyword helps to break down a YAML configuration into multiple files and boosts readability, especially for long files. It’s also possible to have template files stored in a central repository and projects included in their configuration files.

extends is a great way to reuse some YAML config in multiple places, for example:

YAML has a handy feature called anchors, which lets you easily duplicate content across your document. Anchors can be used to duplicate/inherit properties, and is a perfect example to be used with hidden jobs to provide templates for your jobs. When there is duplicate keys, GitLab will perform a reverse deep merge based on the keys.

One big caveat to anchors: You can’t use anchors across multiple files when leveraging the include feature.

Instead of building pipelines from scratch, CI/CD pipeline templates simplify the process by having parameters already built-in. At GitLab, pipelines are defined in a gitlab-ci.yml file. Because our CI/CD templates come in over 30 popular languages, chances are good that we have the template you need to get started in our CI template repository.

Whether you’re a YAML lover, YAML novice, or using YAML against your will, knowing some tips and tricks can make your development process a better experience. Do you have any YAML tips or recommendations? Feel free to comment down below.

Curious about GitLab CI/CD and want to show off your YAML skills? Try GitLab free for 30 days.