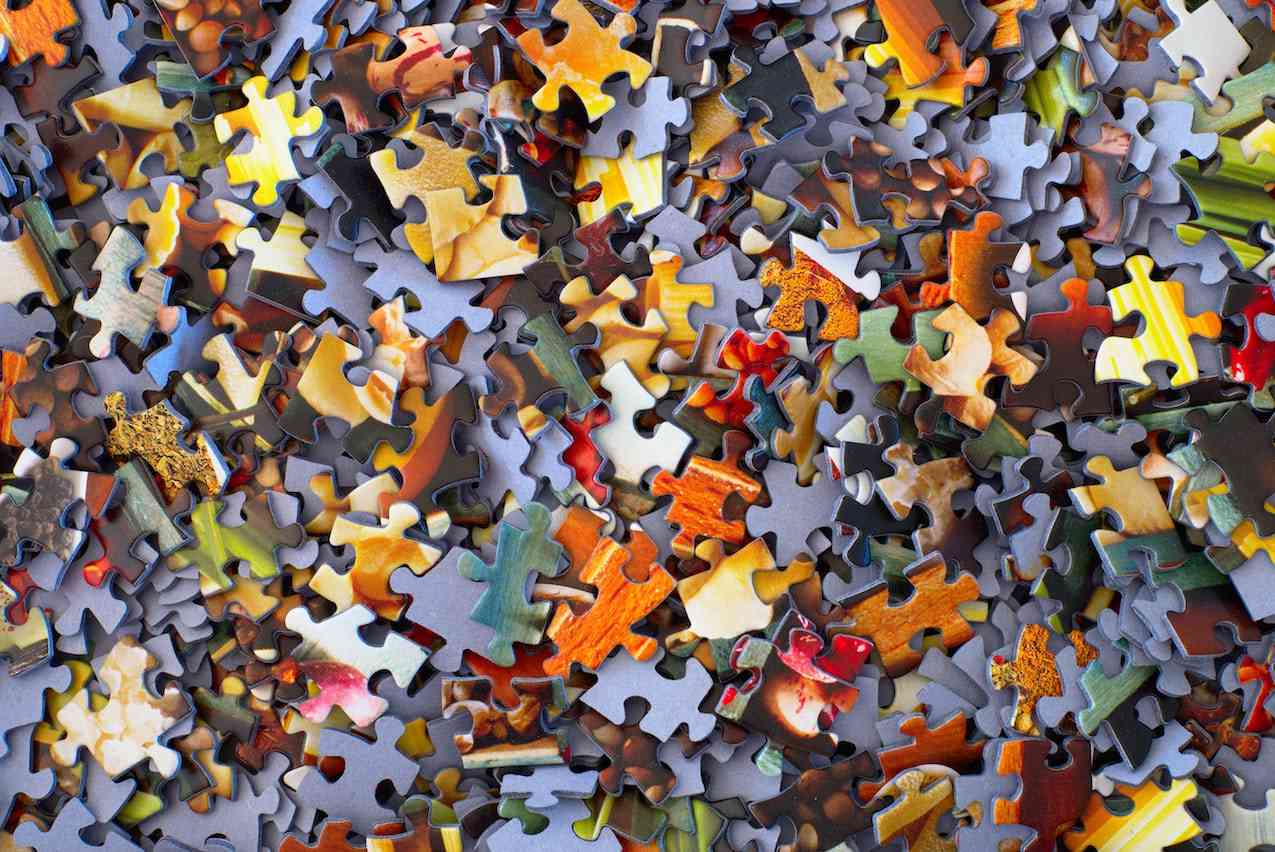 Centralized version control: A relic from the past

A centralized version control system relies on a central server where developers commit changes. Users like centralized systems, because they’re simple to set up and provide admins with workflow controls. Centralized vcs, like Subversion, CVS, and Perforce, solve the age-old problem of manually storing multiple copies on a hard drive, but the few benefits don’t outweigh what’s at risk from relying on a single server.

If the only copy of a project becomes corrupted or goes down, developers are unable to access the code or retrieve previous versions. Also, remote commits are extremely slow, because users must commit through a network to the central repository, which can slow down systems. Users must also be in network to push changes, limiting where and when developers can commit. Merging and branching are also difficult and confusing, since contributors have to track merges and branch as a single check-in.

Are you ready for a quick look at Git, the most popular distributed version control system? Brendan O’Leary, senior developer evangelist, explains Git basics to help teams get started in the video below.