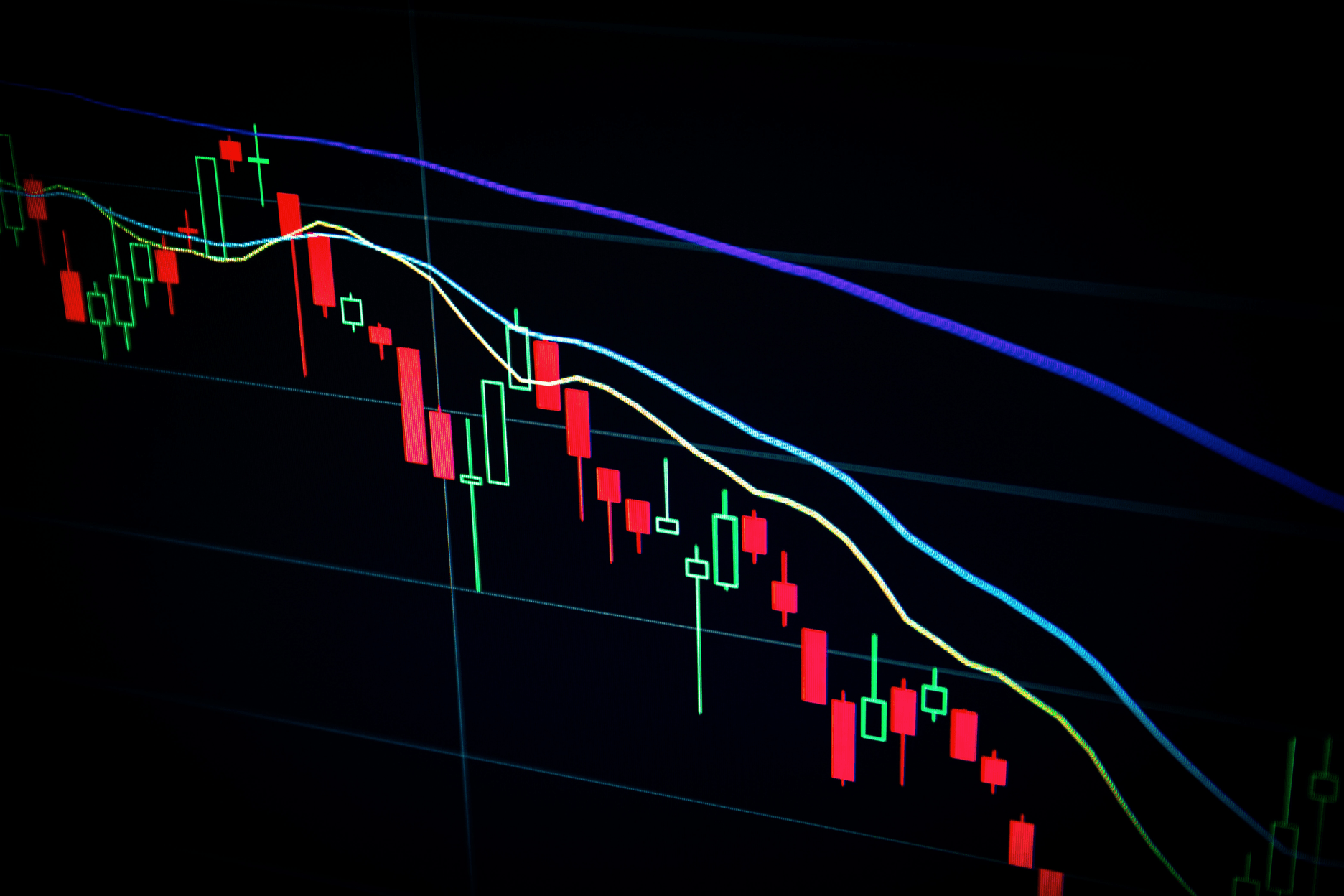 In summer 2022, the Vulnerability Research team at GitLab launched the Google Summer of Code (GSoC) project: A benchmarking framework for SAST.

The goal of the project was to create a benchmarking framework, which would assess the impact and quality of a security analyzer or configuration change before it reaches the production environment.

As a complete DevOps Platform, GitLab has a variety of integrated static analysis (SAST) tools for different languages and frameworks. These tools help developers find vulnerabilities as early as possible in the software development lifecycle. These tools are constantly being updated, either by upgrading the underlying security analyzers or by applying configuration changes.

Since all the integrated SAST tools are very different in terms of implementation, and depend on different tech stacks, they are all wrapped in Docker images. The wrappers translate tool-native vulnerability reports to a generic, common report format which is made available by means of the gl-sast-report.json artifact. This generic report is GitLab's common interface between analyzers and the GitLab Rails backend.

Google Summer of Code (GSoC) is a 10-week program that enlists contributors to work on open source projects in collaboration with open source organizations. For GSoC 2022, GitLab offered four projects to GSoC contributors. The contributors completed each of the projects with the guidance from GitLab team members who mentored them and provided regular feedback and assistance when needed.

In this blog post, we use the terms/acronyms below to classify findings reported by security analyzers.

For the figures in the blog post we use the following notation: processes are depicted as rounded boxes, whereas artifacts (e.g., files) are depicted as boxes; arrows denote an input/output (IO) relationship between the connected nodes.

The authors of the paper How to Build a Benchmark distilled the desirable characteristics of a benchmark below:

There currently is no standard nor de facto language-agnostic SAST benchmark satisfying all the criteria mentioned above. Many benchmark suites focus on specific languages, are shipped with incomplete or missing ground-truths, or are based on outdated technologies and/or frameworks. A ground-truth or baseline is the set of findings a SAST tool is expected to detect.

The main objective of the GSoC project was to close this gap and start to create a benchmarking framework that addresses all the desirable charateristics mentioned above in the following manner:

A benchmarking framework for SAST

For using the framework, the following requirements have to be met:

The framework is designed in such a way that it can be easily integrated into the CI configuration of existing GitLab projects by means of a downstream pipeline. There are many possible ways in which a downstream pipeline can be triggered: source code changes applied to an analyzer, configuration changes applied to an analyzer, or scheduled pipeline invocation. By using the pipeline, we can run the benchmarking frameworks continuously and instantaneously on the GitLab projects that host the source code of the integrated analyzers whenever code or configuration changes are applied.

The figure below depicts the benchmarking framework when comparing an analyzer against a baseline.

Note that we use the terms baseline and expectation interchangeably. As mentioned earlier, the benchmarking framework is essentially a GitLab pipeline that can be triggered downstream. The configured analyzer then takes the baseline app as input and generates a gl-sast-report.json file. The heart of the benchmarking framework is the compare step, which compares the baseline against the report generated by the analyzer, both of which adhere to the security report schema.

The compare step also computes the TP, FN and FP that have been reported by the analyzer and computes different metrics based on this information. The compare step is implemented in the evaluator tool.

Using the security report format as a common standard makes the benchmarking framework very versatile: the baseline could be provided by an automated process, by another analyzer, or manually, which happened to be the case in this GSoC project.

The main functionality of the evaluator tool is to compute the overlap/intersection, and difference between a baseline and generated report in order to uncover true positives, false positives, and false negatives.

The relationship between TP, FP, FN, TN, baseline, and generated report can be seen in the table below; it includes three columns analyzer, baseline and classification. The column analyzer represents the findings included in the report generated by the analyzer; column baseline represents the findings included in the baseline; column classification denotes the verdict/classification that the evaluator tool attaches to the analyzer finding when performing the comparison. The X and - denote reported and non-reported findings, respectively.

At the moment, the evaluator tool computes the metrics below:

A higher precision indicates that an analyzer is less noisy due to the low(er) number of FPs. Hence, a high precision leads to a reduction of auditing effort of irrelevant findings. A high recall represents an analyzer's detection capacity. F-Score is a combined measure so that precision and recall can be condensed to a single number. The Jaccard-Index is a single value to capture the similarity between analyzer and baseline.

The evaluator tool supports the addition of custom metrics via a simple call-back mechanism; this enables us to add support more metrics in the future that help us to gain additional or new insights with regards to the efficacy of our analyzers.

In principle, the implemented benchmarking framework is language-agnostic: new analyzers and baselines can be plugged-in as long as they adhere to the security report schema.

Establishing baselines is laborious since it requires (cross-)validation, trying out attacks on the running baseline application and code auditing.

For both of these applications, the baseline/expectations have been collected, verified and are publicly availabe:

If you found the project interesting, you might want to check out the following repositories: