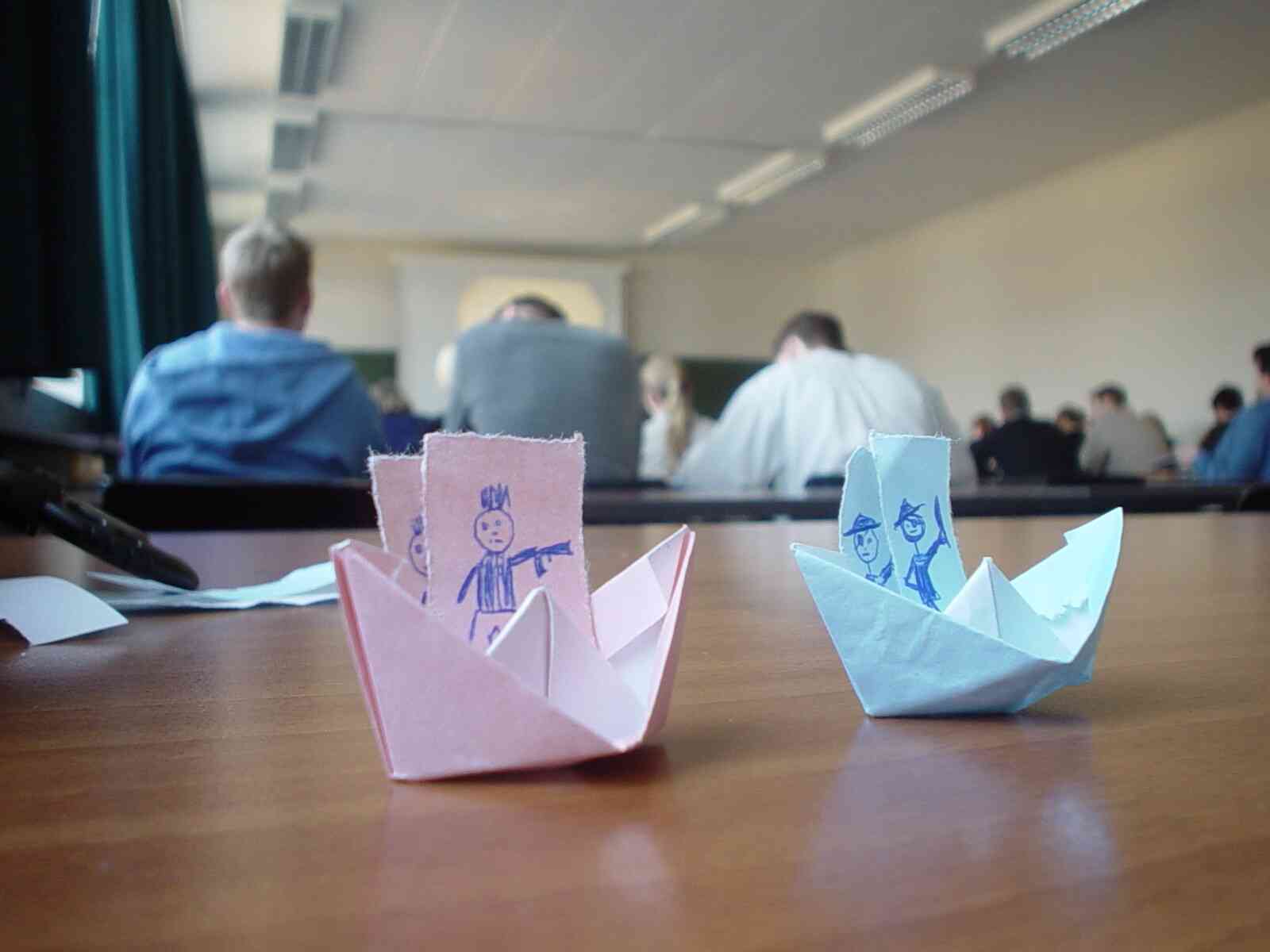 It’s a well-known fact: GitHub has the market share when it comes to Git hosting, with Bitbucket following close behind due to their “unlimited private repositories” policy. But what if I told you that those weren’t your only options?

Now I have nothing against GitHub. It’s a great tool and I’ve been using it for years. It’s built primarily in a framework I love, Ruby on Rails, and its design is one we’ve all come to tolerate (if not love). With GitHub controlling most of the market share, most open source projects have also found a home there.

All of this being said, I’d be lying if I said that GitHub didn’t have its downsides. If you want private repositories, it’s going to cost you a pretty penny at $25 per month for your first five users, and then $9 per user after that. For comparison's sake, if you have 10 users in your organization it’s going to cost you $80 a month, and that’s a pretty small team. GitHub also has a sordid history when it comes to communicating with the community, implementing new features, and updating its somewhat dated look.

Bitbucket is another beast altogether. Created by the tech conglomerate Atlassian, Bitbucket is their answer to GitHub. Its claim to fame is that you can have unlimited private repositories for free…as long as your team has no more than five people.

This is actually the reason I first started using Bitbucket. However, if you do have more than five people, you’re going to pay, and the quality that you pay for isn’t all that great. I’ve worked on a number of projects on Bitbucket where my team was plagued by slow pulls/pushes, 503 errors when attempting to view a repo, and just overall jankyness. Besides that, their design also leaves a lot to be desired. The new design looks better, but also somehow makes things even more confusing (someone needs to learn the difference between UI and UX). To be completely honest I don’t have anything good to say about Bitbucket, so I’m going to continue.

So what’s this GitLab thing? Is it the answer to all of our Git hosting woes?

Well yes and no. GitLab is a very good product, but it’s not perfect. It certainly isn’t as fast as GitHub when it comes to pushing and pulling repos. That being said, here are my reasons for switching to GitLab for my personal projects: GitLab is a Git hosting solution with a very large toolset and, objectively, a beautifully designed website (could it still use some work? Yes, but I digress). It is completely free for unlimited users, unlimited private repositories, and full access to most of the awesome features they provide.

Yes, they still have paid tiers for the enterprise. You can’t expect them to keep an awesome project like this going without some kind of monetization, but for us little guys you’ll most likely never have to pay. That has got to be music to your ears.

So you said it has “awesome features.” To what are you referring?

Well, there’s quite a list. Let’s take a look: 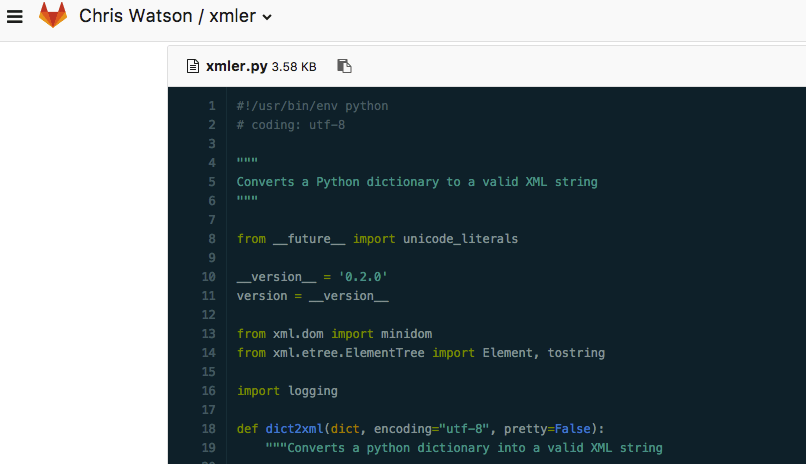 So if it’s so great, why isn’t everyone using it?

There are a couple of answers to that question. First off, you have the market share factor. GitHub was one of the first Git hosting providers to market and they’ve managed to hold onto that. That means that if you want people to contribute to your project, it helps to have it on GitHub because chances are the people that you want to contribute have an account.

The other answer is related. Comfortability. People are simply comfortable with the tool they know and a lot of people aren’t like me (willing to throw everything out the window because I truly believe that the better product should get my business). This is the same reason so many people are still using Atlassian products. It’s definitely not because of their user interfaces.

So where should I go from here?

That depends on you. If you’re comfortable getting to know a new way of doing things, I’d suggest you take a look at GitLab. It really is worth the time you’ll put into it.

If you’re already comfortable then go ahead and stick with what you know, but at least now you know that there are alternatives.

Chris Watson is a freelance full-stack developer who occasionally enjoys sharing some of his many opinions with the world. He and his wife currently reside in sunny Arizona.