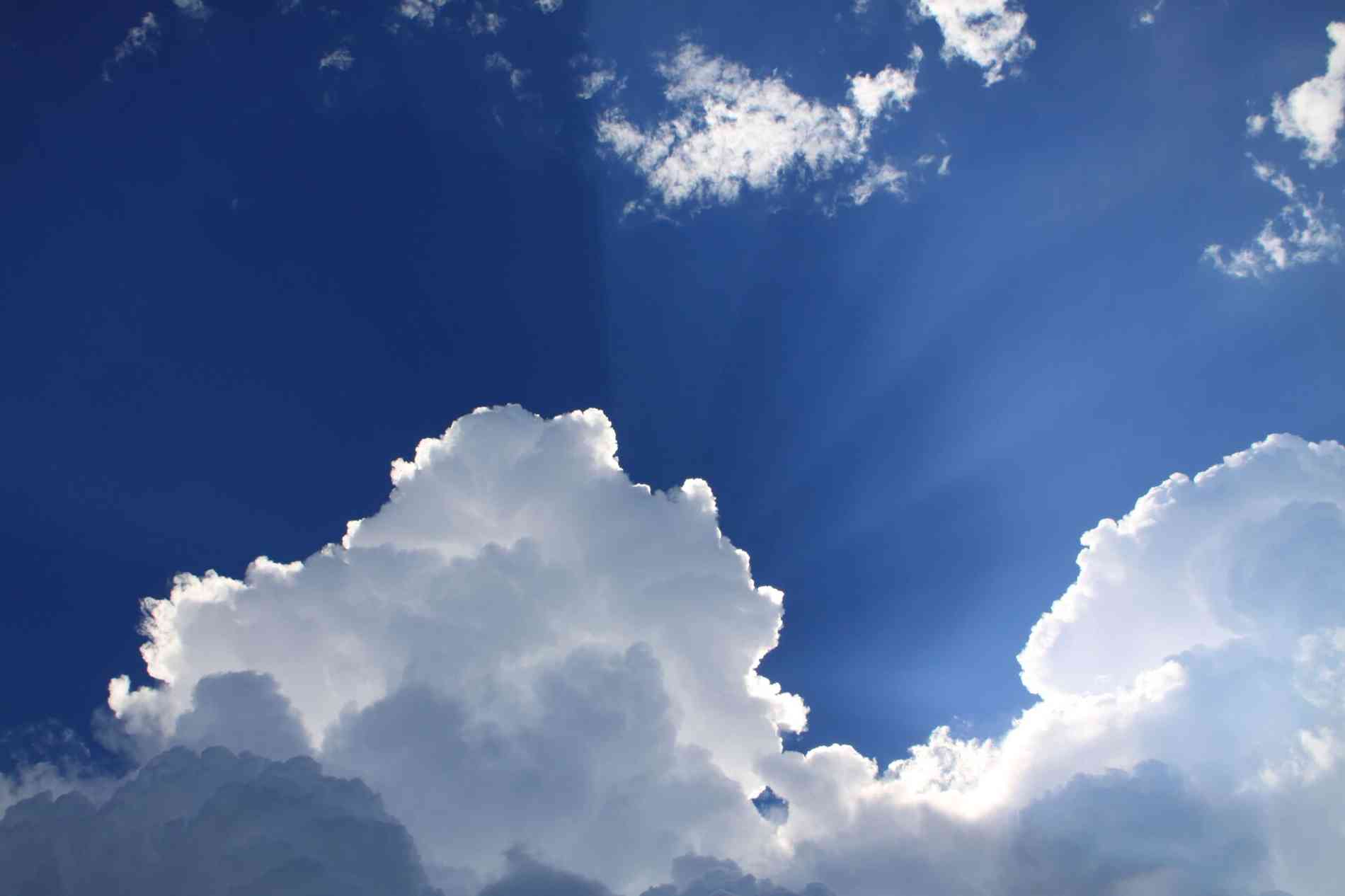 What is cloud native? Everything you need to know

The term cloud native has been bandied about in the tech world a lot over the last few years, but it's still often misunderstood. Although it's an important part, simply being run in the cloud does not make an application cloud native; it must also be built in the cloud. One of the first and currently largest cloud computing providers, Amazon Web Services paved the way for cloud native app development, a now more than $20 billion market as of this year. With its growing popularity, organizations like the Cloud Native Computing Foundation (CNCF) have sprouted to help foster the growth of cloud native app development.

To break it down even further: For an application to be cloud native, it must be built and run in the cloud. This requires multiple tools that allow app developers to make use of the architectural advantages of cloud infrastructure.

There are three main building blocks of cloud native architecture

Containers are an alternative way to package applications versus building for VMs or physical servers directly. Containers can run inside of a virtual machine or on a physical server. Containers hold an application’s libraries and processes, but don't include an operating system, making them lightweight. In the end, fewer servers are needed to run multiple instances of an application which reduces cost and makes them easier to scale. Some other benefits of containers include faster deployment, better portability and scalability, and improved security.

The last main component of cloud native computing is microservices. In order to make apps run more smoothly, they can be broken down into smaller parts, or microservices, to make them easier to scale based on load. Microservices infrastructure also makes it easier – and faster – for engineers to develop an app. Smaller teams can be formed and assigned to take ownership of individual components of the app’s development, allowing engineers to code without potentially impacting another part of the project.

While public cloud services like AWS offer the opportunity to build and deploy applications easily, there are times when it makes sense to build your own infrastructure. A private or hybrid cloud solution is generally needed when sensitive data is processed within an application or industry regulations call for increased controls and security.

How to streamline cloud native development

As you can see, cloud native app development requires the incorporation of several tools for a successful deployment. It begs for a DevOps approach to efficiently streamline the multiple elements needed to get an app up and running in the cloud. This is where GitLab comes in.

For a deeper dive into cloud native, check out our training video by GitLab Product Marketing Manager William Chia:

“Not exactly sure what makes an app cloud native? @gitlab can help you get up to speed” – Aricka Flowers