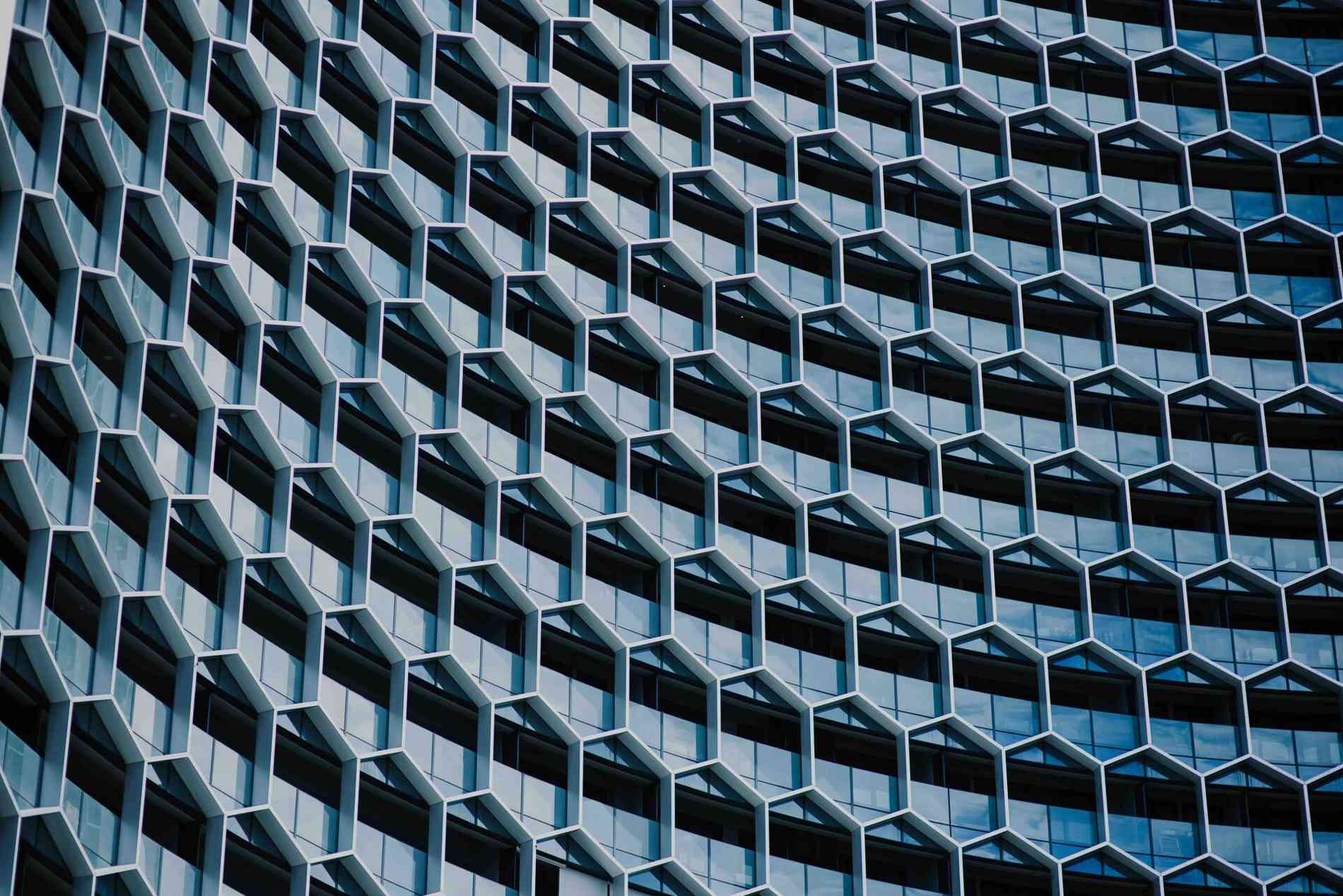 Git may have started out as a way to collaborate on code, but there’s no denying that it has crept into the operations side of things. But does it stop there? We don’t think so.

Just like blockchain technology was originally created for cryptocurrency, but is now seen as a revolutionary way to share, store and update all kinds of data, we see – and use – Git in much the same way.

In addition to version controlling code and the environment in which it lives, Git can also be used at a high level to facilitate the way a company actually functions, according to our CEO Sid Sijbrandij.

He says GitLab is a prime example of how it can be done.

How we use Git to run GitLab, the company

"We’re not just trying to version our code and operations, we're also trying to version all the processes we have at the company, and we do that for a whole slew of reasons," says Sid. "If you write your processes down, it's easier to change and for someone to propose a change. If it's all stored in people's heads, how are you going to change it? You'll have to create a presentation and make sure everyone reads it. But if it’s written down, it's faster to make a change and you're better able to communicate the context for it."

How Git has helped us to scale

Using Git to implement procedural changes within the company has helped GitLab shoulder growing pains, thanks to our handbook.

"Although we're not a perfect company by any means, we've been able to scale really rapidly, onboard people and get them started with the work they have to do," Sid says. "And I think our handbook and how we describe things is an important part of that. It's exciting to see it grow. The handbook is now over 2,000 pages, so people can't read everything anymore, but they can read the parts that are relevant to them, and it's really helping with organizational changes that are happening between different departments."

Sid admits running a business with Git collaboration can seem like a daunting task, especially for companies that did not start out functioning that way. But he urges business leaders to give the process a chance, pointing to a number of companies that are adopting Git as a way to make procedural changes, including O’Reilly Media and several law firms.

Two tips for adopting Git to run your business

1. Evangelize from the top down

"First of all, this is super hard. It's unnatural and it requires constant campaigning from the top of the company," Sid said. "The natural state is for all the documentation to get out of date, and for people to send each other emails and PowerPoints about the change they want to make without looking at the rest of the changes."

"What you frequently find in companies is that there's the official process, and then the process that people really use. You can prevent that by making processes easier to change. The reality is people are changing processes in a company every single day, and they have to make those changes quickly. So the harder you make it, the more diversions there will be between reality and what's in the handbook. Instead, empower everyone in the organization to make those changes and do so quickly. That is one of the most important things you can do."

"Our handbook is Creative Commons, so feel free to use that as a starting point for anything that you do." Tweet us if you do borrow from or adapt our handbook – we'd love to hear about it.

Cover image by chuttersnap on Unsplash

“So you think #git is just for coding? Think again.” – Aricka Flowers