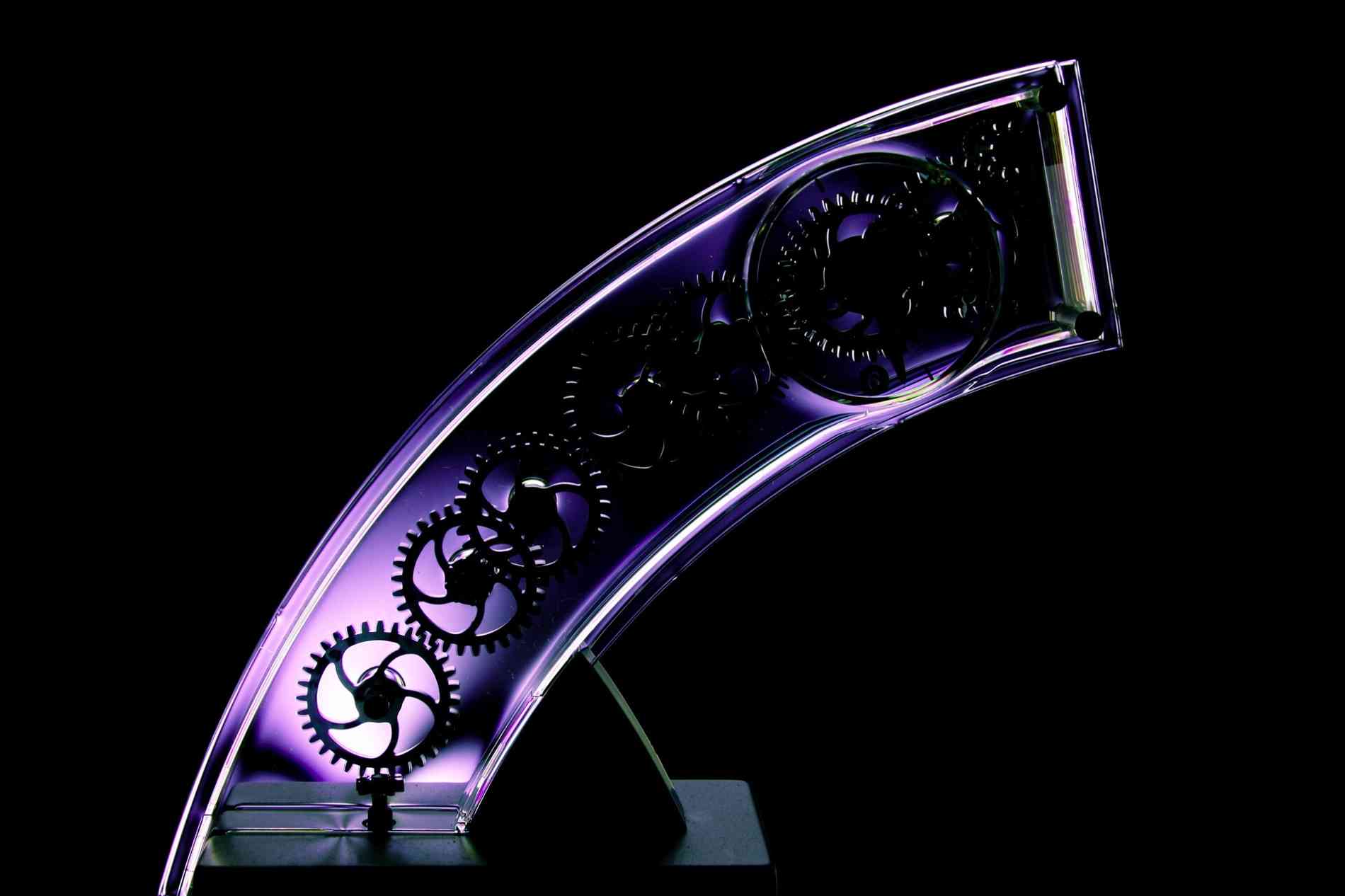 Question: If developers spend the bulk of their days on painful, manual tasks, would you say that’s the best use of their time? In a development environment that is always trying to do more with less, manual processes are productivity killers.

IT automation ensures businesses have the right people performing the right tasks, and that has some unexpected benefits. Directing developer talent toward strategic initiatives actually creates a healthier DevOps culture. When developers can work on challenges that are more aligned with their role, they’re likely to be happier and more motivated, and that in turn helps with retention. One of the top reasons developers leave is because they feel unchallenged in their work. IT automation lets developers use their skills for projects where they’re most suited.

There’s a cost benefit to IT automation, as well. If you have senior engineers working on basic maintenance, you’re spending too much on maintenance, period. Even if you limit these tasks to junior levels, you’re probably still spending too much. While there's a lot more to automation than reducing costs, it's an undeniable benefit.

If it can be automated, it probably should be.

As organizations innovate and increase their deployments, they’ll need IT architecture that supports that growth. Could engineers manually develop and configure 50, 100, or even 200 servers? Sure. But what about 1,000 or 2,000? That’s where IT automation becomes a necessity for scalable workloads. Putting special focus on the handoffs between processes (where waste most often occurs) is how leaders can identify the best automation opportunities. Value stream mapping is a method used to uncover what should be fully automated, and what may only need partial automation in the interim.

Without the right IT automation, growth will undoubtedly suffer as teams need more and more staff to keep up with demand. Automation and collaboration are an essential part of operational efficiency, accelerating delivery, and innovating products. CI/CD is the link that connects developers and operations, and that automation helps developers teams build better software and vastly improves the handoff process.

Reducing manual work minimizes the risk of human error, which gives IT the ability to focus on mission-critical tasks rather than cleaning up mistakes. IT automation also adds a system of checks and balances, so if a mistake happens, errors can be rolled back painlessly.

Automation tools and containers can make security more efficient. Kubernetes not only manages container deployments, it can also orchestrate security tasks. “You really want automation, orchestration to help manage which containers should be deployed to which hosts … knowing which containers need to access each other; managing shared resources, and monitoring container health,” says Red Hat security strategist Kirsten Newcomer. “As you scale up your use of containers and microservices, automation soon becomes a core need.”

Removing the human error component gives developers the peace of mind to work at the pace they want.

Keeping up with innovation

Speaking of speed – in the (not so distant) past, developers had to write docs and notify teammates about changes in the cloud environment, share content about provisioning and de-provisioning, synchronize problems, and exchange emails. All of that took time. The fewer barriers developers have between code and deployment, the better.

The team at Monkton had a goal: The moment code is checked in and reviewed, they wanted the testing, deployment, and the security vulnerability scanning lifecycles automated. They wanted their people to do what they do best but had a hodgepodge of tools that couldn’t work together. They brought in better tools to automate those processes, tied them into GitLab, and now they have the repeatability they need at the speed they want.

IT automation is what makes next-level DevOps possible and gives developers the opportunity to use their skills in ways that add real, long-term value. When organizations automate mundane, manual tasks, they save costs and create a healthy IT culture where developers are challenged and processes are efficient – a real win-win.

Are you ready to explore the benefits of IT automation and increase developer productivity? Just commit.