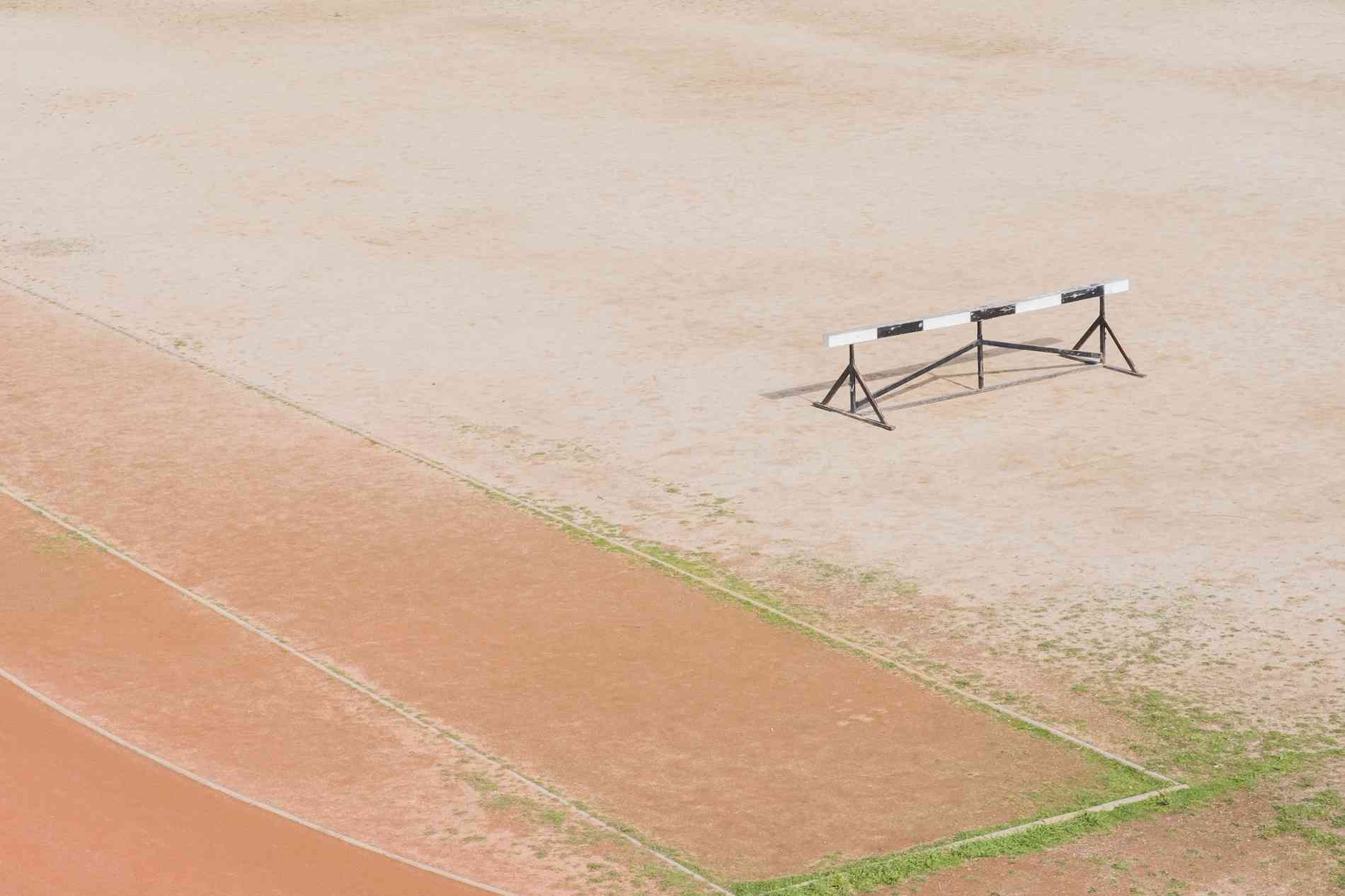 It’s possible to be an all-remote startup and get venture capital – GitLab is proof of that – but that doesn’t mean it’s easy. GitLab CEO Sid Sijbrandij spoke with Maren Kate, host of the From 5 to 50 podcast, about why venture capitalists don’t love all-remote companies and how to work around that challenge. The Remote AF podcast is aimed at startups looking to scale their companies from 5 to 50 employees and beyond.

Fundraising changes as a company grows, and it gets easier with time, Sid explains. “In the beginning they assess your team, then they assess your product, and then they assess your financials.” That’s why it can be hard for a newly-minted, all-remote startup to get fundraising traction in the early stages, he says. “When it comes to the team, they’re super skeptical they will be able to create something with all-remote. Then when it’s about the product they say, ‘Yes, maybe, but what about scaling?’ And then when it’s about the financials you can let the numbers speak for themselves so it’s less of a concern.”

And in the early days of GitLab, even Sid was skeptical enough about all-remote to open an office. That office made our series A financing easier, he says. But Sid soon realized that people weren’t coming into the office (San Francisco Bay Area traffic being what it is) so committed to an all-remote philosophy. That decision made series B fundraising efforts difficult. Some investors just said no to GitLab, but a few at least asked for an explanation. Even after an explanation, many remained dubious and in the end it took an enthusiastic VC who’d actually stayed up late reading through the handbook and vouched for GitLab to seal the deal.

Some of the best ideas are the least plausible.

All-remote companies are getting a toehold today, Sid offers, pointing to InVision, WordPress, and Zapier. But there are still some factors that can inhibit fundraising options. “If we were to be acquired there’s probably a 50% discount, because for the acquiring company it’s so hard to bring people over to their headquarters,” Sid says. “Since an acquisition is the most likely outcome (for most startups), if you raise venture capital that depresses the evaluation you will get.”

Has co-location hit the wall?

On the upside, though, Sid thinks the limits of co-location are being made very clear. “Investors in San Francisco are all battling it out. They’re saying ‘Our portfolio companies are getting outbid by Google, by eBay, by Airbnb for engineering talent.’ Retention is an enormous problem at these companies. So they don’t like remote yet, but they’re starting to sour on the co-located model and all the disadvantages.”

And while the all-remote path might be tough, Sid continues to stress the benefits to startups. “Remote offers you much easier hiring and scaling. Remote forces you to do the things you should be doing anyway, but you do them sooner.”

At the end of the day, Maren wonders whether some unconscious bias is at play. “If you see someone in an office, it makes them more successful,” she says, “but it’s not really that, it’s just human instinct.”

Sid agrees, and then adds perhaps the strongest argument in favor of all-remote – co-location can have a very dampening effect on innovation. “There's a lot of detrimental things that happen because some of the best ideas are the least plausible, like run an illegal taxi service, have people rent out their own home to strangers, or start competing with GitHub. And if you co-locate people, they're going to have to tell everyone what they do. And when they see people frowning, they're going to switch to something more plausible. And that's what you want to prevent.”

Listen to the whole conversation here.