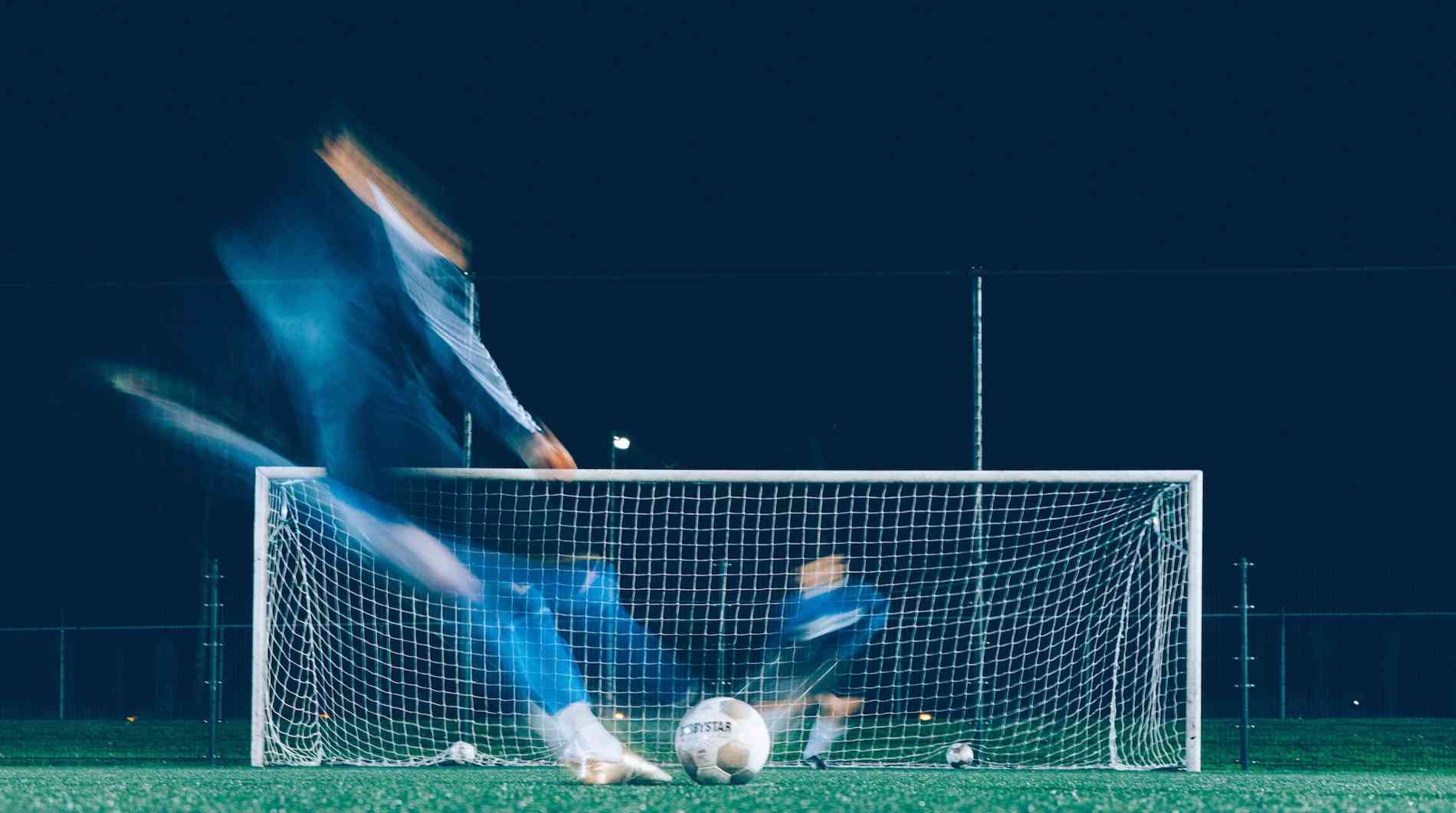 Redbox On Demand is the company's newest streaming platform, built on .NET Core in containers on Linux in the cloud. The video retail company had a few goals in mind when building its latest platform. Joel, cloud DevOps manager, and Nicholas, mobile applications manager, share their three main objectives and how GitLab provides the tool that ensures success.

The mobile and development teams wanted to be able to create the platform using the latest technology in order to provide the best product for the customer. “[There was] nothing wrong with the way they were done, but in the sense that the world has really come a long way from traditional Windows servers… in a data center running .NET frameworks and stuff like that, we really wanted to empower developers to use containers,” Joel says.

Outcome: The mobile and development teams currently use GitLab CI, leveraging Fastlane. The power of GitLab and its ability to work along with other tools helped to modernize software development processes.

Goal #2: Speed up delivery to the cloud

Providing an on-demand service means that the application has to actually be ready at the very moment of demand. Being new to the streaming arena, it was important for Redbox to move to the cloud. “We also wanted to leverage the power of the cloud and have the scaling perspective of the cloud. We wanted to be in the cloud, as everyone wants to be nowadays. We also wanted to ensure that our features go out the door faster because, in the streaming business, it's all about being first to market with your features,” Joel says.

Outcome: The teams now use GitLab CI along with Spinnaker. “We wanted to increase software delivery and do what's best for the teams. I don't want to dictate what developers should do in their day-to-day workflow,” Joel says.

Goal #3: Empower developers to own their applications

The hope was that a developer would be able to deploy code to production at any time with a single click of a button. Developers would then have the ability to just write the code and a working tool will be able to pick up the errors. “Code goes out the door based on an approval process. Developers are able to own and operate their code, essentially,” Joel says.

Outcome: The objective was achieved, according to Joel. “Ultimately, developers own their own apps. GitLab Enterprise allowed teams to own their own verticals as well as Spinnaker, which allows them to deploy it to whatever cloud provider that they so choose.”

To learn more about how GitLab helped the mobile and development teams achieve their platform goals (and more), watch the presentation below.

Putting the version in version control

“There was a disparate amount of Git and source control tools. Namely, we had an internal Git server, which… I don't know what it was actually running. We had GitHub.com. We had Team Foundation Server. We had Azure DevOps. So all this stuff… Teams were really all over the place. They all had their source code. Getting access to things was just a nightmare.

“So what did we do? Let's get another version control system into the mix. We need a fifth one. So we picked GitLab. Honestly, GitLab was the most tried and true solution from our perspective. It has support for a few things, like on-prem, also in the cloud as well on the .com offering. But, more than that, at the end of the day it let developers control their namespace within a large organization.” – Joel Vasallo

“The mobile teams were the first to get to try out GitLab.com. It's simple. It's extremely easy to get started. There's a lot of documentation out there, all the things I love. It's very cost effective. We were able to get a free trial running, get repos open, test out different things, different features, to see if it could work for our teams." – Nick Konieczko

Yes, you can use Jenkins too

“This is, honestly, one of the best things about GitLab, is they just want us to be successful. Batteries are included. There's a lot of great tools in there, such as GitLab CI, the GitLab Issue Board… and GitLab's Artifact Repository. It's built into the platform. GitLab's pipelines with the CI/CD process, all of this comes in. But if you don't want to use it, it'll adapt to your business model.

“For example, my team uses Jenkins. We can still use GitLab. There's no blocking event where it says, ‘Oh, you're using Jenkins. You can't talk to us. Error. Blocked.’ No, we use Jira. We type ‘Jira, take us into GitLab’ all the time. We have JFrog Artifactory. We also use Spinnaker for our software delivery. Again, it transforms to what you need as a business, and that's the thing that I really appreciate, being on the DevOps side.” – Joel Vasallo