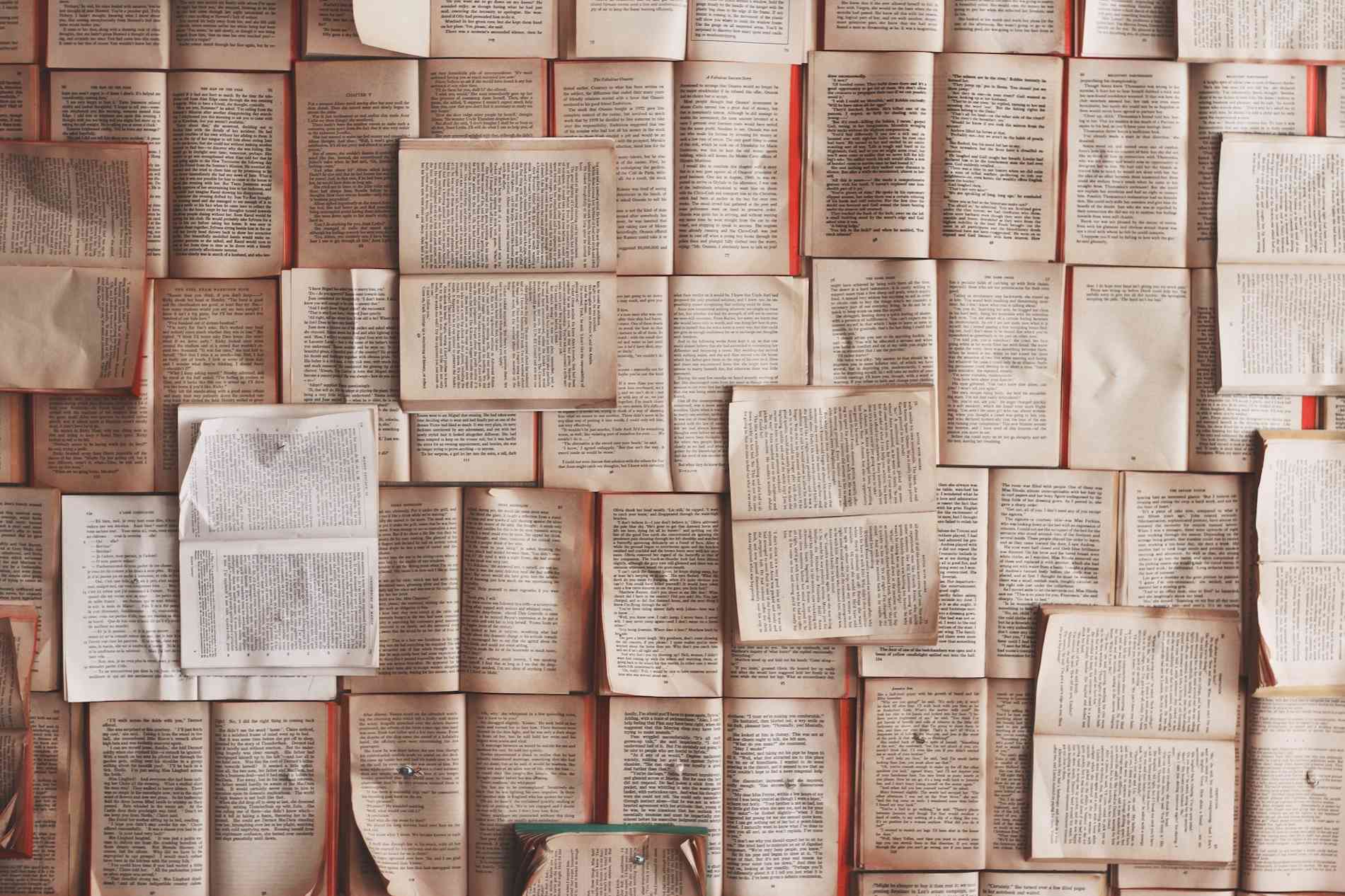 Business students at Hankuk University of Foreign Studies in Seoul, South Korea are studying the GitLab handbook and business model. The students are enthusiastic about GitLab and its story, says lecturer SanJoon Song in an email interview, but there was one problem: Our 3,000+ page handbook is a lot to swallow in one semester.

So Song had the class divide the handbook into 15 different categories, which different groups of students researched over the course of the semester. At the end of the term, the groups presented a summary of their category to the class.

“Many engineers in Korea said that the GitLab handbook is good to read before starting up a business,” says Song. “However, there is a lot of reading in the handbook; too many pages for me.”

The level of transparency in the handbook was a revelation to Song and his students.

“We didn't study [the handbook] only to focus on the content itself, but we tried to understand and share about the context of handbook; what conventions GitLab has and what protocols GitLab is trying to develop with its employees by this handbook,” says Song. “In Korea, this is very unusual to share such details of company goals and protocols with entire employees by handbook and for me, this approach is very new and fresh.”

Song was very surprised by how much “insider” information is available in our handbook and says he’s particularly amazed by the detailed explanations of what to do if things go wrong.

On the other hand, his students were most impressed by the details on compensation and incentives in the handbook, followed closely by the idea of remote work.

“Personally I liked the concept of ‘accept mistakes’ in the efficiency section,” says Song. “We also talked a lot about GitLab’s six values.” 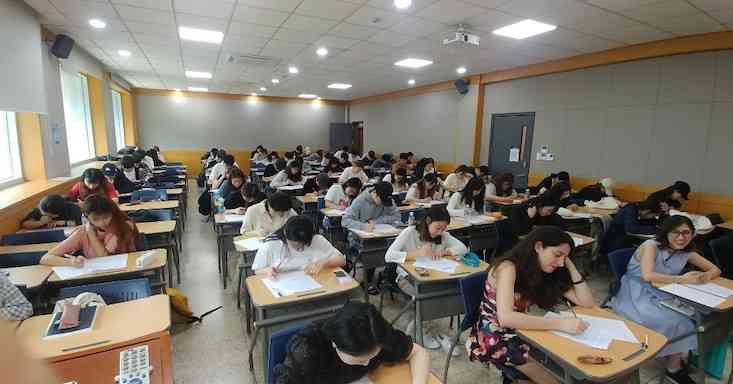 Students in Song's class breaking down the handbook.

Remote work was also a big topic of discussion in Song's classroom.

"Many Koreans are interested in remote work," says Song. "It is really great that people can work anywhere, anytime without having the stress of commuting. Remote work is not common in Korea yet. Only a few software developers are allowed to work from home but that is also partial and in a limited environment only. Many students also want to do the remote work but this is still kind of a dream.”

Song is currently teaching a second GitLab-focused class, this time diving into project management and DevOps by looking at our product and Pivotal Labs. If there is one benefit Song thinks his students have taken away from studying GitLab it’s the importance of communication.

Song hopes to inspire a future generation of entrepreneurs by studying the GitLab handbook in the classroom.

“My students have studied the GitLab handbook for one semester. I hope this study can be their reference when they start their startup, so they can create their company goals and prototype in the direction of success, like GitLab."

If you’re interested in seeing more of Song’s curriculum, he shared it here. You'll need to scroll down a bit.