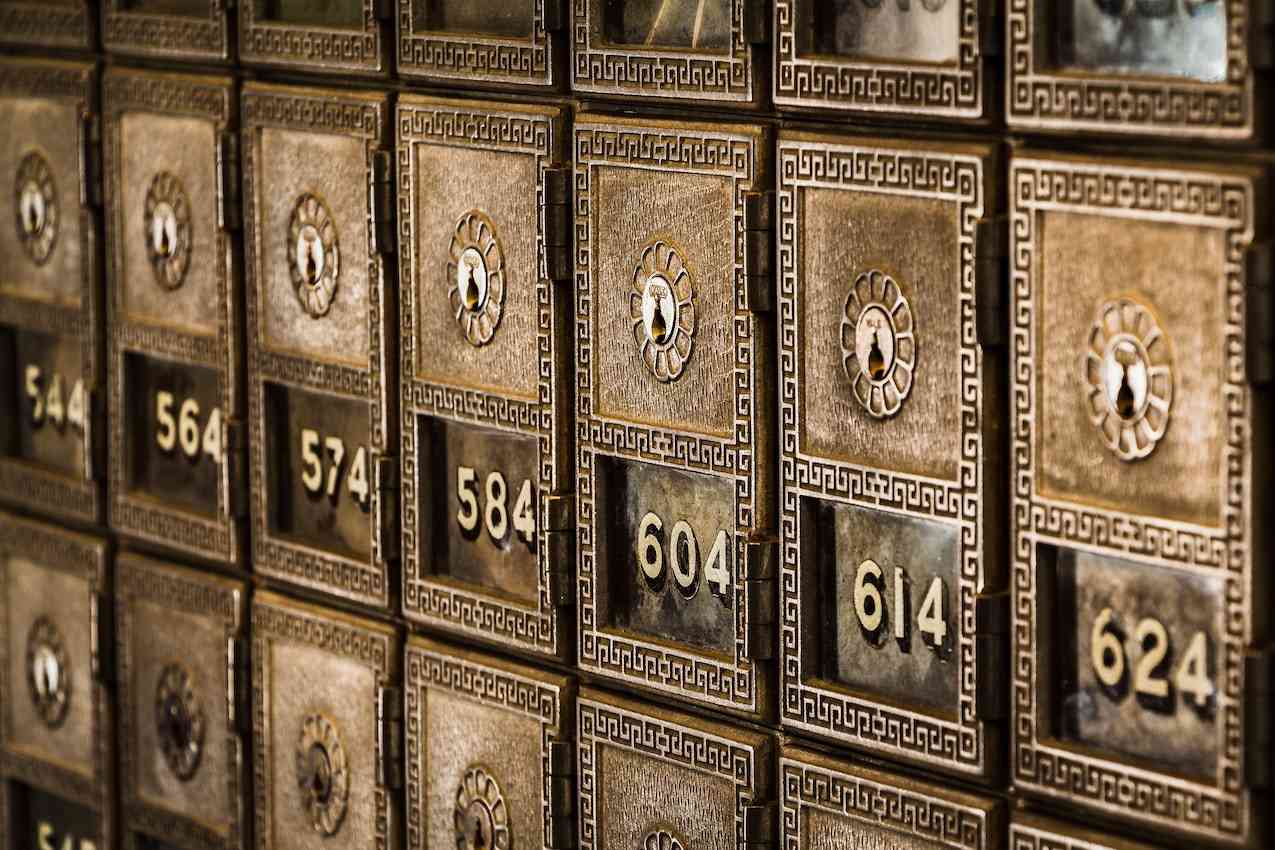 What is security as code?

At a basic level, security as code can be achieved by integrating security policies, tests, and scans into the pipeline and code itself. Tests should be run automatically on every code commit, with results made immediately available to developers for fixing. By bringing security scans to the code as it’s written, teams will save both time and money by streamlining the review process later in the software development lifecycle (SDLC).

Why is it important?

Security as code is key to shifting left and achieving DevSecOps: It requires that security be defined at the beginning of a project and codified for repeated and consistent use. In this way, it gives developers a self-service option for ensuring their code is secure.

Predefined security policies boost efficiency, and also allow for checks on automated processes to prevent any mishaps in the deployment process (like accidentally taking down the whole infrastructure because a problem wasn’t identified in a staging environment).

Francois Raynaud, founder and managing director of DevSecCon, said that security as code is about making security more transparent and getting security practitioners and developers to speak the same language. In other words – security teams need to understand how developers work, and use that insight to help developers build the necessary security controls into the SDLC. Developers can reciprocate by staying open-minded as they adopt new tools and practices to boost security during the development process. Here are six best practices and capabilities to build into your pipeline:

Security as code is a best practice for a bigger goal

Security as code gives pragmatic meaning to the concept of DevSecOps, but it should not be your end goal. Ultimately, security as code is a means to get more people on board with integrating security throughout your SDLC. The idea will feel familiar to developers who have practiced infrastructure as code, and it provides an opportunity for security to step into the fray both to better understand software development and to help design the policies that will be codified in the process.

As your team works its way toward becoming a well-oiled DevSecOps machine, security as code will inevitably present itself as a smart solution within a complex endeavor.

There’s a lot to cover when standing up a DevSecOps process – so to help you master the key elements, we created a DevSecOps methodology assessment. Score yourself on 20 capabilities, and then use those scores to understand your DevSecOps maturity level, and determine what actions your team can take to bring your DevSecOps to the next level. Download the assessment here.