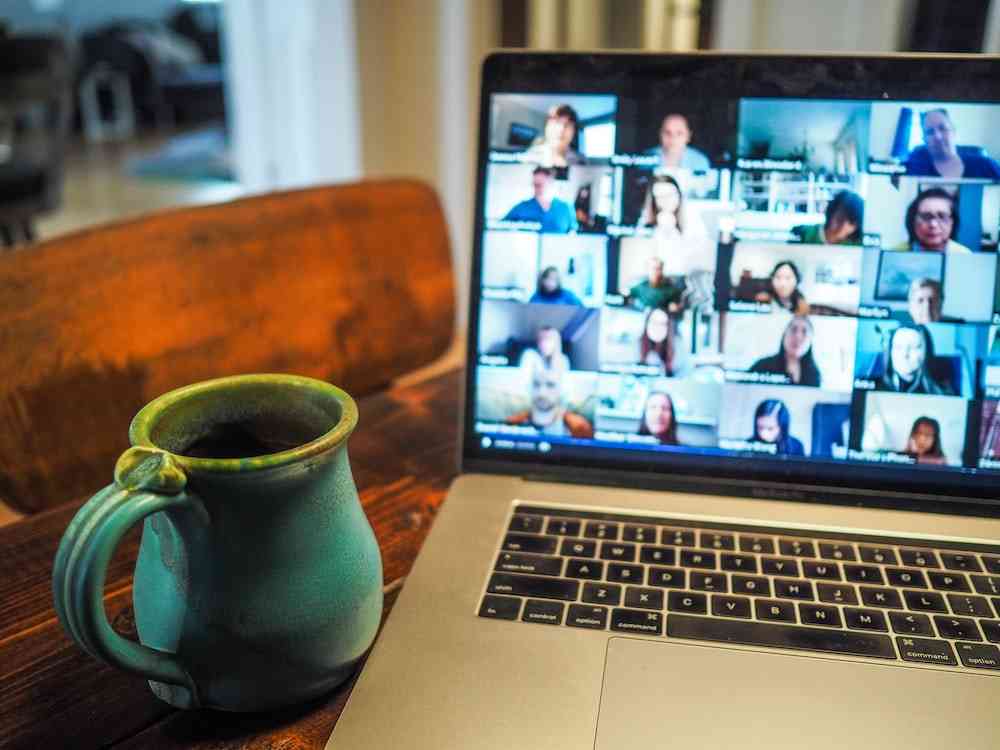 I participated in the CEO Shadow program in July of 2020. It was quite an exhilarating experience.

You will find below:

What did I do during the GitLab CEO shadow program?

Why should a GitLab team member apply to participate?

What are the key things I learned?

In one of the meetings, to paraphrase what someone learning about GitLab's culture said: You can't train people on a culture. You have to live it to learn it.

Our values guide our actions. Below are each of our values and what actions I observed that reinforced them.