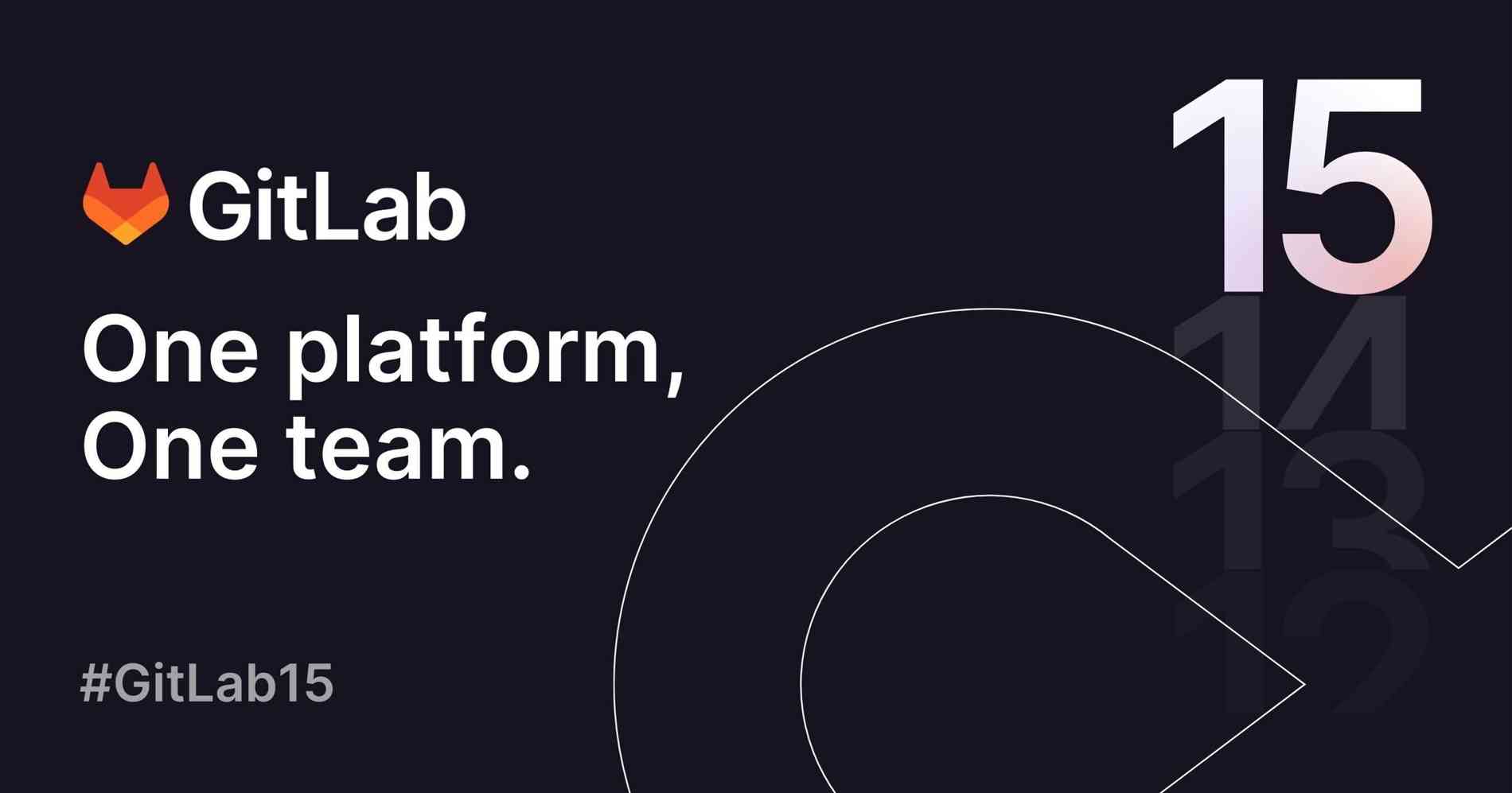 No cloud native, no containers, and no remote work: Those were just a few of the things missing from the technology landscape in 2011 when we launched GitLab 1.0. It’s been a journey, for sure. Here’s a look back at how far we’ve traveled to get to GitLab 15.

It started with source code management

In the beginning of GitLab there was source code management (SCM)… and that was it. Continuous integration (CI) became part of GitLab because our co-founder Dmitriy Zaporozhets got tired of having to keep the CI servers running separately, so we decided to bring continuous integration into the mix. Even then we knew it didn’t make sense for companies to “DIY” critical parts of their process. That being said, it did feel counterintuitive to bring SCM and CI together, but we tried it anyway. Continuous delivery (CD) eventually evolved out of the CI/SCM integration, but it is crazy to think that when we started GitLab, CI/CD was not really a consideration.

What people were talking about, though, was DevOps, and specifically DIY DevOps because back then it was completely normal for teams to assemble a bunch of tools and call it done. When we would talk about the importance of fewer tools and more integration, people would turn up their noses. We heard a lot of “different tools for different things” and “many have sharp tools.” Today we know that a DevOps platform increases development speed and release cadences. But back then, gluing together tools was seen as normal.

Back in the day there were lots of tools and also very different programming languages than we reach for today. In the 2014 era, developers often wrote code in Ruby or JavaScript, and kept things layers away from the microprocessor. Over the years, that’s changed drastically. Rust and Go – as just two examples – have brought us back to the processor and reflect today’s modern programming styles. It’s another sign of how drastically things have shifted over time.

The cloud was in its infancy when GitLab started and at the time we all thought it was probably a great solution for startups or small businesses, but perhaps not something that would ever be in widespread use. Fast-forward to today where most companies run their infrastructures in the cloud. Now it’s widely accepted a cloud native architecture helps teams deliver better software faster and cloud skepticism has drifted away.

Security teams, and tools, were completely separate entities when GitLab began and that, of course, made doing something inherently difficult even more so. Devs were asked to fix bugs without any context, process, or knowledge of deployment status, and naturally weren’t very excited about it all. Realizing this, we began slowly adding scans to our CI/CD steps so that security was part of the pipeline and not separate from it. The goal is to let developers and teams deal with security in an incremental way, rather than a large to-do list at the end of the process. And that progress is ongoing.

Eleven years ago, code review wasn’t that different from security, i.e., it was something done in a distant time and place and without context. Today, merge requests are the hub of all the reviews, including code, security, and compliance, and the concept of “review” is firmly embedded in the process. Code review itself is now getting a boost from machine learning (ML) with “suggested reviewer,” a feature we’ve added in beta at the time of this writing but will be coming to all of GitLab at some point during the 15.x releases.

And we can’t have a comprehensive retrospective without looking at the concept of remote work. It was practically unheard of in 2011 and, though it’s been normalized today, we spent a long time taking this journey alone. So today’s reality – that successful asynchronous work means having a platform to enable it – is especially satisfying for us.

“Imagine a world without cloud native, remote work, or integrated security. That was how GitLab's world looked at its start in 2011. Here's a look back on how far we've come.” – Brendan O'Leary