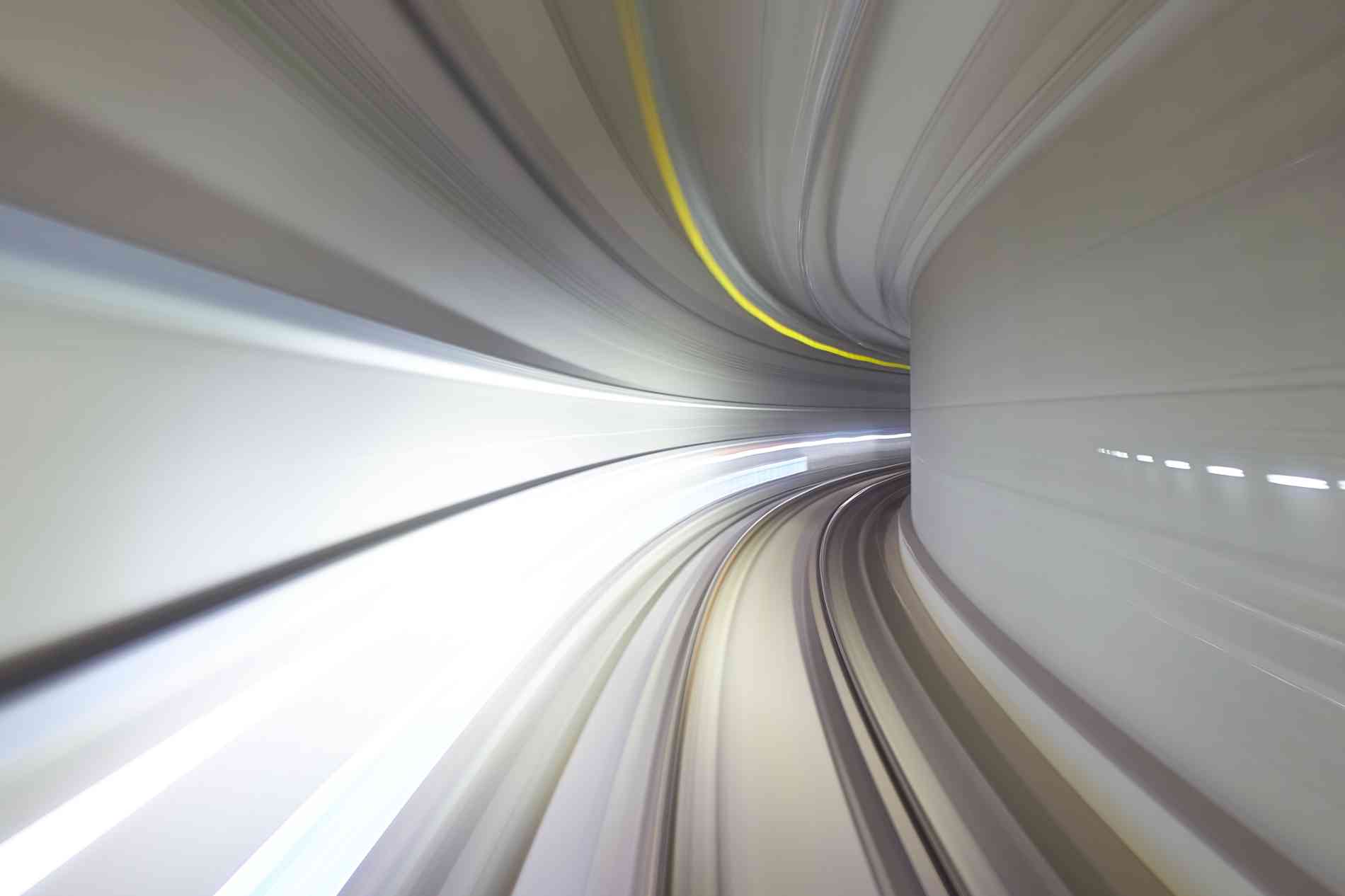 Vestiaire Collective, an online marketplace for second-hand clothing and luxury items, needed a faster and easier-to-use solution for code reviews and running pipelines. In 2018, the company migrated its codebase to GitLab for its speed and flexibility in setting up custom workflows and pipelines for releases. Since making the move, Vestiaire Collective has taken advantage of GitLab’s integrations with other tools — including Jenkins for CI/CD, Jira for issue management, and Nexus artifact storage — to improve productivity and simplify complex toolchains. We talked to Sardorbek Pulatov, vice president of engineering at Vestiaire Collective, about what his team has been able to achieve with the GitLab DevSecOps Platform and the lessons learned along the way.

What were the challenges that led Vestiaire Collective to explore GitLab? 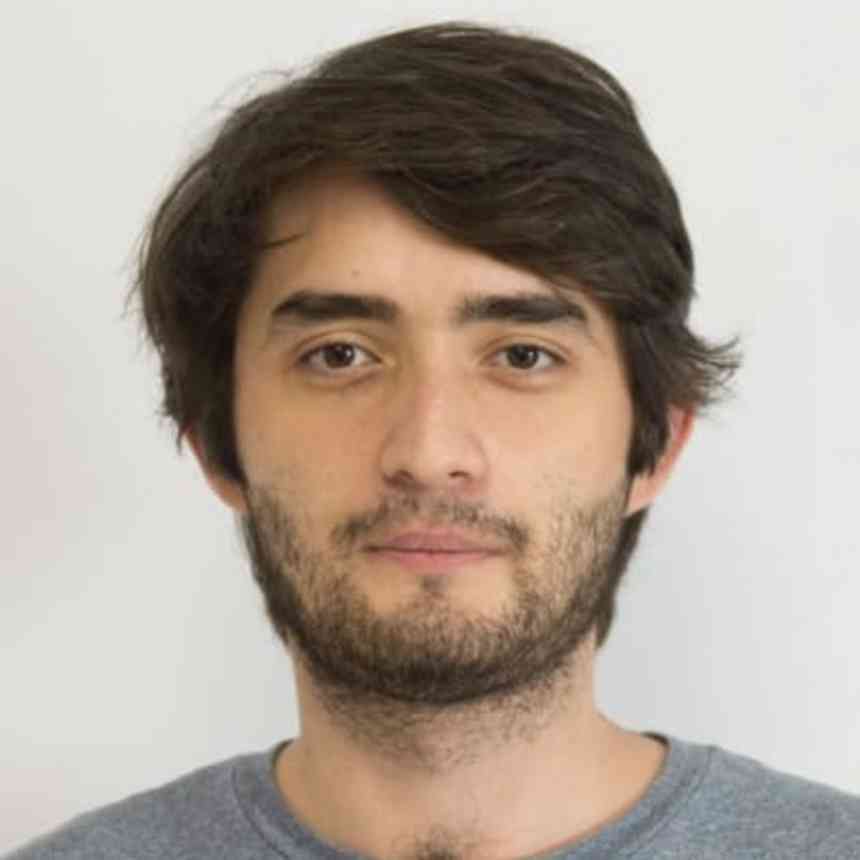 When Vestiaire Collective started with GitLab back in 2018, we wanted to have a fast and in-house version control system with features such as running pipelines. One of the biggest chunks of our code base, the monolith, was on Subversion. We migrated to GitLab for speed and also the better maintainability, and code reviews being much easier. GitLab has also enabled us to set up workflows and pipelines for our releases. And recently we also created our own tool for releases because we have a custom workflow in Jira.

Now we have not just engineers in GitLab, but also data engineers and data scientists. So, for example, data scientists manage their releases through their repositories in GitLab. They’re actually quite advanced in using GitLab, the data scientist teams. So they use everything new released by GitLab.

Since moving to a single platform for DevSecOps, what are the biggest benefits you’ve noticed? How has GitLab helped Vestiaire Collective simplify complicated toolchains?

When GitLab released support for container registries and npm, it was such a relief for us because we were using Amazon Elastic Container Registry (ECR) and it was slow because it was in a different location — we deploy in Ireland but our team is spread across Europe and the United States. We also tried to use our own setup with Nexus and support it ourselves, meaning if there was a vulnerability we would need to update it and maintain it separately. Even if that’s only required once every six months, it still takes time. You still need to plan the upgrade. But with GitLab, our problem was solved. Now developers have a registry for containers inside GitLab so they can easily push new releases of their services.

The fact that GitLab integrates with the other tools we are using has also been a huge benefit. We use Jira for project management, and thanks to GitLab’s Jira integration, whenever a developer pushes a commit in GitLab it’s fully visible in Jira. And now, with our custom integration, the releases are also synced, so when you create a release in GitLab, it creates a release with the same ticket in Jira.

As a next step, personally, I would love us to be able to migrate entirely into GitLab for project management, using GitLab issues and epics. We’re not there yet, but GitLab provides almost all the functionality needed for developers. Tracking everything in GitLab would make it much easier to reference the issues in code reviews. Now, when you create a ticket in Jira, you need to create a branch in GitLab with the Jira ticket number, and then, when you push a commit, you also need to remember the ticket number. But once everything is in GitLab, we’ll be able to just push a commit to a merge request. GitLab already gives us so much transparency into what we are doing. That would be even greater if everyone was using GitLab issues and epics.

What has the response from your team been like?

There have been no complaints about stability or performance, and the performance is improving release by release! GitLab became very fast with version 15 — I can feel and see the performance boost. People are happy. People have been quiet, and when engineers are not complaining, that means that the tool is quite good.

For companies that are just getting started with GitLab, what advice would you give them on where to start?

I’d recommend starting with smaller projects, setting up all the steps needed for your pipeline, and trying to use features of GitLab such as issues and epics. In our case, we started with a larger project from our Product Information Management service team — the project’s repository had three services and we needed to run different pipelines for different changes. And even in our case, GitLab was quite flexible. We could say, “Okay, if a commit message has this specific word, then run these steps. If it has this word, run these other steps.”

What we learned from that experience was that first it’s valuable to understand what you need to run as a pipeline. What comes to mind first is tests and probably deployment into an environment. Then we need to monitor the performance and see if we need to pass our caches in between the pipelines to speed up the deployment, or in the case of Node.js, do not download npm packages in every change or merge request or branch. Just cache it once in the first run. Then you can optimize step by step. So that’s what I mean by starting small.

What are you most looking forward to doing with GitLab in the future?

I love this question. First, I would like to point out that GitLab surprises me with each release. Personally, I am looking forward to using more automation tools for QA engineers, as well as auto pipelines and integrations with the latest automation frameworks.

We recently moved away from Sentry for error tracking, so I’m also interested in exploring doing error tracking in GitLab. And, I’m interested in seeing how we might be able to use feature flags in GitLab. We’re currently using LaunchDarkly for A/B testing, but if GitLab can even match half of that functionality, it would be great to bring everything together into one platform.

Finally, we’re also looking into how we can make our GitLab implementation even better and more stable, so we want to deploy it into a Kubernetes cluster. Currently, it’s just deployed into EC2s, so that would be our next big step for GitLab.

Photo by Mathew Schwartz on Unsplash