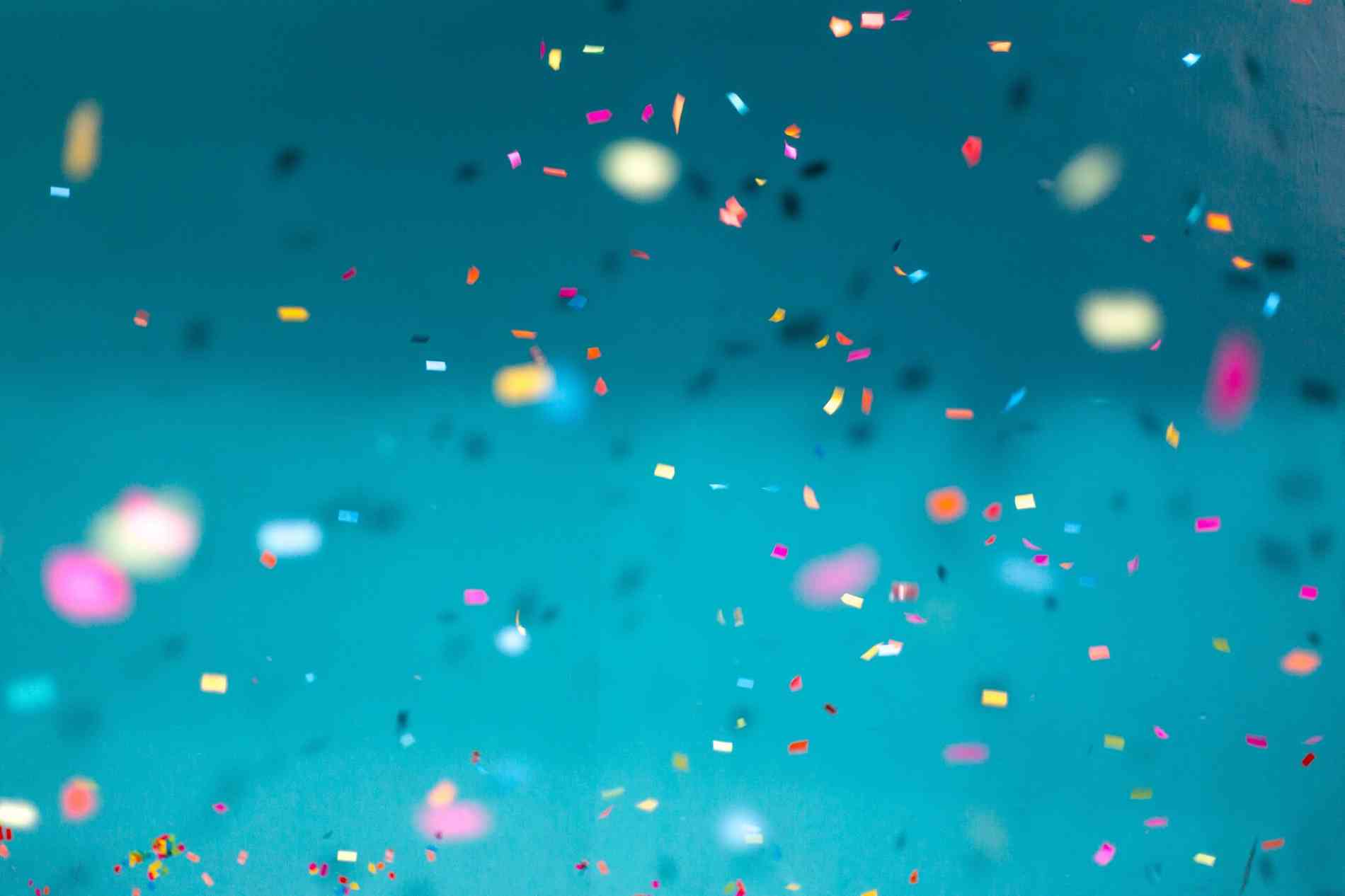 While the number of businesses based on open source technology is growing exponentially, that doesn't mean a profitable open source company is truly open. Our CEO Sid Sijbrandij believes the key lies in not just being a steward of an open source project, but more so in being transparent and collaborative – going so far as to allow the public to play a role in the way the company is run. And that’s what he’s aiming to do with GitLab:

"We want to take it one step further, where you're not only taking open source and contributing back to that project, but you're also allowing people to contribute back to what you make – in our case GitLab – to improve the company. Sometimes people from the wider community contribute to our handbook to make improvements. I think that's really exciting. And in order for us to not create a rift between GitLab the open source project and GitLab the company, we try to work out in the public. Our strategy, our OKRs (Objectives and Key Results), all of the issues we work on are out there in the public. People can see what we're doing, and comment on it. I think that's a superpower. I'm very proud that people keep contributing to GitLab and we're working really hard to keep it that way."

While the number of open source companies is trending up, making free software profitable is not an easy feat. Sid and co-founder and Engineering Fellow Dmitriy Zaporozhets experimented with a number of business models for GitLab before finding a formula that worked.

"Dmitriy used to talk about ice cream money, which were donations," Sid recalls. "They were seven bucks a month, so he and his wife could buy ice cream once a month from the donations. We tried that and got up to $1,000 in the most profitable month after having a big drive. But that wasn't sustainable to run a company with multiple employees."

They also tried charging a fee to build requested features from users. But that model fell apart when people found out there were others making the same request and, instead of paying for a fraction of the feature, dropped their order with the expectation that another user or company would pay for it. Sid and Dmitriy then moved to a support model, but found it to be a catch-22. As they improved the product, fewer people needed support. But to do a less-than-stellar job in the installation of GitLab "kind of destroys" the brand, Sid says.

To continue engaging with and growing GitLab’s presence in the open source community, Sid plans to open the company’s summit to the wider community. The next summit, which occurs every nine months, is set to include about 100 community members and customers, and that figure is expected to grow in the future.

We’re also giving folks a view into our operations via more videos and plan to open our books for all to see as soon as we can.

"We’re doing more live streaming and putting recordings up on YouTube," Sid says. "I think we're at over 400 videos now, but anything we have, it doesn't matter what the quality is, we want to post it for people to consume. I'm really excited at what's happening there.