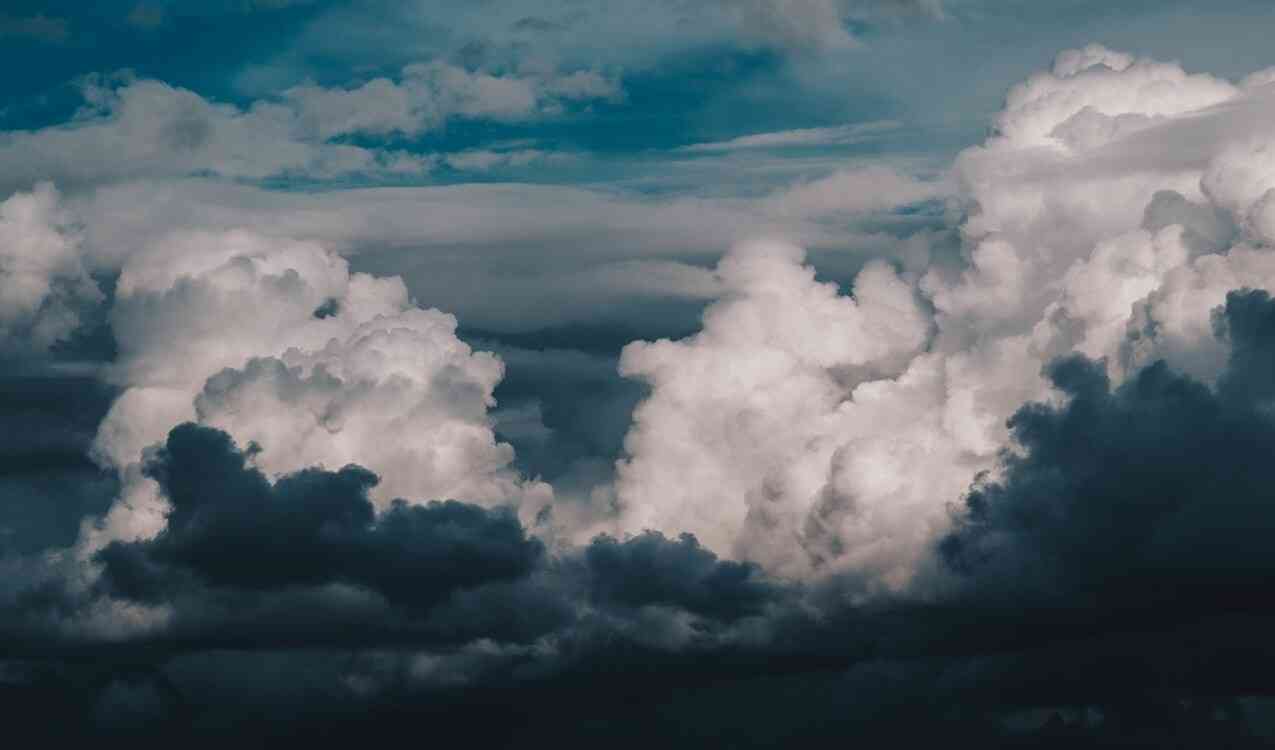 Last week at Google Next we saw Google bet big on Kubernetes. Google announced Anthos, a multi-cloud platform based on Kubernetes, as well as Cloud Run, Google Cloud’s commercial Knative offering. The key technology at the center of these two big announcements is Kubernetes. As Janakiram MSV stated in a Forbes article in regards to Anthos,

The core theme of Anthos is application modernization. Google envisages a future where all enterprise applications will run on Kubernetes.

And in his New Stack article about Cloud Run,

Like the way it offered a managed Kubernetes service before any other provider, Google moved fast in exposing Knative through Cloud Run to developers.

For a quick overview of the news at Google Next, Brandon Jung, VP of Alliances at GitLab, gives a quick recap of the news and how it impacts GitLab. Take a look.

Launched by Google in 2014 at the first DockerCon, Kubernetes has become the de facto standard for container orchestration. This May, 12,000 people will gather at KubeCon Barcelona to learn how to implement and use Kubernetes to drive forward cloud native application development within their organizations.

Here at GitLab we embraced Kubernetes early on as well, and we are continuing to take our dedication further, putting the power of Kubernetes in the developer workflow. Even the CNCF uses GitLab to provide cross-project continuous integration and interoperability testing.

Kubernetes throughout every step of the software development lifecycle

“By allowing people to quickly connect Kubernetes clusters to their projects we are helping many enterprises embrace the cloud native way of building applications,” says Sid Sijbrandij, CEO at GitLab. “By providing a single application we allow enterprise developer and operations teams to embrace Kubernetes every step of the way in their software development process. We’ve seen a large financial institution go from a single build every two weeks to over 1,000 self-served builds a day using GitLab. It is wonderful to see the scale we can unlock for organizations by providing access to Kubernetes in the developer workflow.”

If you are looking to get started using Kubernetes with GitLab, you can easily connect any existing Kubernetes cluster on any platform to GitLab by using GitLab’s native Kubernetes integration. GitLab even makes it easy to set up and configure new clusters with just a few clicks using the Google Kubernetes Engine (GKE) integration. Once connected, teams can install managed applications like Helm Tiller, Ingress, and Prometheus to their cluster with a single click in the GitLab interface. Connected clusters are available as a deploy target from GitLab CI/CD and are monitored using GitLab’s bundled Prometheus capabilities.

We love seeing the community embrace GitLab and Kubernetes.

getting back to grips with #GitLab CICD with #Terraform jobs and knocked up a #Kubernetes cluster for the runner! #devops #devoops #nomorejenkins #SRE #GCP