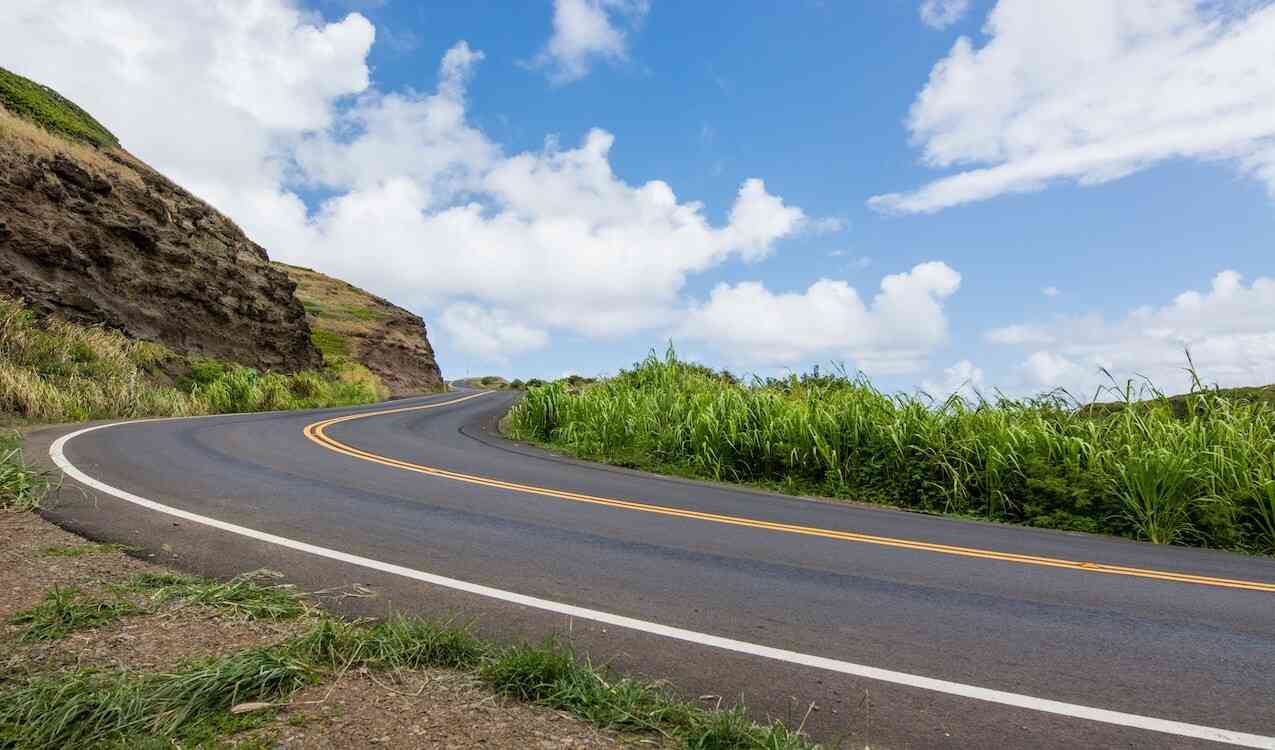 An open source business model used to be relatively rare but successes at companies like Red Hat and our own have changed that. As the idea of open source continues to gain traction with startups, our CEO Sid Sijbrandij talked with OSS Capital founder Joseph “JJ” Jacks about some of the changing – and nuanced – requirements to play in this complicated and competitive space.

How to build a business model for open source software businesses

Open source has always required a social contract between the owners of the project and the community that uses and contributes to it, Sid explains, and that’s something GitLab benefited from when the company was experimenting with the idea of how to get paid. But today, with an “open core” business model involving both open source and proprietary code, there’s another level, one where the community can have a much bigger voice on releases. “How much of what you make ends up in the open source and how much is proprietary?” Sid asks. “We try to find a good balance then when we go for a few releases where we're a bit weak on the open source side, people will post comments on our blog post and we can point to the stuff that's coming down the pipe. The wider community keeps us honest.”

JJ, whose company is focused on investing in commercial open source startups, asks Sid about the ways open source licensing has changed. It’s a broad landscape, Sid offers: “You can go from the free software movement to open source to open core to these new licenses that are now made by Redis and Mongo and Confluent, the so-called non-compete licenses, which say it's kind of open source except if you're a hyper cloud, then you have to pay us.”

The “freemium” business model has also come along. “(That) makes it very easy to get trials and you can use it for free for a long time, but it's commercial. And then you have the completely proprietary Oracle light model. So licensing is much more of a spectrum today.”

The wider community keeps us honest.

The spectrum of licensing isn’t necessarily a bad thing. Sid points to the free software movement that requires a user to contribute as a positive sign, but admits there is still a long way to go before this behavior is second nature. Companies try to put restrictions in, or to enforce things via copyright, Sid says, “but we’re not there yet, not by a long stretch. Lots of car manufacturers don’t contribute back to Linux so please start doing that everyone.”

Of course, contributions from the community can only take a company so far. “Open core allowed us to compete with the proprietary vendors,” Sid says. “GitLab would not have survived as an open source project because open source projects sometimes implode under their popularity. There are some great examples of projects that did well – Kubernetes, Linux, and PostgreSQL – but without our business model we would not be able to compete at this point in this market with Microsoft and Atlassian.”

Open core allowed us to compete with the proprietary vendors.

Transparency in all things

JJ wonders how much transparency and expectation setting have helped GitLab as an open core company, and Sid’s quick to point out it’s essential. “Transparency is in our top three values and we started with that because we didn’t want to alienate the wider community.” Transparency shortens the feedback loop and makes it more straightforward to deal with mistakes or challenging situations. When we decided to merge both of GitLab’s code bases, we did it openly and honestly, wrote a blog post about it, and then waited to see how it was received. “I think by being transparent about our plan up front, what could have turned into a big flame war was a really positive experience for both the people at the company working really hard on this project, but also the wider community feeling like we take their interests seriously. And if we would have made a mistake, this was a proposal. They could have just said, ‘Okay, you're making a mistake here and there,’ and we could have fixed it before people were upset, and we lost trust.”

Would Sid recommend “transparency first” to a startup open core company? Absolutely and it has to be there from the beginning, he says. “Values are really hard to introduce later in a company. I'm pushing for a bit more transparency now, and it's super, super, super, super hard. So, if you plan to do it, do it from the start, and (understand) it feels very counterintuitive to be open. And there are some areas where it's naturally harder to be as transparent. Security comes to mind. So, it's a daily struggle. People see that it works, but it requires effort at any layer of the company to actually do it, but I'm really proud of how far we've come.”

GitLab CEO Sid Sijbrandij occasionally sits down for a "pick your brain" meeting with people seeking advice on open source, remote work, or a discussion of other things related to GitLab. Read other posts in the series here.