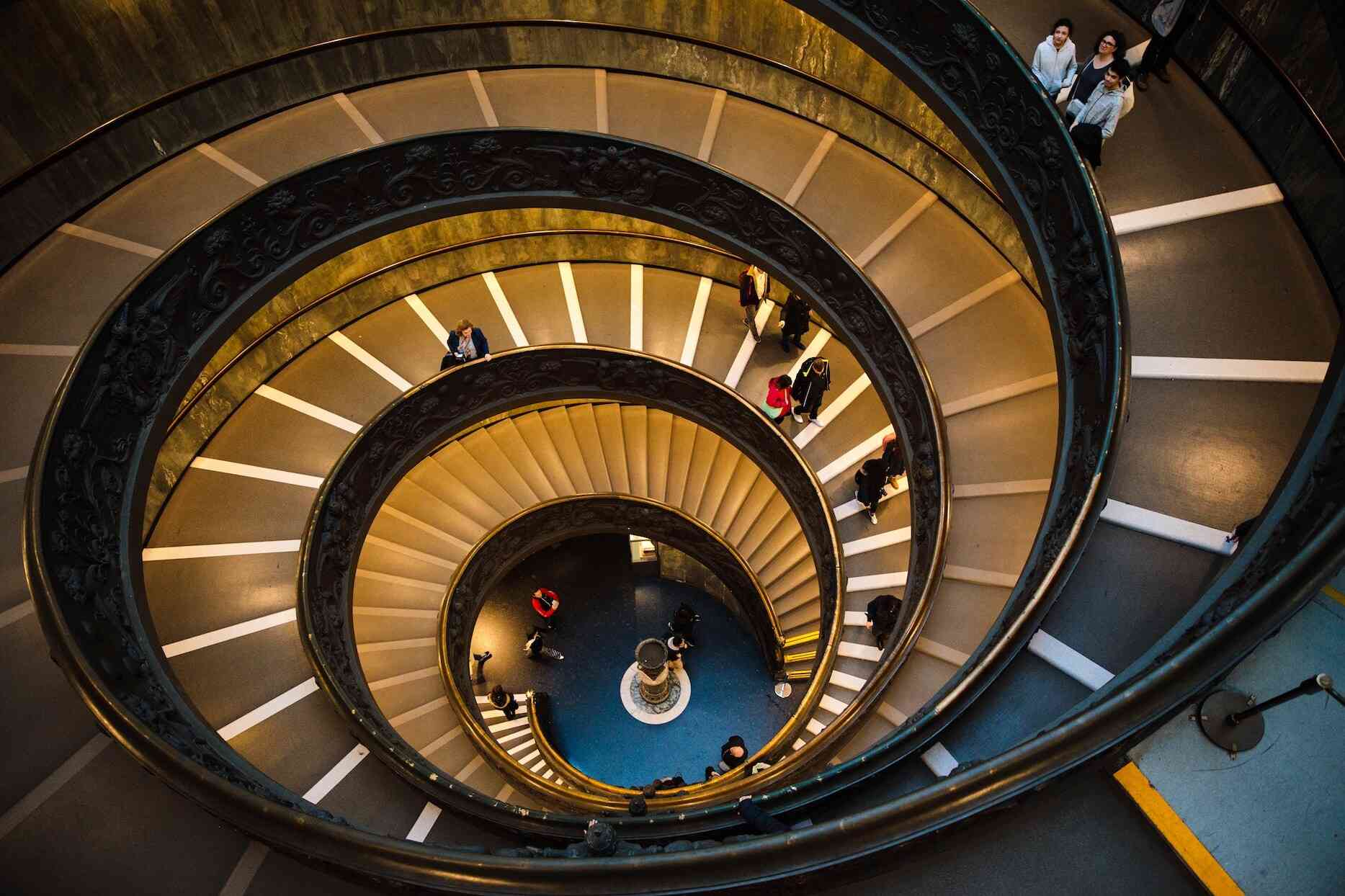 There’s a movement in the DevOps industry and the world right now: to do more in a simple way that inspires us to innovate. GitLab started this trend in the DevOps space by simplifying the delivery of code by combining GitLab CI and GitLab version control. We didn't originally buy into the idea that this was the right way to do things, but it became our secret capability that we’ve doubled down on.

The story starts with Kamil Trzciński, now a distinguished engineer at GitLab. Soon after Kamil came to work for GitLab full time, he began talking with me and my co-founder, Dmitriy Zaporozhets, suggesting that we bring our two projects together – GitLab Version Control and GitLab CI, making it into one application. Dmitriy didn’t think it was a good idea. GitLab version control and CI were already perfectly integrated with single sign-on and APIs that fit like a glove. He thought that combining them would make GitLab a monolith of an application, that it would be disastrous for our code quality, and an unfortunate user experience. After time though, Dmitriy started to think it was the right idea as it would deliver a seamless experience for developers to deliver code quickly.

After Dmitriy was convinced, they came to me. I also didn’t think it was a good idea. At the time I believed we needed to have tools that are composable and that could integrate with other tools, in line with the Unix philosophy. Kamil convinced me to think about the efficiencies of having a single application.

“Well, if you don’t believe that it’s better for a user, at least believe it’s more efficient for us, because we only have to release one application instead of two. Efficiency is in our values.” - Kamil Trzcinski, distinguished engineer at GitLab

Realizing the future of DevOps is a single application

That made sense to me and I no longer stood in their way. The two projects merged and the results were beyond my expectations. The efficiencies that were so appealing to us, also made it appealing to our customers. We realized we stumbled on a big secret because nobody believed that the two combined together would be a better way of continuously delivering code to market. We doubled down on this philosophy and we started doing continuous delivery.

From that day on, I saw the value of having a single application. For example, a new feature we are implementing is auto-remediation. When a vulnerability comes out, say a heart bleed, GitLab will automatically detect where in your codebase that vulnerability exists, update the dependency, and deliver it to your production environment. This level of automation would be hard to implement without being in a single application. By combining the projects we unified teams – helping them realize the original intent of DevOps – and that is magical to see.

The market validates our secret

And while we bet on this philosophy the industry is now seeing it as well. In September of 2015 we combined GitLab CI and GitLab version control to create a single application. By March of 2017, Bitbucket also realized the advantages of this architecture and released Pipelines as a built-in part of Bitbucket. In 2018, GitHub announced Actions with CI-like functionality built into a single application offering. In the last six months, JFrog acquired Shippable and Idera acquired Travis CI, showing a consolidation of the DevOps market and a focus on CI. The market is validating what we continually hear from our users and customers: that a simple, single DevOps application meets their needs better.

We hope you will continue to join us in our effort to bring teams together to innovate. Everyone can contribute here at GitLab and as always, we value your feedback, thoughts, and contributions.

Want to hear me talk through the origin story? Listen to the Software Engineering Daily podcast where I talk about combining GitLab CI and GitLab Version Control.