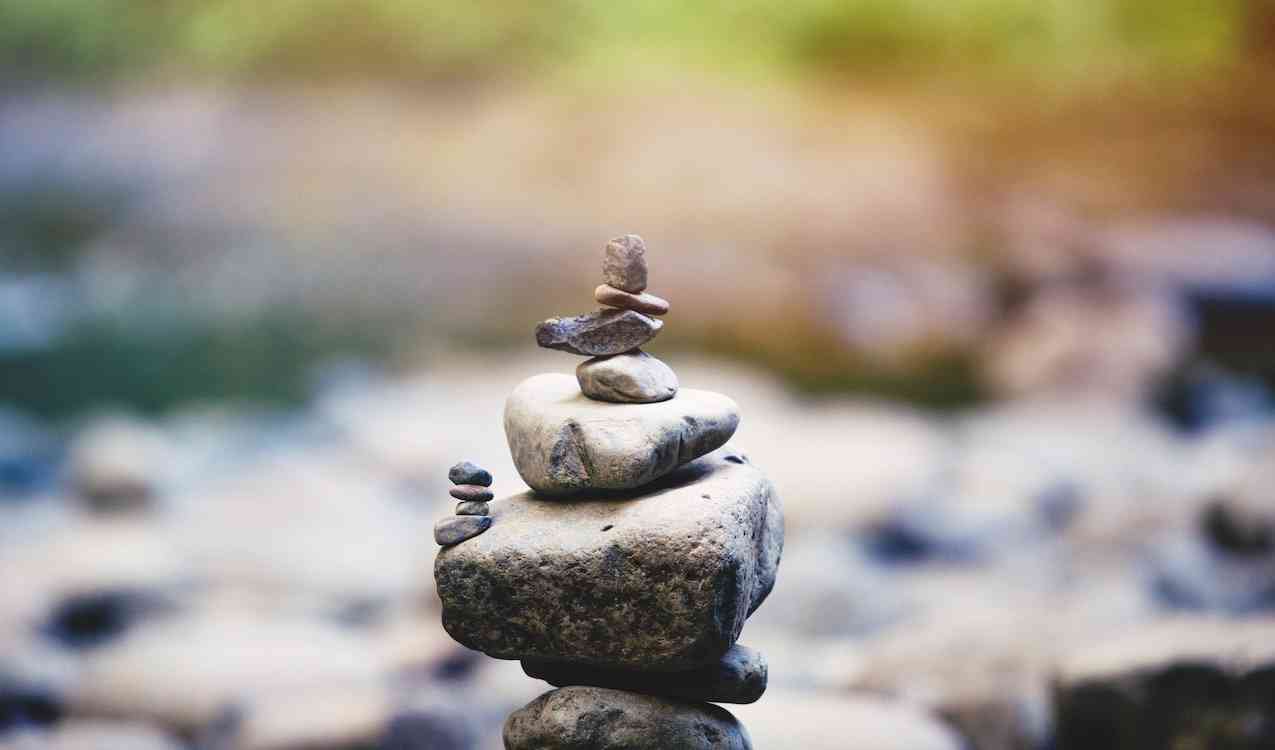 Picture this: It’s 5:30 pm on a Friday and a project manager has an urgent request. A bug is affecting a group of customers and it needs to be fixed ASAP. You find the discrepancy and, phew, it looks like it’s going to be a relatively easy fix. You make the update and start the CI pipeline… and then you wait… and wait. Two hours later, you’re still waiting. What was supposed to be a quick fix has turned into another long night sitting in a queue.

The team at Ticketmaster certainly felt the pain with their Jenkins pipelines, and many DevOps teams are all too familiar with sluggish CI.

Slow builds hinder development speed. Plus – they’re annoying. It’s just one more thing developers have to deal with in order to do their jobs. Organizations might dedicate more servers to process these builds in an effort to solve the problem, but often that creates more problems. More servers mean higher cloud and computing costs. When it comes to long builds, many developers have resigned themselves to just “grin and bear it.”

Continuous integration allows you to run a number of tasks as you prepare to deploy your software, like building a software package or running tests. These tasks need to be run by something. At GitLab we call these task enablers runners, though other CI tools call them agents. Runners are an application that processes builds: If all of these runners are in use, work is queued until one becomes available. Let's say your peak usage is 100 jobs, but your average usage is around 25 jobs. You have to decide how many servers to provision. If you go with the average, you will have to wait during peak usage times. So why not just add more runners? Some services actually charge for each of these virtual machines, and if you’re not using them all the time, those costs can add up. If you're on a cloud infrastructure, you're paying for that server time – even when it's not doing anything.

Nobody likes waiting. With this universal truth in mind, we introduced autoscaling to GitLab Runners.

What are autoscaling runners?

Autoscaling gives teams the ability to utilize resources in a more elastic and dynamic way. What this means is that our runners can be configured so that machines are created on demand. Those machines, after the job is finished, can wait to run the next jobs or be removed automatically. You can even specify the IdleTime of a server before it shuts off. Once runners are set up to autoscale, your infrastructure contains only enough capacity to handle the load.

Autoscaling runners ensure builds can be processed more efficiently and you aren’t paying for more machines than you need. Developers can focus on their code instead of worrying about their infrastructure environment, and ops teams no longer have to moonlight as soothsayers.

The only thing you need to take advantage of autoscaling is one GitLab instance and one GitLab Runner that can be installed for free. Our runner is written in Go and can run on any platform where you can build Go binaries including Linux, macOS, Windows, FreeBSD, and Docker.

See how the team at Substrakt Health set up an autoscaling cluster of GitLab CI/CD runners using Docker-Machine and AWS – and saved 90% on EC2 costs in the process.

Speed and efficiency are important cornerstones of effective DevOps, so waiting for builds has always felt like a step backward. As everyone strives to deploy more software, it seems only right that your architecture be up for the task. Autoscaling runners let DevOps teams focus on what they do best: Deploying better, faster software (yes, even on a Friday).

Photo by Austin Neill on Unsplash