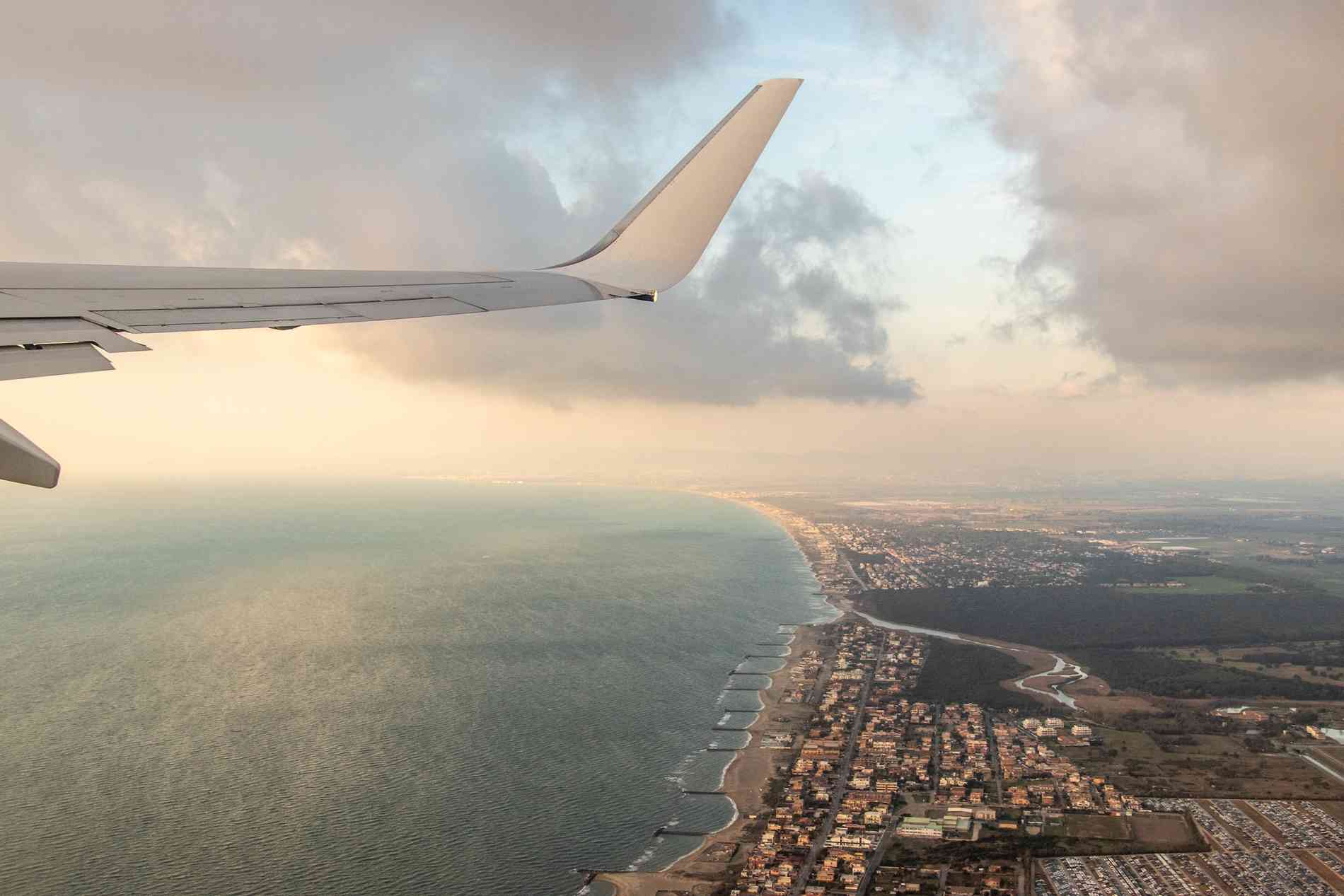 Delta Air Lines is the top domestic carrier in the United States, flying over 200 million people a year to more than 300 destinations in 50 countries. Delta is in a highly competitive industry with a lot of moving parts and that’s why, in 2016, the company began a sweeping digital transformation journey. At GitLab Commit in Brooklyn, Jasmine James, IT manager, DevOps Center of Excellence at Delta, shared how the company journeyed to cloud native while avoiding vendor lock-in.

Delta’s primary goal was business agility, Jasmine says, and the plan was to get there using cloud native. “We'll do cloud native and then we'll get the business agility, we thought,” she says. “But at Delta, because we have such large, complex systems and a very mission-critical environment, it was not that easy at all.”

To start, Delta took a hard look at its existing environment and at ways it could be improved. Metrics-based process mapping made it clear the infrastructure was standing in the way of delivering value. A flexible architecture would also make it easier to have scalable and reliable workloads, she explains. The company’s existing tools wouldn’t work with cloud native, so Jasmine’s team set out to find tools that could provide version control, continuous integration, and continuous delivery – the three areas the team considered the MVP to get the job done.

The team came up with an easy-to-remember acronym to describe the criteria used during the tool search: AEIOU. A is for applicability: Will the tool be applicable for the heavy Java and Linux users at Delta? E meant enterprise-ready because Delta needed tried and true maturity. I stands for integration, and Jasmine was quick to point out that in this case, it wasn’t about legacy integration but simply a matter of ensuring all the new tools worked well together. O is for overhead, which has particular meaning for Jasmine’s team since they manage all the development tools at Delta. “We had to ask ourselves how easy it would be to manage and administer tools for 5000 developers at Delta,” she says. And finally, U represents usefulness, which is another way of saying the team wanted to ensure it would choose the right building blocks that would work together.

Delta’s first choice of tools was GitLab, followed by Sonatype Nexus and Jenkins for CI, Jasmine says. Today Delta is considering expanding its options for developers to also include GitLab CI.

The careful thought process has already shown a number of concrete benefits, Jasmine says. Delta created an API to allow customers flying different legs using partner airlines to check in just one time. And the airline’s employees have enhanced decision support around weather events that help to minimize the impact of canceled flights.

But the benefits go further, Jasmine stresses. “We now have the ability to play the field,” she says. “We not only can leverage the best of breed features in the public cloud space, we also can pick and choose based on public cloud provider performance and cost. With the cost savings we have been able to do a lot (which means we can) fund more great features.”

Delta’s also been able to offer what Jasmine calls a “first class developer experience” because programmers can leverage both the airline’s on premises Open Shift private cloud and scale to the public cloud as needed, all while using familiar programming languages and tools.

Jasmine’s take away: “Be you, be different, be great in cloud native. What that means is that although I’ve talked a lot about Delta’s journey, there is no one way to implement cloud native.”

Watch all of Jasmine’s presentation: