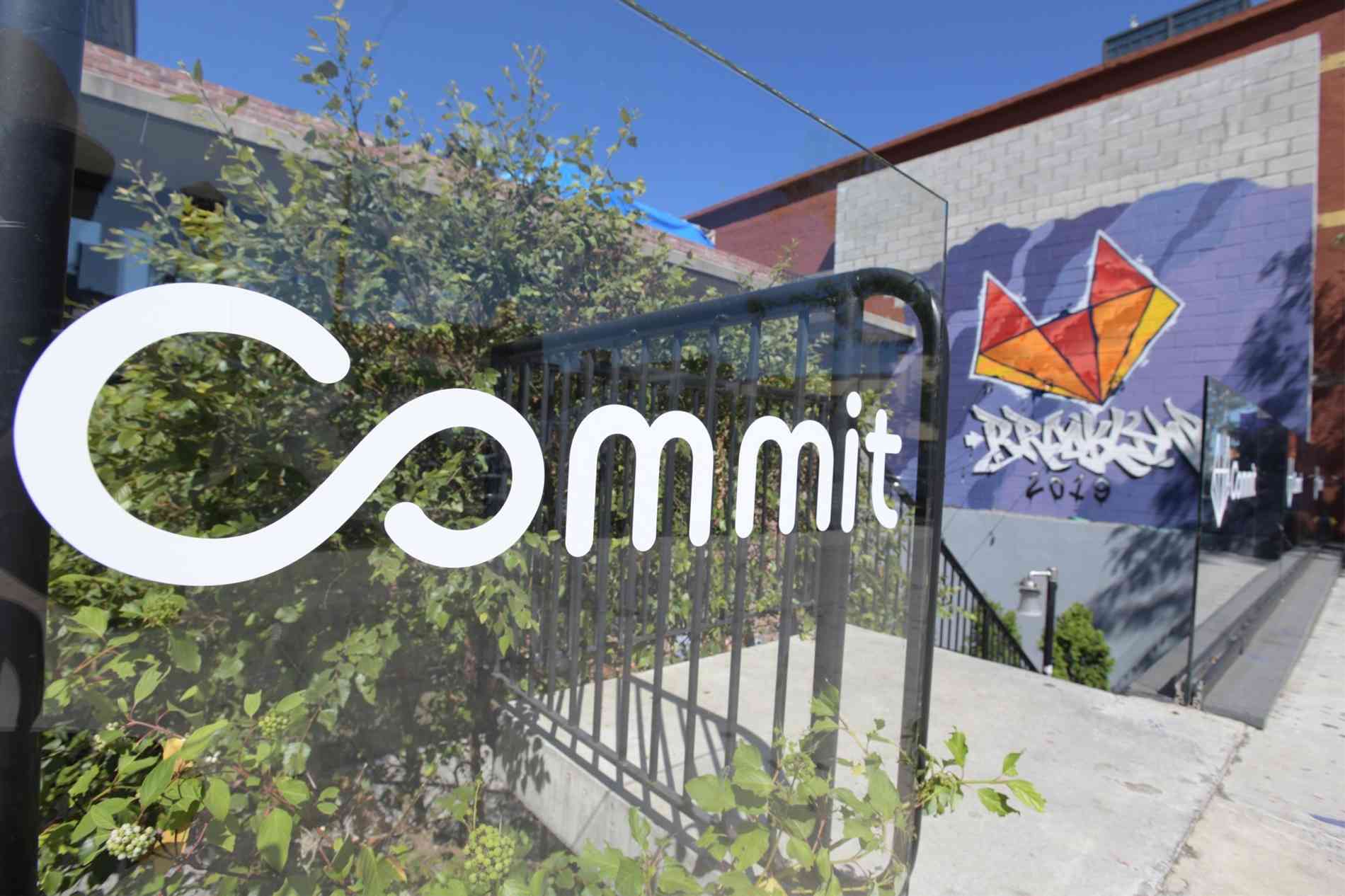 Relive GitLab Commit Brooklyn through the power of lights, cameras, and a pinch of Tanuki magic. Here's the full YouTube playlist for the event!

If there's anything you need to understand about GitLab's first ever user conference, it's this: I started the day with a New York bagel, learned how to create a CI/CD pipeline in just 20 minutes, found out NASA will take GitLab into space, and it ended in a bowling alley… yes, it was that kind of day.

We did a neighborhood takeover of a few blocks in the Williamsburg area of Brooklyn and before I even arrived at the venue, I knew something interesting was happening. There was wall grafitti and street graffiti. 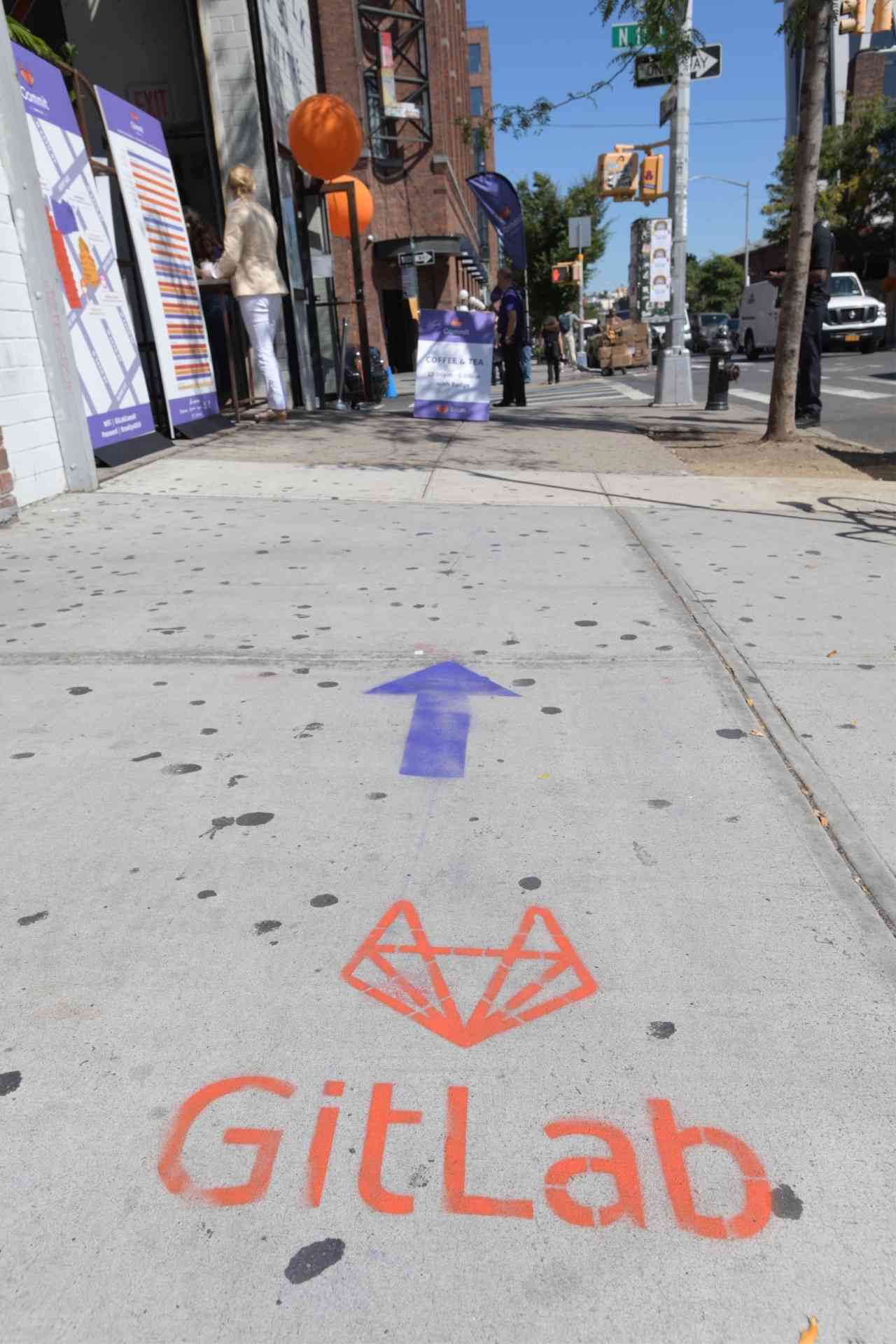 GitLab has arrived in Brooklyn!

Over 400 attendees gathered in brick-and-light-filled meeting spaces for conversation, demonstrations, laughter, and even a screaming chicken (the result of the CI/CD demo). It was an epic day of sharing, learning and exploring that could have felt overwhelming. Instead, the quirky informal spaces seemed to relax everyone and make it easier to actually listen and learn.

THE live coding keynote is here! @eddiezane of @digitalocean introduces his “startup” Screaming Chicken at #GitLabCommit and shows how he runs it on @GitLab AutoDevops, #Kubernetes and DO. The audience is riveted! pic.twitter.com/ibao6ngeNX

This was not anyone's typical idea of a user conference: no large, impersonal hotel, no pre-fab food, and no stilted conversations with total strangers. No one spent the day in frigid air conditioning. Instead everyone moved seamlessly from space to space, inside and outside, and it really was refreshing.

Lunch was refreshing too. It's not every day a gorilla brings you grilled cheese and tater tots under sunny skies. 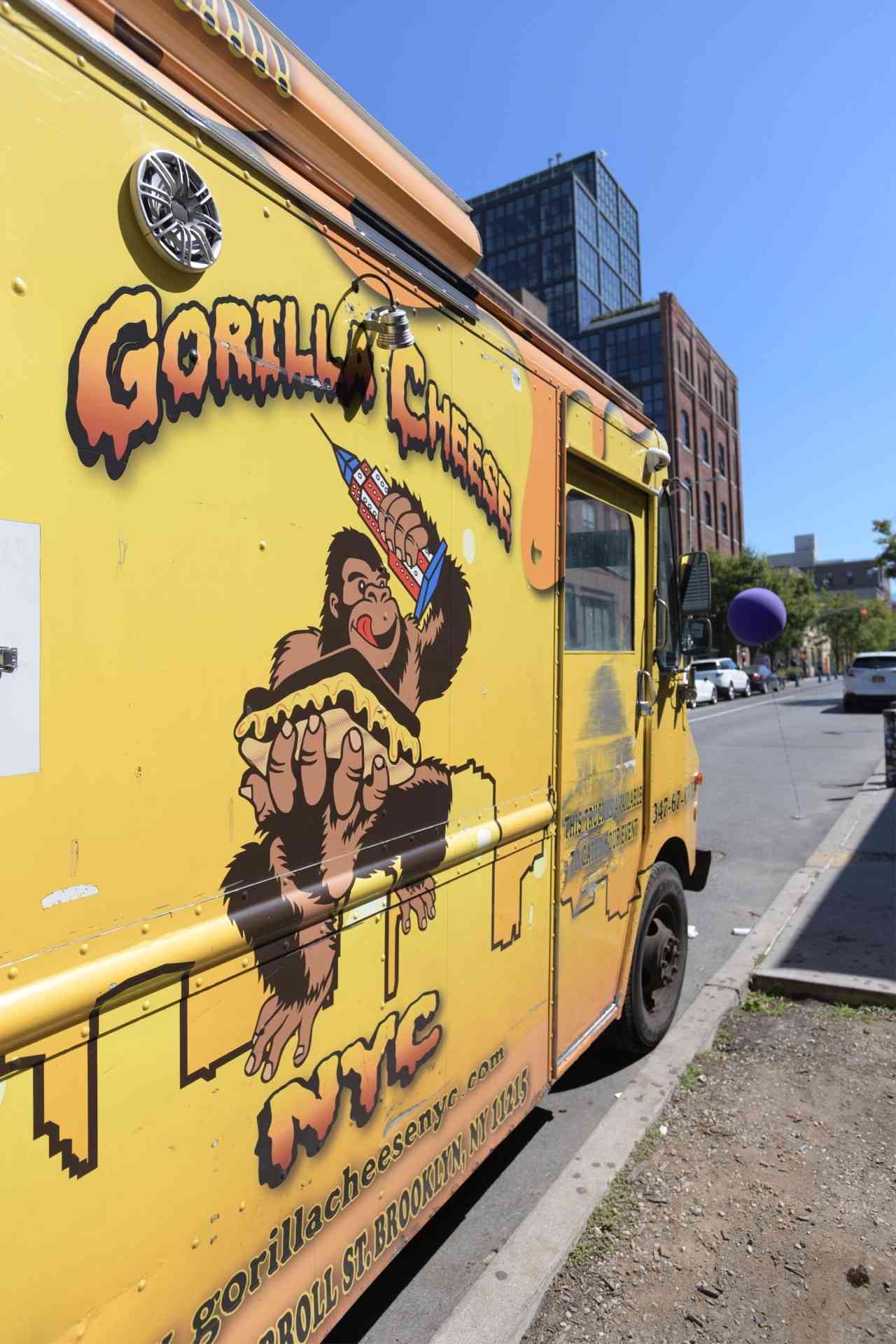 This was some grilled cheese!

After lunch, some people met up with our CEO Sid Sijbrandij while others attended individual tracks. 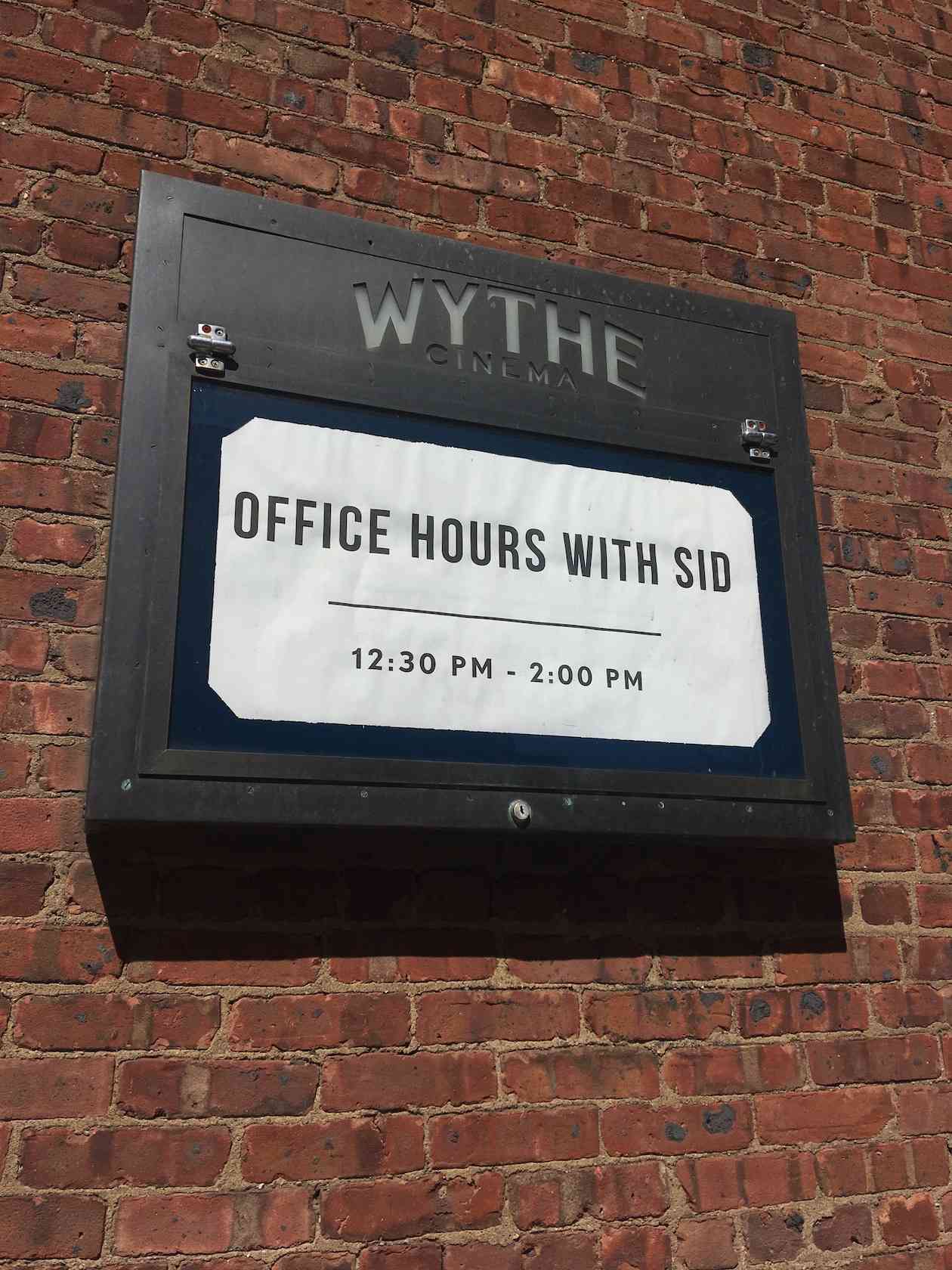 An open coffee and tea bar (we took over the local coffee shop and my iced chai latte was delicious) fueled lots of conversations about the challenges we all face around DevOps. 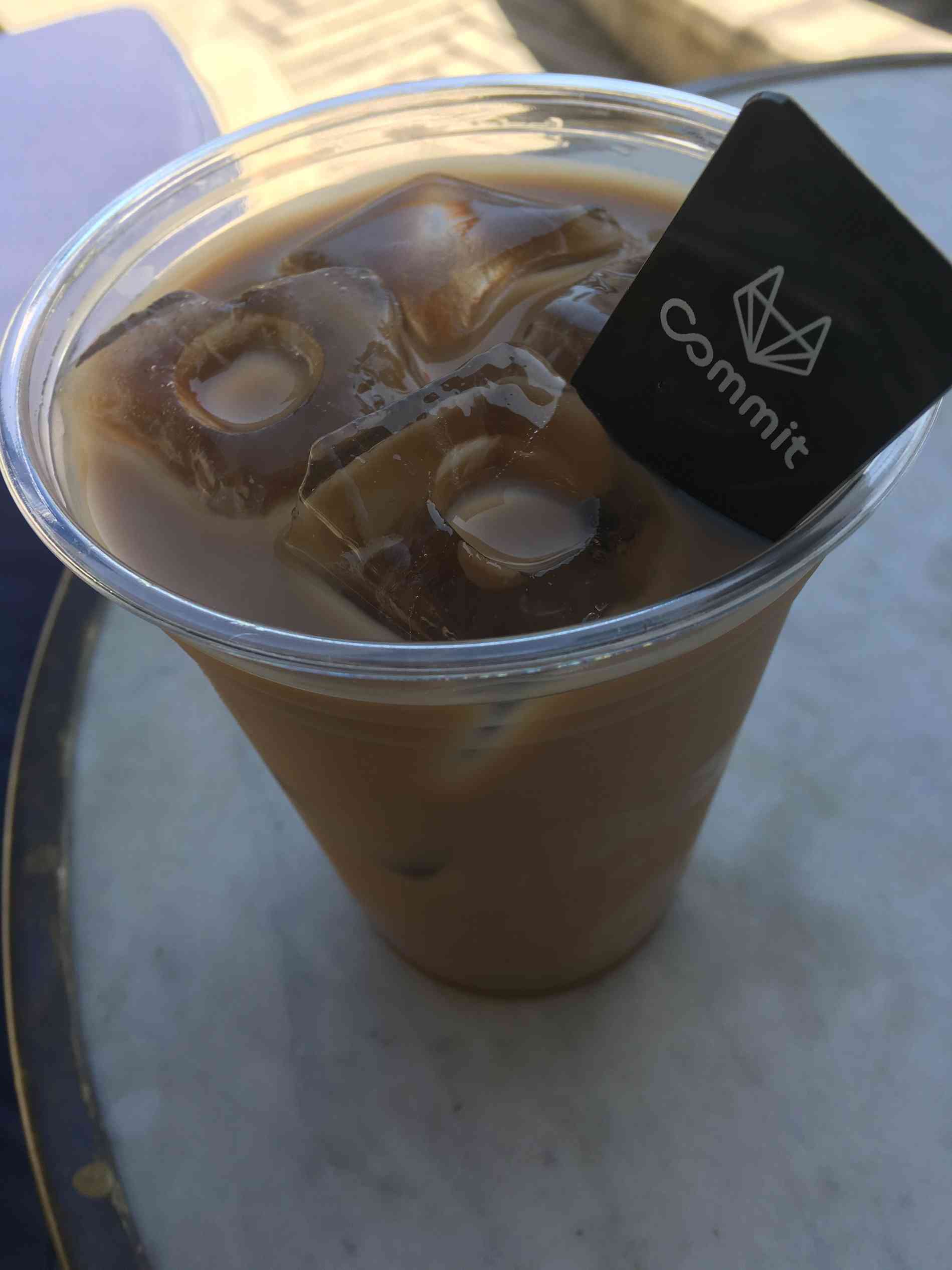 And then it was time to, well, bowl. 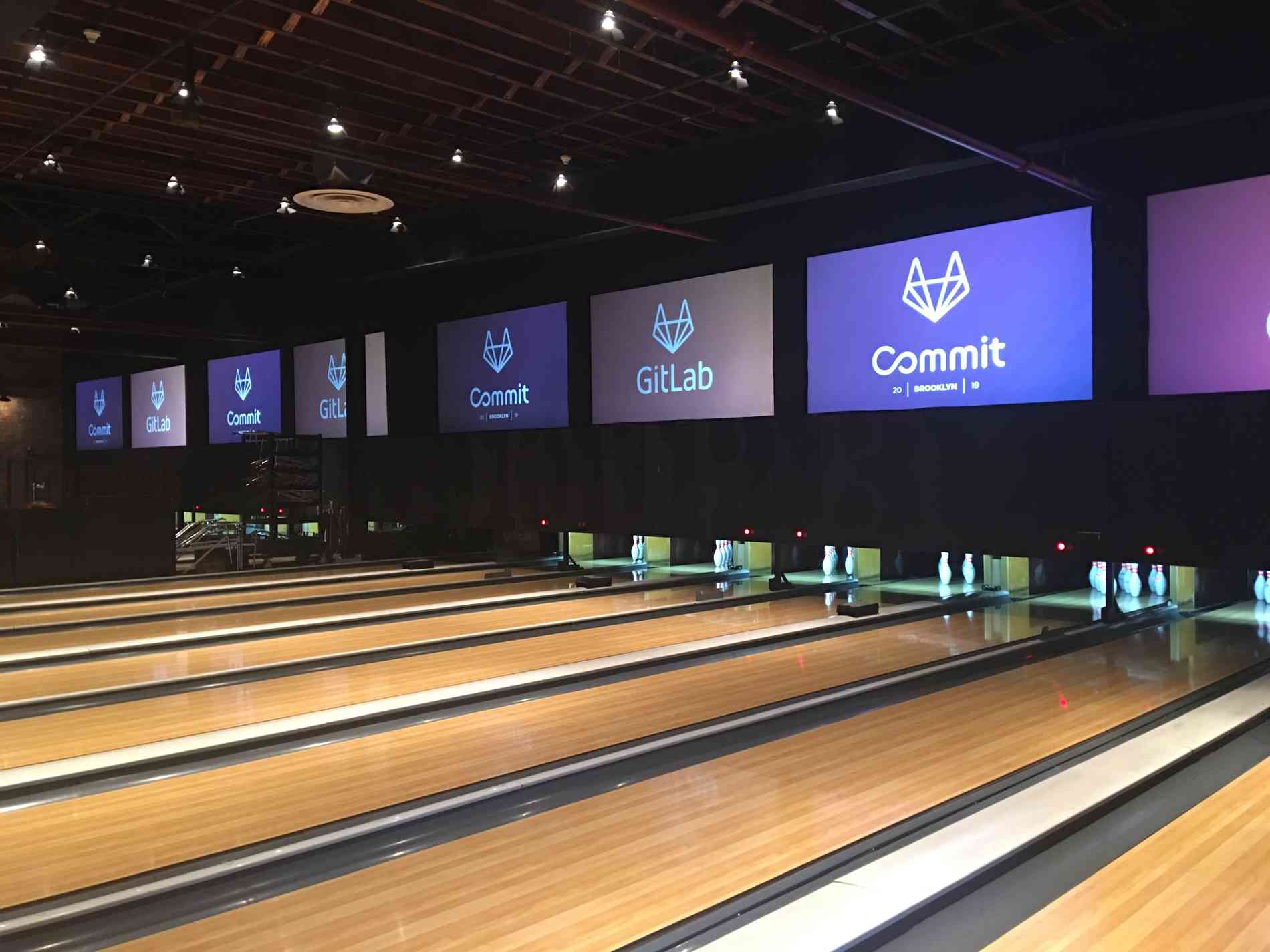 It might be bragging, but we really do throw a great party (and user conference, for that matter).

If you'd like to see for yourself, you'll have another chance to network with others on the same DevOps journey. Get your tickets to Commit London on October 9. You can also read about news from Commit: $268 million in Series E funding, new partners, and more, and check out the highlight reel below: