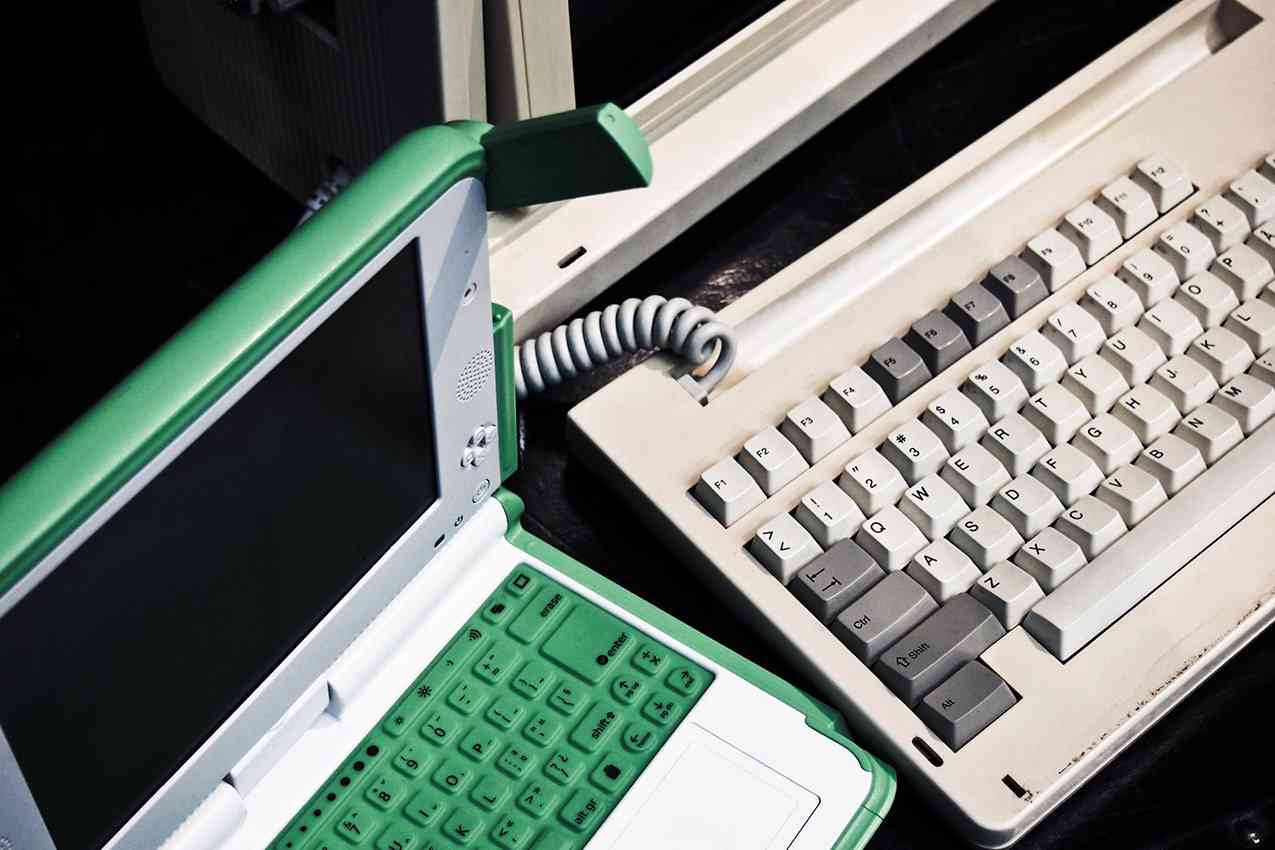 As a GitLab team member, I’m frequently asked what it’s like to work in an all-remote company. Folks are curious – they like the idea of being able to work from home, but the idea of a company that is fully remote is a strange and wondrous thing. Occasionally, I also encounter people for whom remote is an inconceivable concept. They argue it cannot be done, and won’t work, despite the fact that we (and a growing list of others) continue to thrive as a successful all-remote organization.

The rise of the remote workplace draws many parallels to the rise of cloud computing.

Bringing cloud computing to the mainstream

While many were comfortable with the idea of network computing for a long time, the notion of cloud computing started to appear with more frequency at the turn of the millennium, championed by companies like Google and Amazon.

The notion behind cloud computing was that users could access their files, programs and even their compute resources over the network, and potentially from somewhere that was entirely removed from their physical location. There was no physical data center specific to that organization. The capability offered was important but the physical location of the resources was less relevant, as long as it met the users’ requirements.

Initially, those requirements were challenging. Performance, reliability, and security were closely critiqued, but the primary challenge for humans was this: They would have to trust something they could not physically touch.

As confidence and familiarity with cloud computing increased, software as a service (SaaS) companies emerged. Salesforce and Workday were designed to run in the cloud from inception – and as they became successful, a bevy of SaaS applications emerged. Many companies, GitLab included, offer options for both on-premises and SaaS versions of their applications, and discussions in data centers are about migrating or modernizing legacy mission-critical applications to a cloud environment – a once unthinkable idea.

Cloud, once scoffed at by many, is now an expected part of most firms’ strategic technology portfolio. 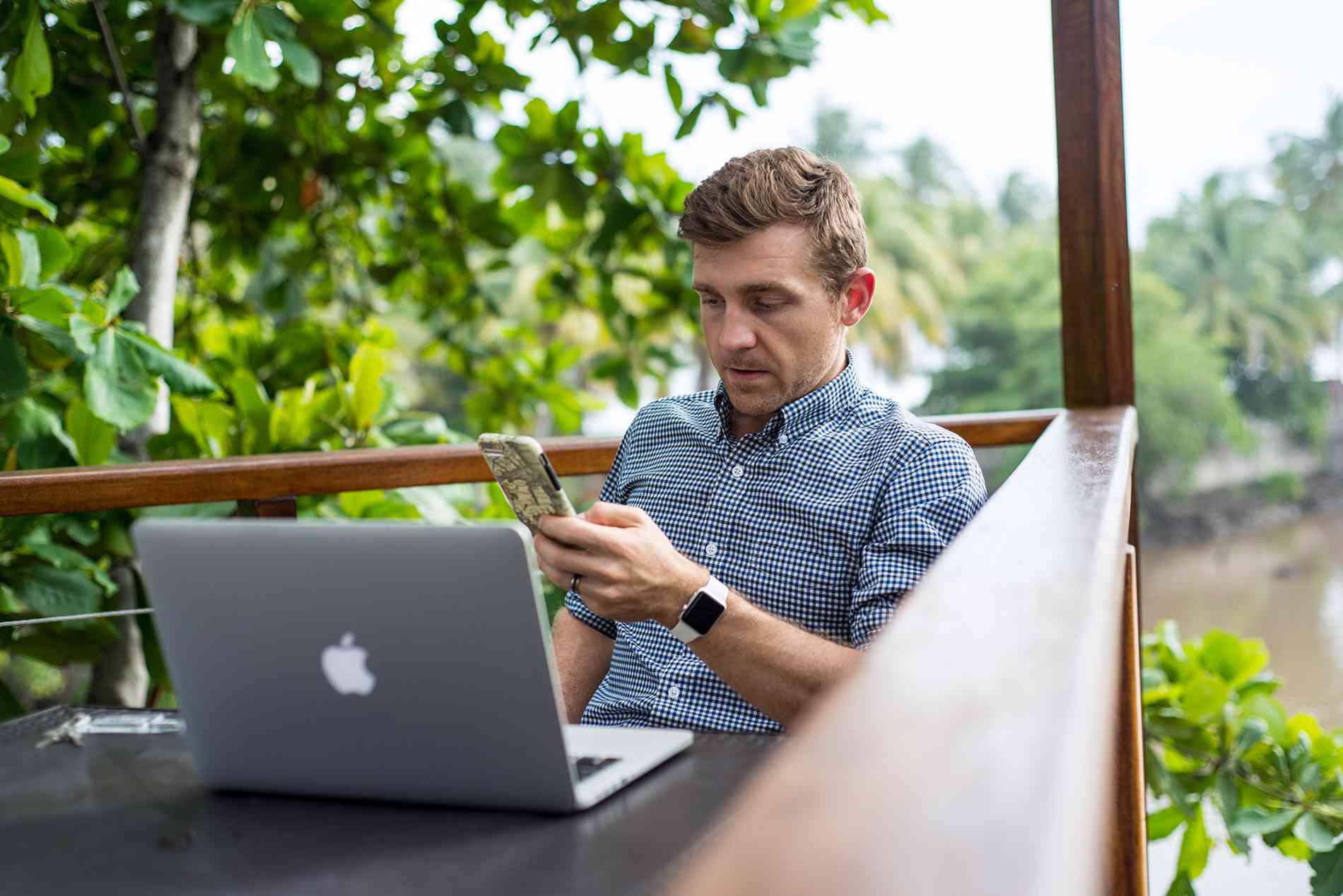 Focus on outputs, not inputs such as being seen in an office.

The evolution of the remote workplace

A similar progression is occurring with remote work. Working off-premises has occurred for years, but it was typically reserved for certain positions or types of companies, and certainly was not a mainstream option.

Many companies that offer remote work are hybrid-remote, where an employee may work remotely, but the bulk of the company reports to a physical infrastructure, either centralized or distributed. The rise of all-remote companies such as GitLab is analogous to the rise of cloud-based companies such as Salesforce or Workday. We are starting to see other all-remote companies form and at GitLab we expect all-remote will become more common as we develop best practices and evolve more efficient ways of working remotely.

We believe that all-remote is the future of work – that it will be as likely that an organization is remote as not — particularly if physical manufacturing isn’t involved.

What all-remote and cloud computing have in common

In addition to the similarities in how they evolved, many of the benefits of cloud computing have analogues to those of remote work. Some of the cloud benefits we also see with remote working include: