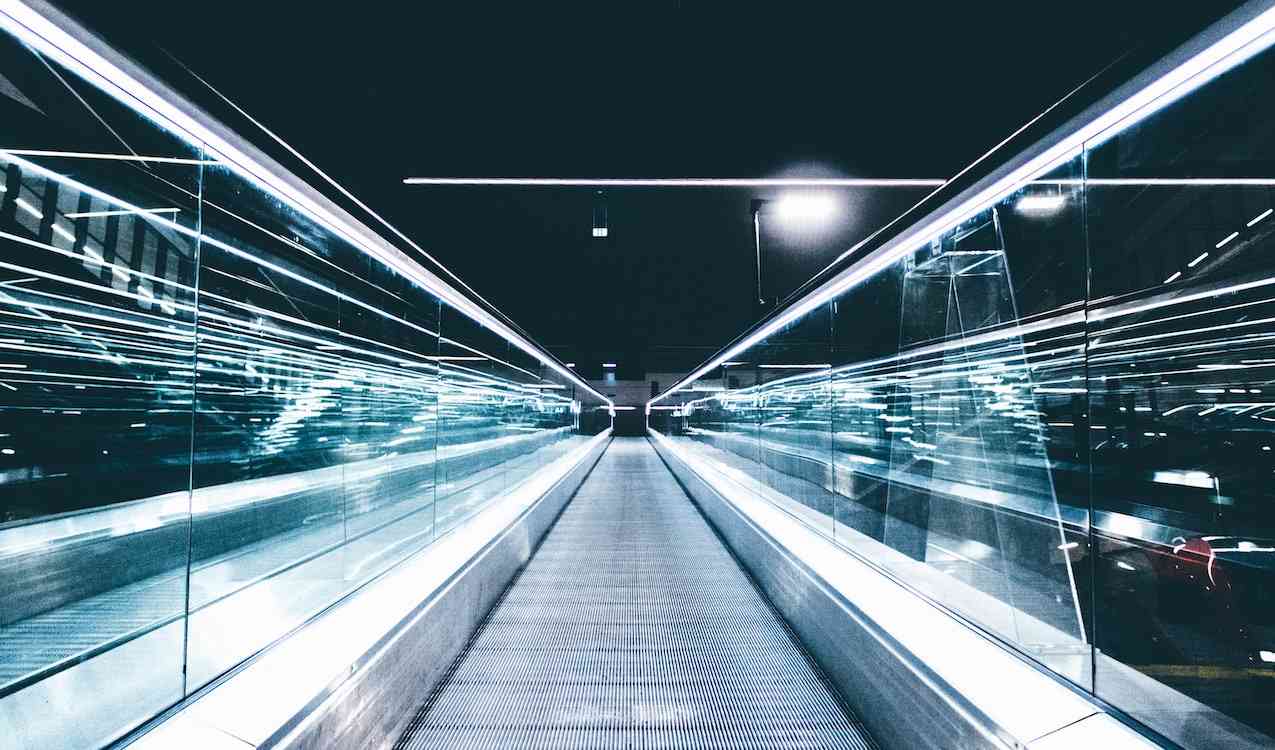 Most people know Goldman Sachs as the global investment banking giant, but over the past few years the company has branched out to some pretty modern applications that go beyond the standard financial firm. At GitLab Commit Brooklyn 2019, George Grant, who runs the US SDLC engineering team at Goldman Sachs, explained how they’ve partnered with GitLab to help transform not only their development but the company as a whole.

“It means we have to be a lot more nimble than we were in the past,” Grant says. “Now that we’re developing things that run on people’s iPhones, you need to have a different sort of infrastructure to do that.” The SDLC engineering team drives strategies for the development team, including legacy products, but also newer platforms like budgeting applications and the latest Apple credit card. The team is at the center of every business move within the organization.

Getting past the “dark times”

Golman Sachs has about 10 SDLCs running, having grown organically into its own ecosystem over the years for various purposes. “Many of the things that we have at GS were designed in house – its our own workflow, our own tools doing code reviews, surrounding a minimum amount of external tools. Everthing thats involved in it is very tightly coupled with everything else,” Grant says.

The deployments, the issue tracker, the builds, and the testing are all linked together in order for everything to be controlled in one environment, including regulatory and compliance. This workflow is comfortable and controlled for users, but not ideal. “The problem is, it is sort of simultaneously its greatest strength and greatest weakness because the tightness of the coupling of the components makes it very difficult to replace any of the ones,” Grant says. If any part of the environment needs to be updated or switched out, it impacts all the others.

The engineering team started researching a new strategic direction, primarily looking for a modern Git-based solution. The goal was to find a tool that could alleviate developers’ SDLC workload and provide critical strategies for cloud and Kubernetes, allowing people to move away from the legacy stack. “You actually want to have something that gives you the freedom to innovate, but still have that control level around it.”

Creating a roadmap with GitLab

Goldman Sachs chose GitLab as a way to move to the cloud, as an automation tool and to ultimately become the center of the ecosystem. “We didn’t want GitLab to be an island,” Grant says. Within the first two weeks of introducing GitLab, there were over 1600 users, underscoring the push for a new strategic platform.

GitLab users can be innovative without restrictions. Each user group continues to work in their own world of tooling, but in a highly regulated environment. Reduced cycle times are another benefit, according to Grant. “We have one team that used to only be able to do a release every two weeks. Now they can do one and do another one five minutes later if they want to,” he says.

For an experienced company, the ability to integrate with legacy tools is important. On top of that, GS is embracing DevOps and QA metrics now that they have end-to-end visibility within the ecosystem. The transparency of GitLab allows Goldman Sachs to have input. “We have new ideas and new ways that we want to use the product to drive it strategically within GS,” Grant says.

Goldman Sachs and GitLab: Better together

Goldman Sachs and GitLab have established a partnership. “The proof is in the pudding, as they say, and Goldman Sachs was very, very happy to become an investor in GitLab,” Grant says. As users of the tool, Goldman Sachs found it to be a natural investment opportunity. Bottom line, he says, people are demanding to use it more often. “We believe it is the strategic platform to take us into the future.”

Photo by Tomasz Frankowski on Unsplash