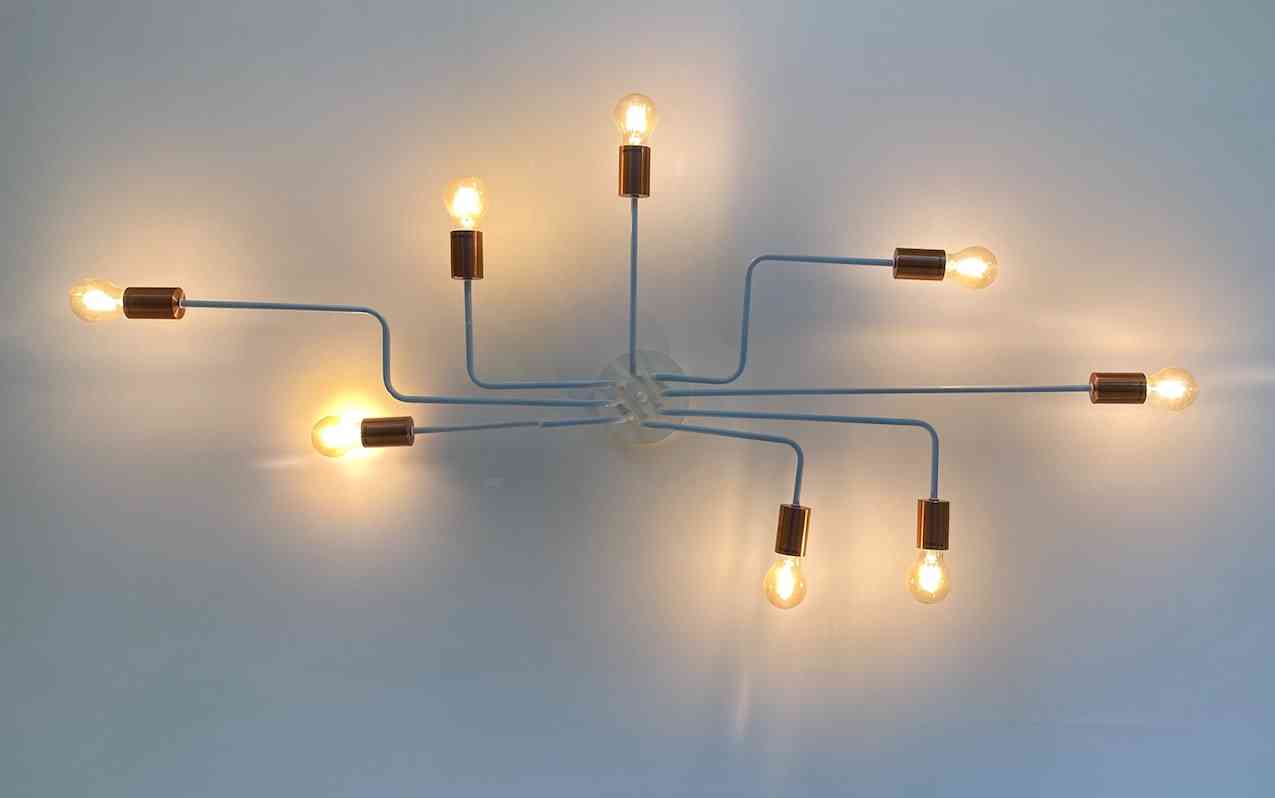 Sometimes, you can have too much of a good thing. That’s certainly true with Git flow, a well-known software development workflow that offers several options but can bog down users.

We developed GitLab Flow as the solution to eliminate messy complexity and streamline the development process. GitLab Flow brings issue tracking to the Git workflow, simplifying the process and removing confusion.

The problem with Git flow

To understand how GitLab Flow works, it’s helpful to start by looking at the problems it tries to solve. In Git flow, there are two main pain points, both of which involve unnecessary branch switching.

Git flow forces developers to use the develop branch rather than the master. Because most tools default to using the master, there’s a significant amount of branch switching involved. Another frustrating aspect is hotfix and release branches, which are overkill for most organizations and completely unnecessary in companies practicing continuous delivery.

That brings us to GitLab Flow, a workflow that keeps everything simple and inclusive.

GitLab Flow is a way to make the relationship between the code and the issue tracker more transparent. Each change to the codebase starts with an issue in the issue tracking system. When you’re done coding or want to discuss the code, you can open a merge request. When the code is ready, the reviewer will merge the branch into master, creating a merge commit that makes this event easily visible in the future. Using GitLab Flow, teams can deploy a new version of code by merging master into a production branch, enabling them to quickly identify what code is in production. In this workflow, commits only flow downstream, ensuring that everything is tested in all environments.

GitLab Flow in a nutshell:

Breaking down the 10 stages of software development

GitLab Flow is a way to move from the idea stage to production, all while keeping everyone informed and productive. We identified 10 key stages of the development process that must happen in order for software to get into production. GitLab Flow makes it easy to account for all of them, while continuing to provide full visibility into the development lifecycle.

The production branch is essentially a monolith – a single long-running production release branch rather than individual branches. It’s possible to create a tag for each deployable version to keep track of those details easily.

The last piece, the release branch, is key if you release software to customers. With every new release, you’ll create a stable branch from master and decide on a tag. If you need to do a patch release, be sure to cherry-pick critical bug fixes first, and don’t commit them directly to the stable branch.

Want to get the most out of GitLab Flow? Our CEO Sid Sijbrandij came up with 11 rules teams should always follow to achieve maximum efficiency. The blog is worth a read in its entirety, but here are a few rules are timely reminders of the importance of test, even in a CI environment:

Take a look at GitLab Flow in action! 🍿