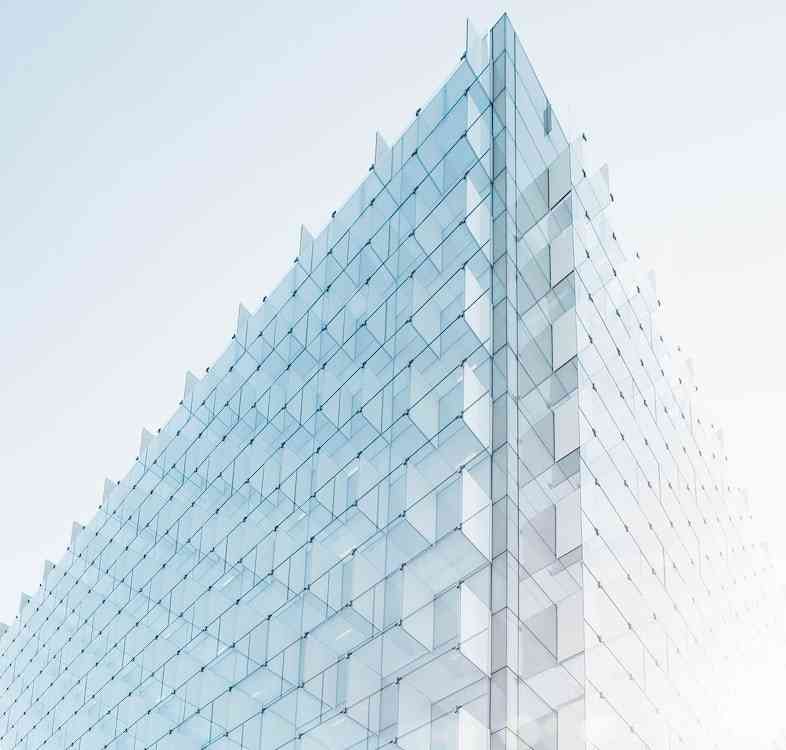 In a recent survey of security professionals, Forrester Research found 33% of them had suffered a security breach. That’s not great news, but what was even more concerning is that the breaches were actually in the applications themselves, either via software vulnerabilities or web application flaws, explained Amy DeMartine, VP and research director with Forrester. “What we’re seeing here is a nasty trend where applications are actually where malicious attackers…are getting into our sacred data,” Amy said during a presentation at our 2020 virtual user conference Commit. “(When it comes to security,) applications are actually getting worse and everything else is getting slightly better. So this is where we really need to tighten up. We really need to make sure that our applications are secure.”

Developers and security pros certainly agree that apps need to be more secure, but it’s safe to say that’s where the consensus ends. In GitLab’s 2020 Global DevSecOps Survey we found plenty of finger-pointing in both directions. Most developers weren’t running enough SAST, DAST, or IAST scans and fewer than 25% of them actually were able to get their results within their IDEs. Security pros said developers found too few bugs too late in the process, and neither side could come to any agreement on the question of security “ownership.”

Clearly there’s room for (major) improvement. To “fit the square peg of security into the round hole of DevOps” Amy said the solution was a security champions program, something that will help bridge the wide and pervasive gap between the two sides.

Begin at the beginning

Before a DevOps team can think about a security champion, Amy shed some light on the culture clash. Developers are measured on quality and customer feedback, two areas directly impacted by security, so that’s a good place to start, she said. Also developers want to release code more quickly, invest in more automation, and increase the use of open source code because they’re handy building blocks that make it easier to create code more quickly. But while open source code is handy, it’s often vulnerable; Forrester found 50% increases in open source code vulnerabilities in 2018 and 2019.

Unfortunately, devs may literally not know the answers to those questions because they may have had absolutely no professional training in security. Forrester examined the top 40 computer science programs in the US last year and found none of them taught secure coding practices. “So our developers, even the ones coming out of university today, do not know how to write secure code,” she said. “They don't understand that open source may have vulnerabilities, they don't know how to remediate weaknesses like SQL injection or cross-site scripting. And so as security pros, we really need to empathize with developers as they are trying to create good quality code that has great customer feedback, they don't know how to secure it, and that's where we come in.”

Amy doesn’t see the American universities changing their curriculum substantially in the near future, nor does she have a lot of faith in one-off “security training classes.” Her take: Developers need to learn about security right in the moment while guided by a champion. “The best way to do this is to stop them once we know they’ve got a security flaw and say, ‘Hey, you’ve got a SQL injection or you’ve got cross-site scripting.’ And hopefully the security tool is able to give them the remediation advice in the form of sample code. It’s all about about ‘How do I learn right in this moment?’”

In an ideal world, a security champion will be that person who can bridge the gap between development and security, up to and including speaking both languages, Amy stressed. “(A security champion)…can translate the fact that security flaws equal quality issues. And they're able to make it real for developers that oftentimes security pros aren't able to make it real for them. Plus they're part of the team, so they're automatically trusted.” Done right, the champion answers the questions in real time and speeds up the learning curve and the delivery cycle.

To get that obvious win-win in your organization, start by making the case, getting support, and finding funding, Amy said. “Even in this time of budget cuts it’s important to make sure you highlight the fact that what you’re trying to do is make your developers faster and have less flaws,” she said. Funding should come from both development and security.

After that, it’s critical to pick the right security leaders; they’ll train the champions so they need to be empathetic to developers. The right candidates for champions will be those who ask a lot of questions about security, are naturally good at finding flaws, and are inclined to help others, Amy offered. Once they’re in place, the security leaders need to train them on the common issues and how to fix them.

From there, it’s a matter of supporting, rewarding, and cheering them on, she stressed. Contests and friendly competitions “can go a long way to keeping developers interested and active as champions,” she said.

The final step in establishing a security champions program is measuring, monitoring, and continuously improving, Amy said. “If you see a huge uptick in SQL injection, it’s probably time to do some education either with a specific team or across the board.”

It will take some effort, she said, but it’s how companies are going to scale security successfully. “It’s not just automation (that leads to scale), but it’s also your security champions. (Focus on) those people who are embedded inside the developer teams.”

“If you want to shift security left and scale your SDLC, you need a security champions program. Here’s how to get started” – Valerie Silverthorne