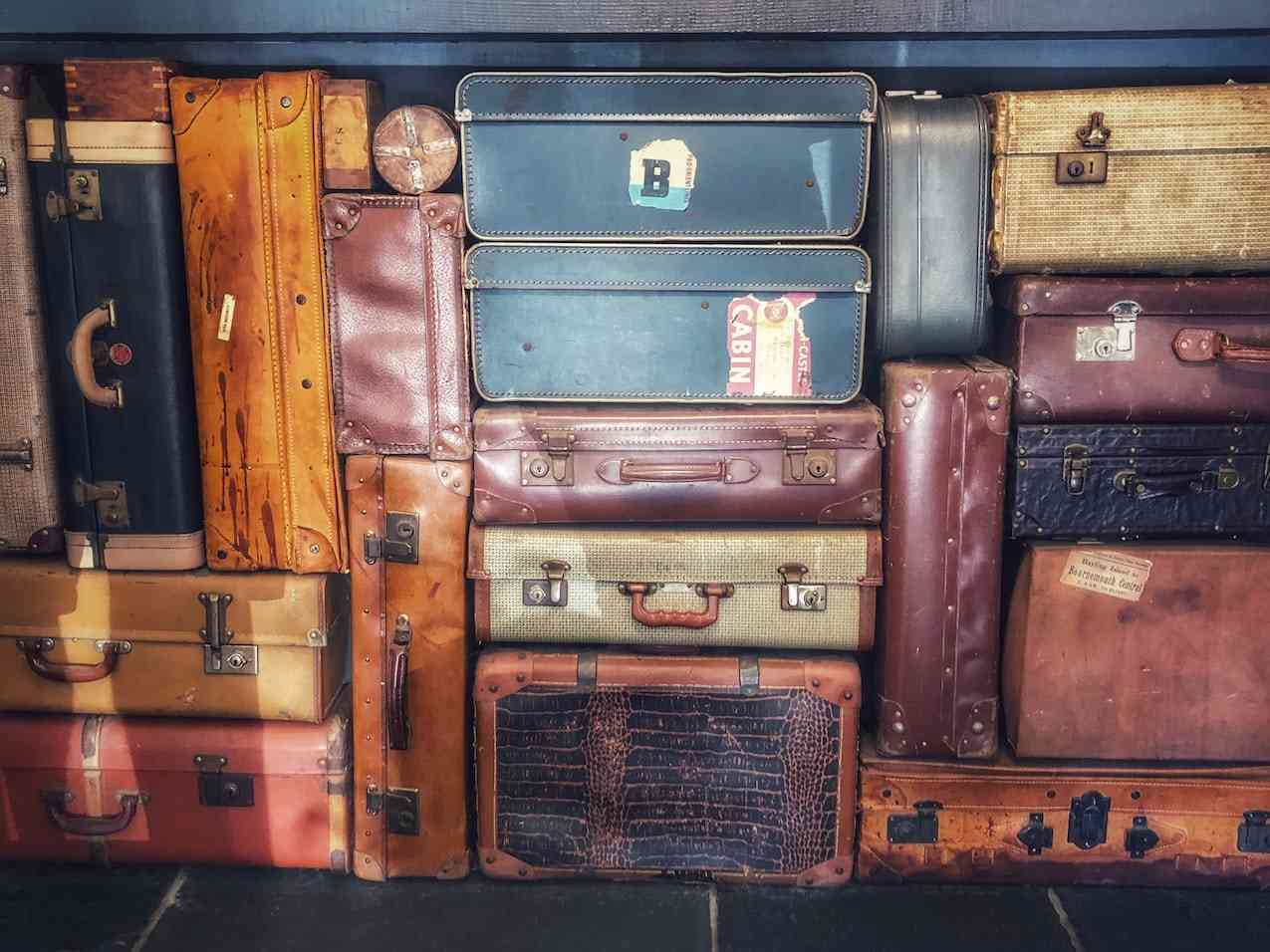 Deciding to make sweeping changes that’ll affect your entire organization is a nerve-wracking experience, because until you see the change in action, you don’t know whether it’ll be a success or a disaster. Migrating from one version control to Git is just that type of change that can make team members and leaders feel overwhelmed. However, advanced knowledge helps teams prepare and transition more smoothly. Here are a few tips to help you make the change.

Before making a sudden shift to a new version control, create a mirror of your previous system to test out whether your current processes work with Git or you need to make adjustments. Continuous integration, code review, security testing, and release processes should all be tested with the clone so that the complications can be remedied before the entire workflow breaks down.

Although Git is the most popular and widely-used version control, it’s also known for its initial degree of difficulty. Developers who are new to Git may struggle with the command line and find branching tedious and confusing. Despite Git’s learning curve, its positive impact on productivity and code quality is worth the trouble, and teams can cope with these challenges by investing in training or identifying Git experts within the team to coach others. Team members may find it easier to work with a GUI rather than the command line, so using a strong tool could help ease the transition.

Before migrating to Git, it’s imperative to select a branching strategy and train the team on its specifics. Git is a distributed version control system and offers unparalleled workflow flexibility, which can either streamline or convolute development depending on whether a team identifies a single branching strategy. Without a strategy, team members could interfere with each other’s work and ship unfinished features. Collaborating through a single workflow keeps the codebase clean and helps team members maintain velocity. Git enables teams to approach software development through a variety of workflows to meet specific needs. Some branching strategies, such as GitLab Flow, are more straightforward than others, so it’s important to research your team’s needs before deciding.

According to the 2020 DevSecOps Survey, Git is the choice for source control for 92% of the survey takers, with just 2% using no source control and even smaller percentages using Azure DevOps Server and Subversion. Here are few additional posts to help you get the most out of Git.

“Migrating to Git? There are a few things you should know” – Suri Patel