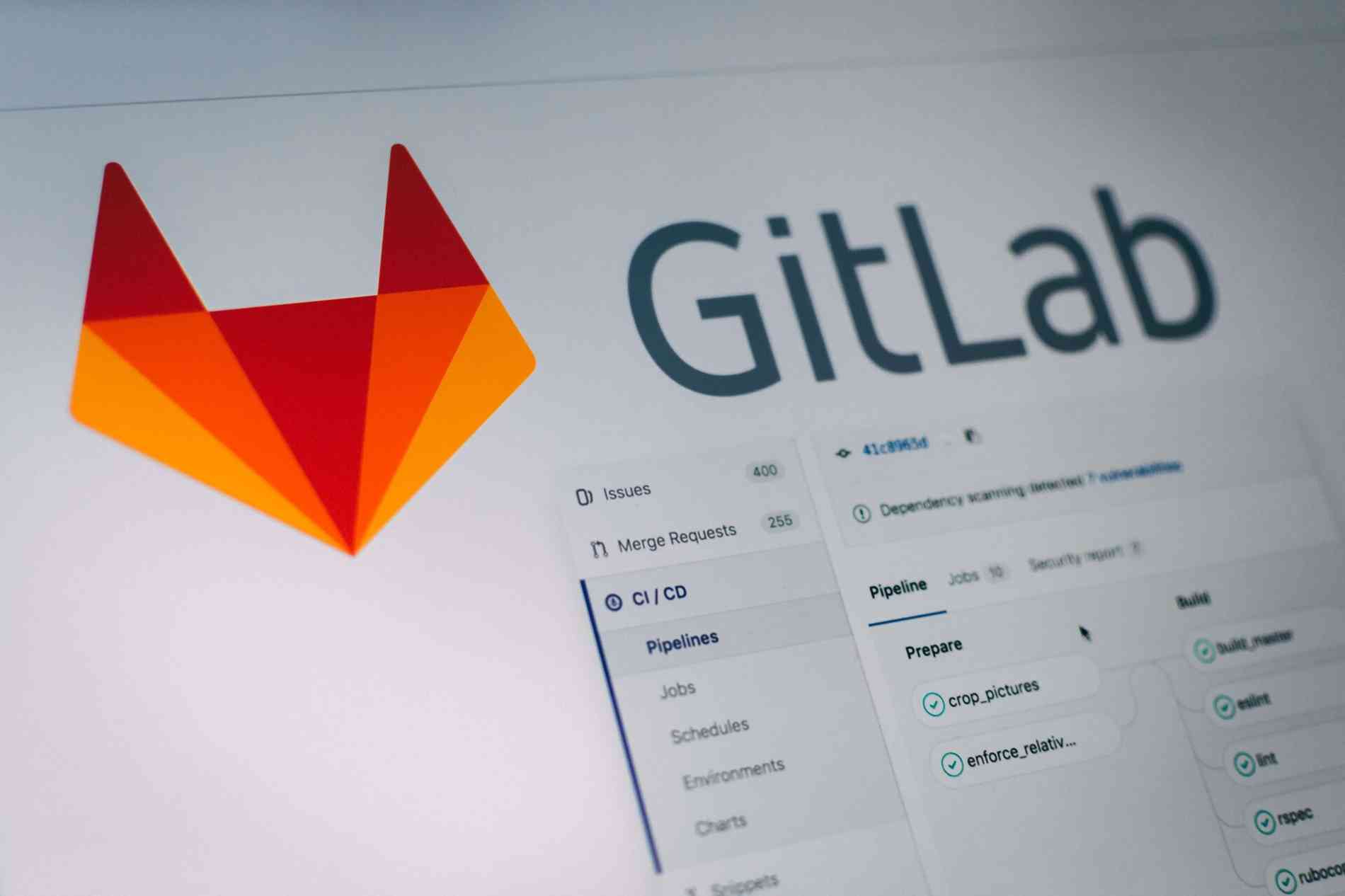 Disclaimer: Due to a bug in our metrics platform, that was identified a month after the release of this blogpost, we updated the post with accurate information about the number of MRs submitted, MRs merged, and the winners. In addition, we are not going to take into account the 15th of January as the date the MRs had to be merged to qualify, since we noticed a significant amount of delays in reviewing the MRs.

Another GitLab hackathon is completed, and I would like to begin by celebrating our community contributions! Congratulations to everyone who participated and contributed to GitLab.

This time, participants managed to land 167 Merge Request, where 139 (83%) of them have already been merged across eight projects such as: GitLab, Omnibus, GitLab Development Kit, CNG, Runner and more.

During the Hackathon, a number of GitLab Team members ran a series of tutorial sessions around various GitLab Products, stages and groups like Runner, Release Stage, GitLab Pajamas, and Package Group. All of these sessions that are a resource for future contributions were recorded and can be found on our YouTube Channel.

Something unique about this Hackathon is that it happened two times. Originally it was scheduled to take place in December, around the time my onboarding was going to be completed; thus, we had to move it to the beginning of January. Our Tokyo community had already made arrangements for these dates, and with the lead of our Core Team member Takuya Noguchi, they successfully organized a regional GitLab hackathon.

Like past events, everyone who had MRs merged will receive a token of our appreciation for their contribution. This time, thirty seven people had their MRs merged, where three of them had more than 10 MRs merged, which will receive the Second Prize.

The grand prize will go to both Kev and Jonston Chan who had the highest number of merged MRs.

Below is a list of the top five contributors for this Hackathon, and all the MRs in the Winder Community Hackathon MRs issue. 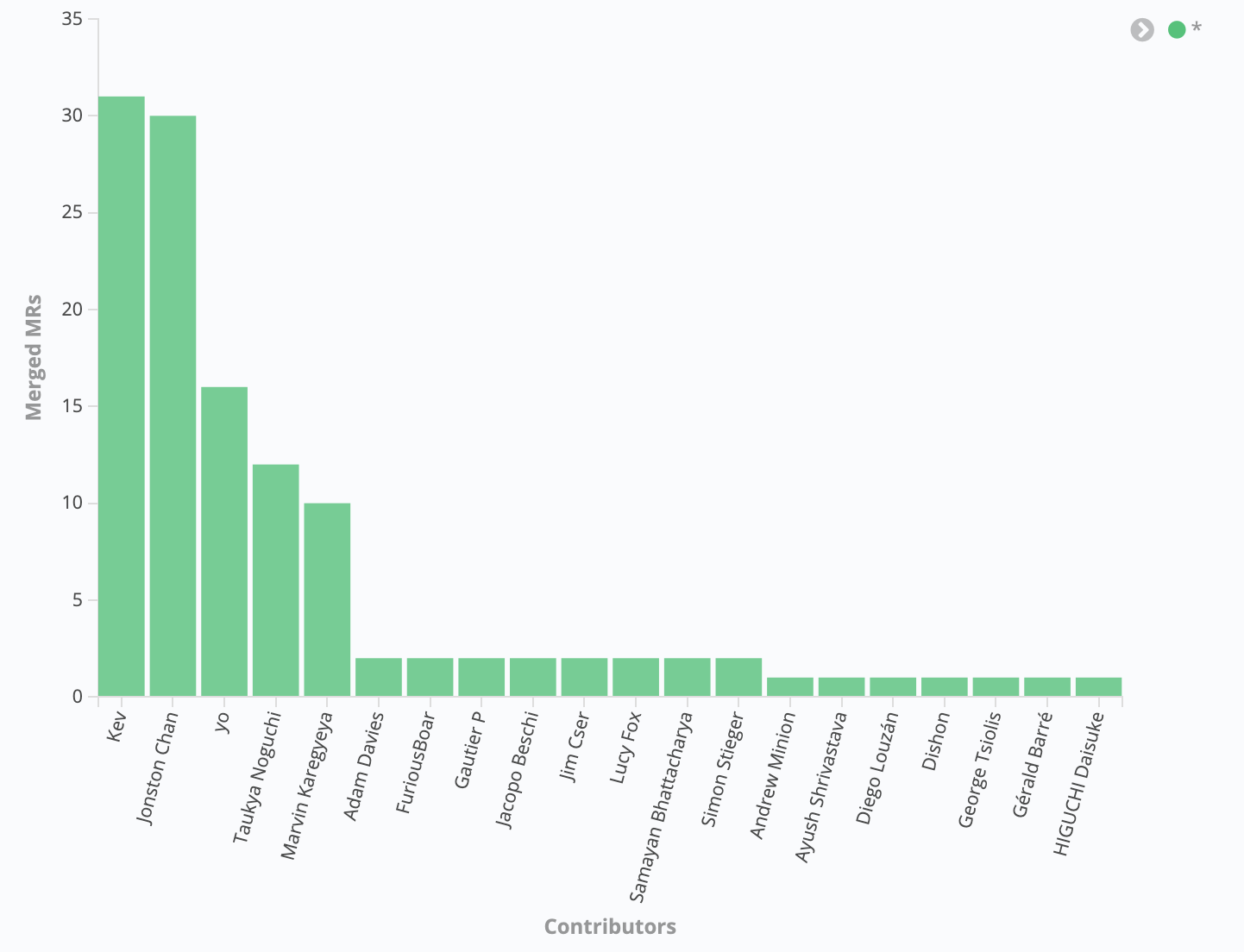 The next Hackathon will occur on March 31st - April 1st, 2021 (yes, it's true!), and all the necessary information will be posted on the Hackathon page by March 1st.

If you have any questions, you are always welcome to reach me at cbacharakis@gitlab.com.

“What happened at the Q4'2020 @gitlab Hackathon” – Christos Bacharakis