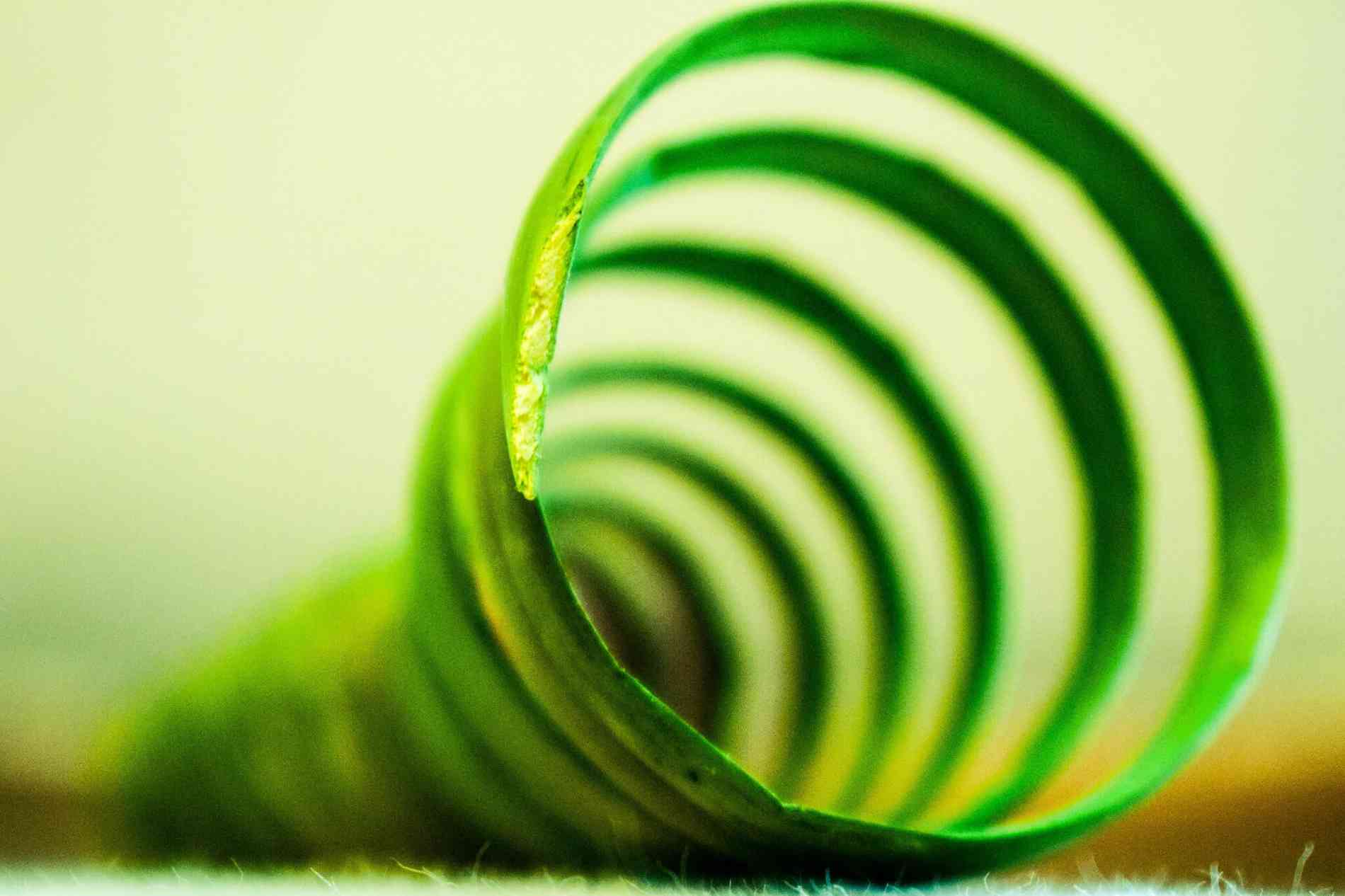 Continuous integration and continuous delivery (CI/CD) are at the heart of any successful DevOps practice. Teams wanting to achieve modern software development must keep up with CI/CD best practices. Here’s what you need to know to make sure your team is on the right track.

What is the meaning of CI/CD?

It’s a tech process, it’s a mindset, it’s a series of steps… CI/CD is all of those things. Put simply, CI enables DevOps teams to streamline code development using automation. CI simplifies software builds and source code integration, enables version control, and promotes greater collaboration via automation. Where CI leaves off, continuous delivery kicks in with automated testing and deployment. Not only does CD reduce the amount of “hands on” time ops pros need to spend on delivery and deployment, it also enables teams to drastically reduce the number of tools required to manage the lifecycle.

What are the best practices for CICD?

If you want to be successful with CI/CD, make continuous integration, delivery, and deployment your mantra as they are the cornerstones of software development practices. The goal of DevOps is to get software to users more quickly than traditional methods, and these development practices will help make that happen.

If you ask 10 DevOps teams for their take on CI/CD best practices, granted, you'll likely get 10 different answers. However, there are several tips that are widely agreed upon:

Continuous delivery/deployment feels like it deserves it’s own deep dive into best practices because CI often steals most of the headlines. Here is a roundup of CD best practices:

How to improve the CI/CD pipeline

A pipeline is just another way of characterizing the series of steps involved in deploying a new version of software. Monitoring and automation are concepts introduced in a CI/CD pipeline to improve the app development process, especially during the integration and testing phases, as well as when software is delivered and deployed.

If it’s time to finetune the CI/CD pipeline, consider the following performance enhancements:

How to measure the success of CI/CD

DevOps teams can’t know how well their CI/CD practices are going unless they measure them. Metrics play an important role in improving system performance and helping to identify where value can be added. They also provide a baseline for measuring the impact of any improvements made.

Here are the best metrics to employ:

This refers to how long it takes to roll out a functional application from the time work on the code begins. To figure out the average life cycle time, measure the development process phases. This metric will provide insight into what the overall development time is and any bottlenecks in the process.

This refers to how long it takes to release written code. The integration, testing, delivery, and deployment should take anywhere from minutes up to a few hours for test cycles to finish. If it takes days to move a build through the CI/CD pipeline time to value is not being realized and the process should be fine-tuned.

Uptime is a measure of stability and reliability and whether everything is working as it should. It is one of the biggest priorities the ops team has. When the CI/CD strategy is automated, ops leaders can focus more of their time on system stability and less time on workflow issues.

Application error rates is a fact of life in the development process. Tracking them is very important because not only can error rates indicate quality problems, but also ongoing performance and uptime related issues. If uptime and error rates seem high, it can illustrate a common CI/CD challenge between dev and ops teams. Operations goals are a key indicator of process success.

Infrastructure costs are critically important with cloud native development. Deploying and managing a CI/CD platform can result in big expenses if they are not kept in check. To determine how they will set their prices, cloud providers will consider what the cost is of network hardware, infrastructure maintenance, and labor.

It’s no mystery: When a developer – or anyone, really – feels valued and satisfied they’re apt to stick around. When teams work well together and know how to collaborate, retention is likely to follow. On the flip side, developers might feel uncomfortable speaking up if they don’t like how things are going, but looking at retention rates can help identify potential problems.

What are the benefits of following CI/CD best practices?

When best practices are followed, the benefits of CI/CD are felt throughout an organization: From HR to operations, teams work better and achieve goals. Establishing metrics around CI/CD performance can go beyond providing insights on development and carry over to many aspects of the business.

A well-functioning CI/CD pipeline can be a game changer for DevOps teams. Here are some of the biggest benefits:

Code is in production. Rather than sitting in a queue, code actually makes it out into the real world. This also leads to happier developers.

Developers have the bandwidth to focus on solving business problems. A streamlined CI/CD process lets developers actually focus on what matters and not on the distractions of problem code, missed handoffs, production issues, and more.

It’s easier to innovate. It’s a competitive world, and organizations need all the tools at their disposal to stay ahead. A well-built CI/CD process makes software development easier, faster and safer, which means DevOps teams have the time and energy to think outside the box.

Attract and retain talent. It’s a very competitive labor market and DevOps talent can be very hard to impress. Nothing says “we take our DevOps team seriously” more than an organization that’s invested in the technology and processes around CI/CD.

Everyone does what they do best. Dev, ops, sec and test each have a critical role to play, and CI/CD helps clearly delineate the responsibilities.

Remember that CI/CD is about getting a software application into the hands of a customer that is better and done quicker than before. Organizations that adopt CI/CD find their productivity improves significantly. The trick is coming up with a deployment strategy that works for the individual organization.

Here are some strategies to help make a deployment successful:

How can I implement CI/CD in my organization?

Before any software is implemented, it’s key to determine what the business drivers are and the same goes for adopting CI/CD. All development stakeholders should be involved early on in the implementation process. Developers should provide input since they will be the main users of a product.

Make sure to do your due diligence when researching software that enables CI/CD, and ask about free trials.

While it may seem counterintuitive since CI/CD is about accelerating the pace of software delivery in an automated fashion, start the process with a mentality of slow and steady. The boost in efficiency will decline if bugs are steadily moving into the finished application.

It’s important to have consistency in the integration process. Perform unit tests, trigger releases manually and track metrics. Then determine what can and should be automated.

“How to keep up with CI/CD best practices.” – Valerie Silverthorne