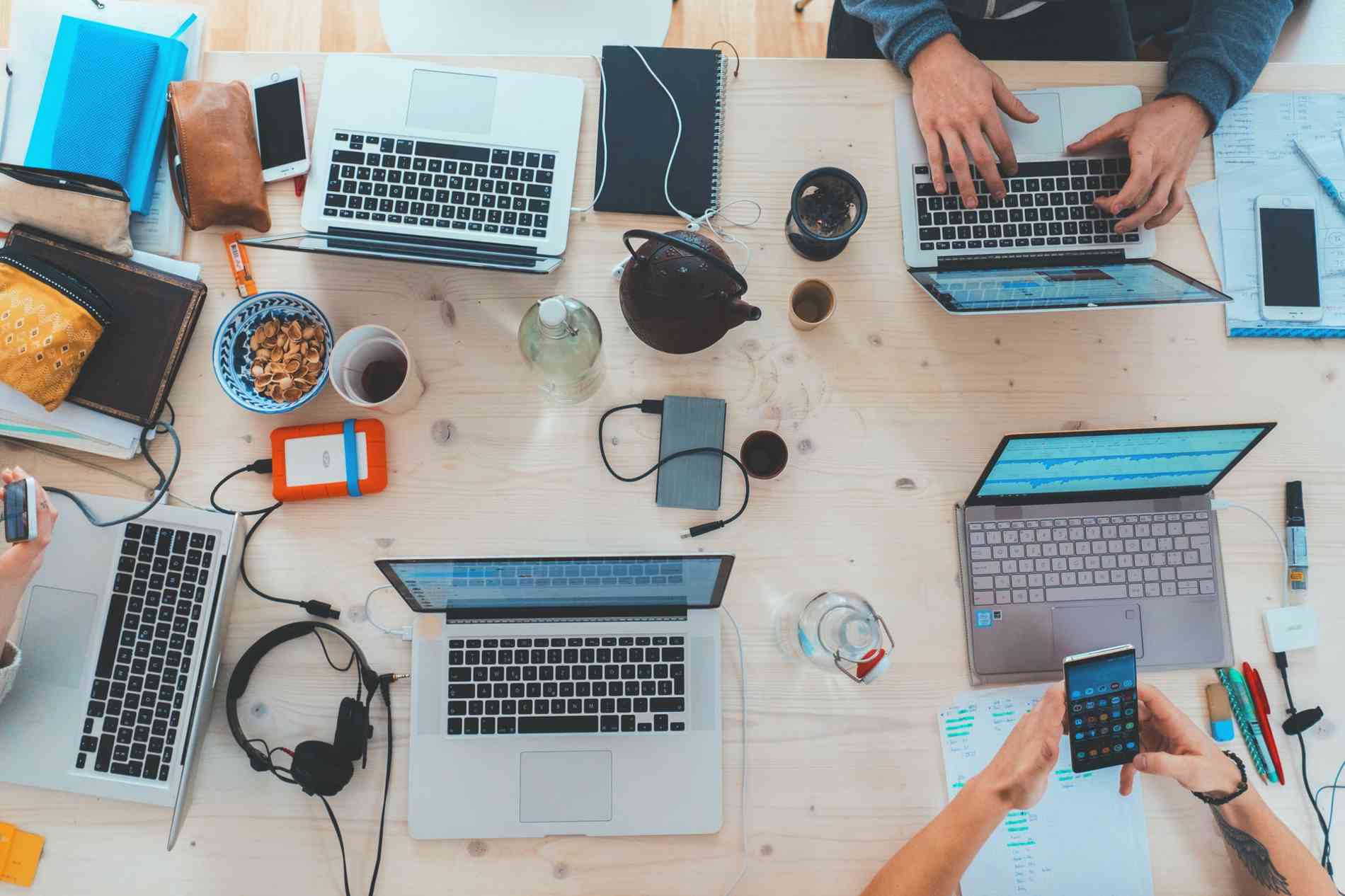 To inspire the Verify Stage product and engineering teams to solve new problems, we conducted a "Hackathon Week" in July 2022.

Prior to the Hackathon, the team spent time brainstorming ideas to solve and enhancements to make. We then collaborated to make those ideas better. For projects with a critical mass of people who wanted to work on them, an engineer took the lead in organizing the work, making sure there was a design (where needed) and doing other unblocking to deliver an outcome. The team also focused on deleting some dead code in the code base to make future development easier. We even offered a prize for the most code/files deleted. Several themes emerged as the team brainstormed, which resulted in some greatly improved Proof of Concepts (POCs) or new features shipped in the product.

At GitLab we use the product to build new features, and we have a very rich build pipeline but not a perfect one. Because of this the team knows how hard it can be to parse through the job logs shown on the job detail page.

One engineer delivered a POC to make scrolling through failures easier, delivering an MVC for an open issue. Another team worked on adding a simple search and highlight to the job logs page. After seeing the demo we quickly decided that this was something we could ship and it will roll out during the 15.3 milestone.

Could this job be faster?

Speedy and reliable pipelines is something we think a lot about across the stage so it was no wonder we saw several groups thinking about ways to get more job performance data to users.

On demo day, a POC re-envisioning how the job performance page shows job executions in other pipelines was shown. Before delivering the feature to customers, the team wants to make some improvements and opened gitlab#367322 for a future milestone.

Another group delivered a POC that took a similar approach on the pipeline editor, which delivers the insights in a context where users can act on data to improve its performance.

We know failed tests are often the culprit of failed pipelines but debugging the failures can be slowed down simply by the process of finding them. A POC to create a one-click copy of the path of all the failing tests from the Merge Request Test Report widget was developed during our Hackathon Week. This has since been merged and is available on gitlab.com

GitLab has a very flexible way to start a pipeline on any number of events from other pipelines, by schedule and by a commit among other things. Teams may want to run a pipeline on other events, like issue creation, merge request approval, etc. A team headed up by Grzegorz created an initial concept for GitLab CI workflows. This is a great first step towards the larger goal of creating a full-fledged GitLab Workflow solution. Watch the demo:

One of the highest upvoted items from our brainstorming was code cleanup. The team does a great job while working on new features and enhancements in doing what they can to reduce any technical debt and to keep things lean, but "cruft" builds up that needs attention from time to time. Over the course of the week, over 1300 lines of code and 4421 MB of database data were deleted by the team.

This hackathon was an incredible example of iteration, collaboration, and efficiency as individuals worked to deliver new features to solve problems and streamline the codebase.

These are some of the highlights of the work completed over the course of the week. We would love to hear your thoughts on the pending issues, proof of concept merge requests, and in new issues about features we should build. You can also contribute code to these projects or many others in the next GitLab Hackathon that runs August 2 through August 9 2022.

“The Verify Stage did an internal Hackathon Week. Here's what we learned” – James Heimbuck