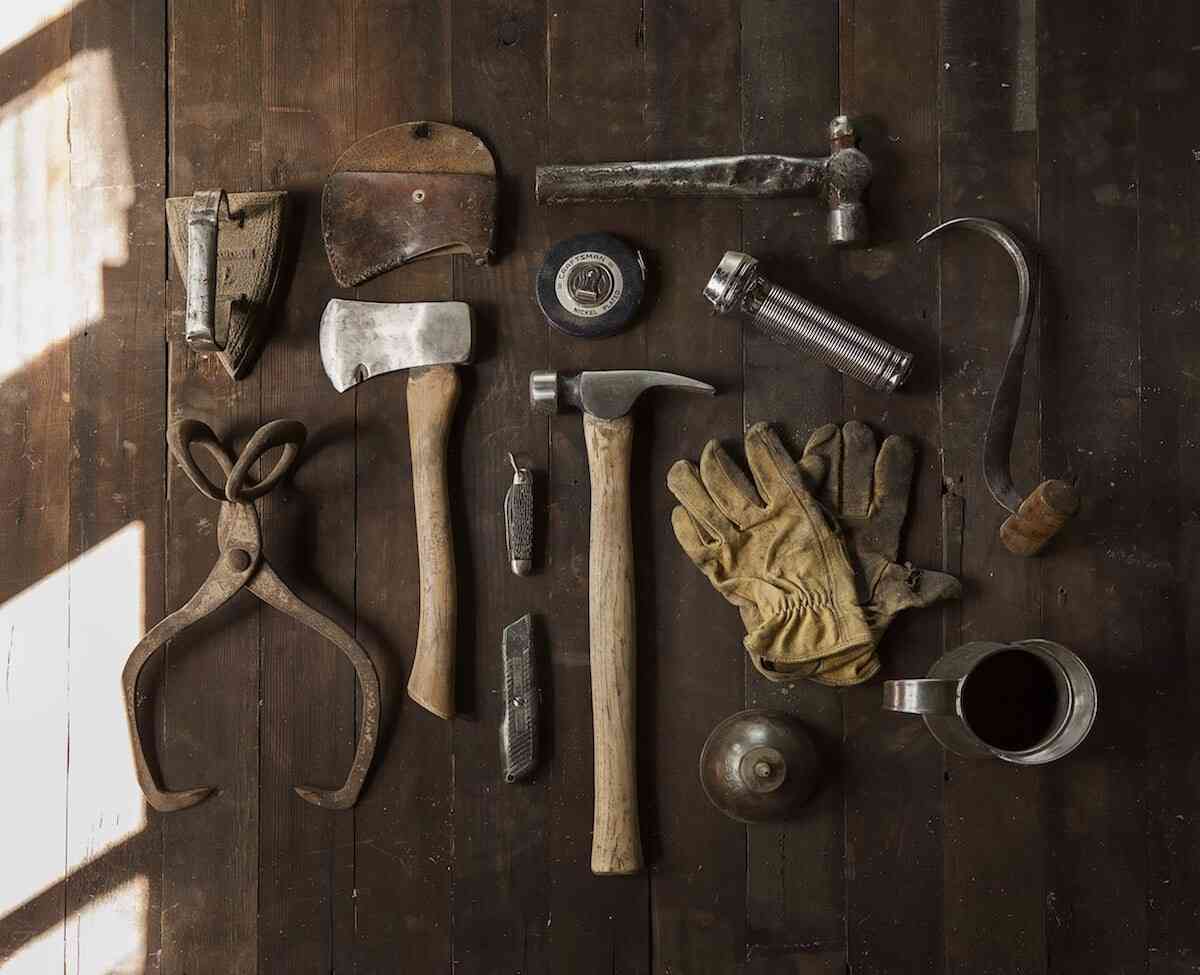 By adopting DevOps tools without an end-to-end platform, teams have been adding complexity, mounting costs, and headaches to their job. Migrating to a true Devops platform is the way to get out from under all of that and gain control of projects, break down silos, and cultivate collaboration.

Companies are increasingly turning to DevOps to create software more efficiently and securely. However, not all of them have adopted a single DevOps platform, instead opting to cobble together a myriad of tools to handle everything in the software development lifecycle – from planning to delivery. Of course, DevOps tools are helpful, but there can be too much of a good thing.

This do-it-yourself, or DIY, effort creates a mish-mash of tools that force team members to continuously jump back and forth between multiple interfaces, passwords, and ways of working. It also creates a chaotic environment that needs to be endlessly updated and held together with digital duct tape. And by using a plethora of disparate tools, no one gets an overall view of the projects they’re working on.

Going DIY isn’t just affecting software development and deployment. It’s also weighing down the business that relies on those products.

The problem solver here is the end-to-end platform. It’s the next step in DevOps, changing the way people work in a fundamental way.

Migrating from a seat-of-your-pants, DIY system to a simpler, more powerful, single application brings a lot of benefits. Using an end-to-end platform eliminates the time-consuming and costly tangle of tools, breaks down silos, builds security into every step of the development process, and speeds strategic visions into actual working software. The platform enables tech teams to increase efficiency by focusing on delivering software, instead of updating, patching, and stitching together toolchains.

Migrating from a complex toolchain to a platform also will eliminate the DevOps tax.

That refers to the cost that organizations incur when they employ multiple tools and/or multiple toolchains instead of a single, continuous platform. Think about how much time workers spend stitching together and maintaining a toolchain rather than focusing on planning, developing, and deploying software.

How much are organizations wasting on the dreaded DevOps tax? Too much: our 2022 Global DevSecOps Survey found nearly 40% of devs are spending between one-quarter and one-half of their time integrating and maintaining toolchains, while another 33% spend half to all of their time dealing with this issue. Thus it's no surprise that 69% of respondents want to consolidate their toolchains.

A return on investment, or ROI, should come quickly for companies migrating to a DevOps platform, since they will be saving the money that would have been spent watering and feeding a large, complicated tangle of tools.

Another value add to using a DevOps platform is that it will foster collaboration and shared responsibility. Team members will no longer be working in isolated silos, focused only on their own project – or even just a piece of a project. A DevOps platform enables communication and information sharing. It also adds transparency by giving everyone with a stake in the project a clear view of the progress being made and any challenges being encountered. It also allows for people to make suggestions to share ideas or help clear away obstacles.

A DevOps platform will streamline every aspect of the software development lifecycle — from planning to development, testing, deployment, and monitoring. Check out the Migrating to a DevOps platform playbook for more information on replacing your DIY DevOps toolchain with an end-to-end platform.

“Too many tools and toolchains? Migrating to a DevOps platform is the answer.” – Sharon Gaudin