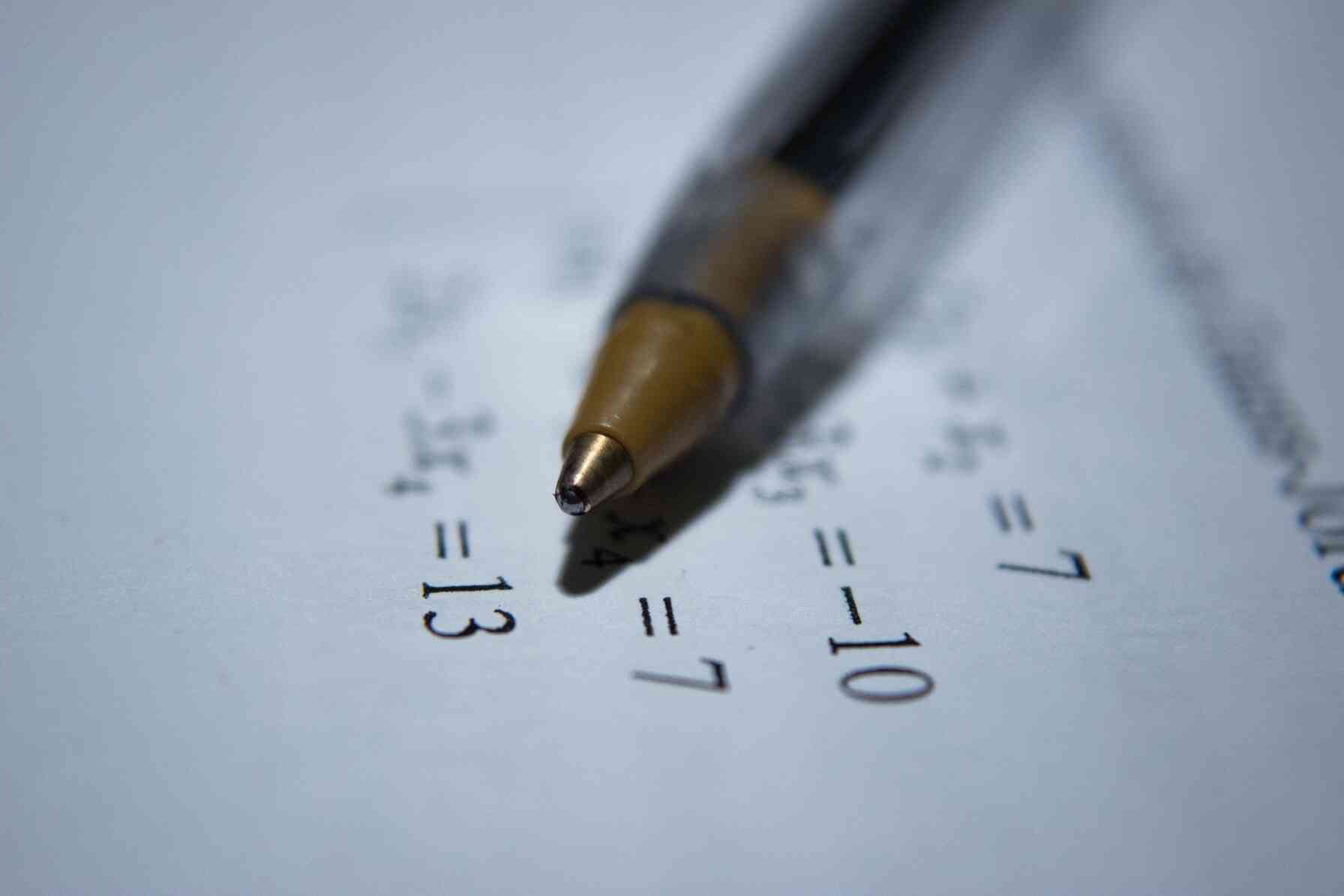 Migrating from a complex and costly DevOps toolchain to The One DevOps Platform from GitLab can not only save a small and medium-sized business (SMB) from an inefficient workload, it can result in a big financial savings, too.

And that savings could mean the difference between an SMB failing and thriving in a cutthroat and unpredictable market. That’s right… GitLab’s end-to-end platform can turn IT into a business driver that speeds software creation, boosting competitiveness and pulling in more revenue.

That’s key for SMBs, which have small IT teams or maybe even a team of one. That means there are fewer hands to do the work, and likely less financial resources. SMBs might also have a harder time hiring general IT people who also can develop and deploy code. The benefits of a single DevOps platform help solve several SMB issues.

“Where migration is an investment in time and change, it’s an investment that will pay a lot of dividends in time and money savings,” says Brendan O’Leary, staff developer evangelist at GitLab. “If it’s done right, the ROI will be very quick. You can get rid of all those other tools, while speeding up your ability to iterate and serve your customers.”

Use an ROI calculator

With so many factors to consider, how can IT managers measure potential savings?

GitLab can help with that. Check out our ROI Calculator, which can help estimate the financial benefits an SMB could realize by moving to GitLab from their DIY DevOps toolchain.

Getting rid of a tangle of disparate tools means freeing up money spent on licensing fees, as well as on updating and maintenance. It also means freeing up all the time IT people spend context switching between these tools. And don’t forget The One DevOps Platform is going to help teams develop and deploy faster and more efficiently, making SMBs more nimble and competitive.

How to save with GitLab

Let’s look at how an SMB can save money by shifting from a complex toolchain to GitLab’s DevOps Platform:

That’s a lot of ways to save money and earn extra revenue. And all of that can be done with one single license, one permission model, and one interface, giving teams the time and resources to focus on creating business value instead of managing a toolchain.

Drilling down on ways to save

GitLab’s DevOps Platform allows teams to move from, or avoid, that often complex and confusing multitude of tools by using a single, complete software development ecosystem. An SMB may be small enough that it hasn’t amassed a complex toolchain – yet. But it will only grow more unwieldy as the company grows. Now is the time to adopt a single platform and avoid that problem all together.

"It enables us to write better software more efficiently,” said Dorian de Koning, DevOps lead at Weave, a software technology developer based in The Netherlands. “We went from single manual deployment approximately every two weeks to tens of deployments a day."

“Small and medium-sized businesses can benefit from a DevOps platform. Use @gitlab's ROI calculator and see for yourself” – Sharon Gaudin