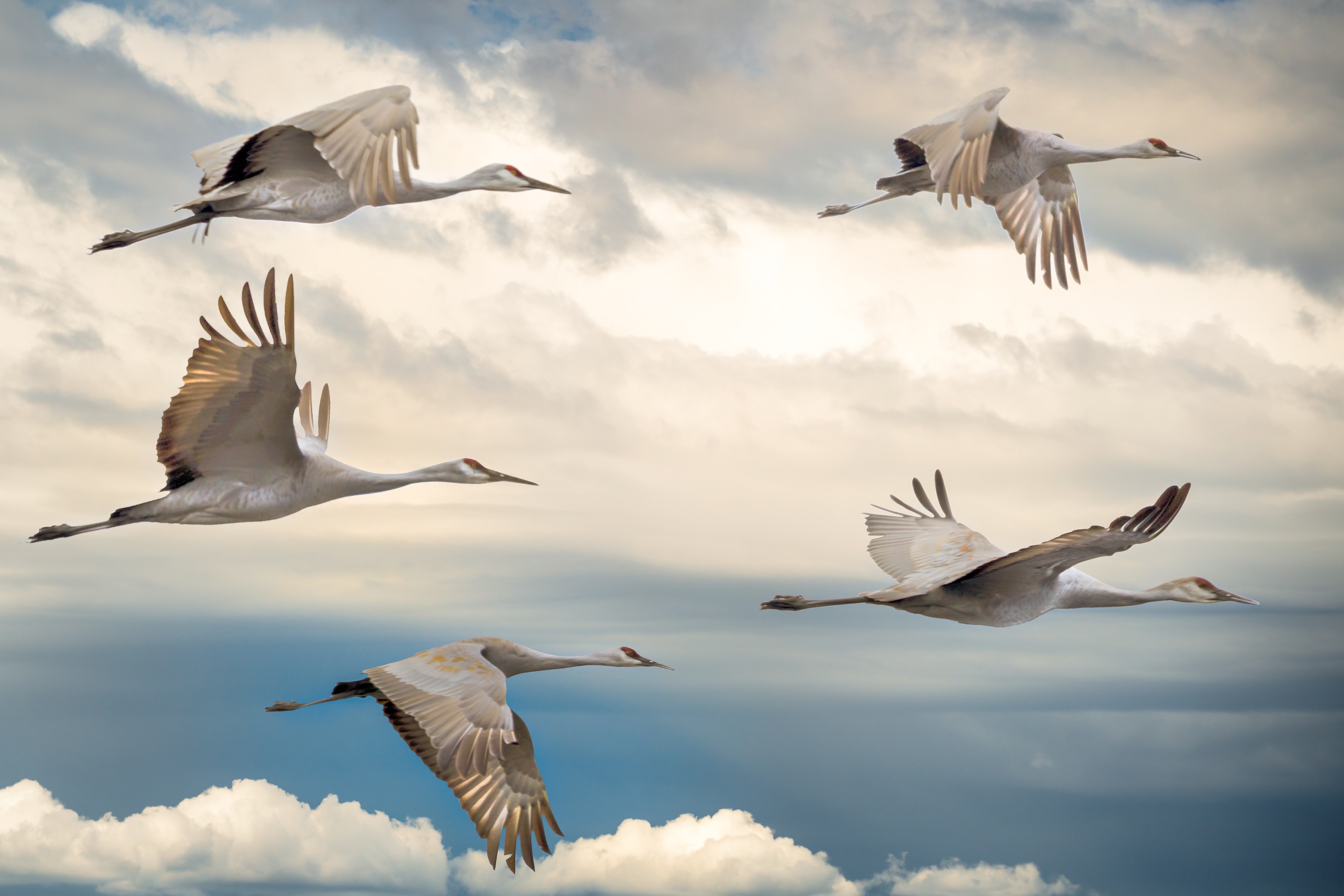 Since Version 14.3, GitLab has supported migrating GitLab groups by direct transfer, where, rather than manually uploading export files, data is transferred directly from the source instance to the destination instance. We have been working to extend this functionality to projects and are including the ability to migrate projects by direct transfer as a beta in GitLab 15.8.

This beta feature is available to everyone, enabled by default on GitLab.com and with some configuration on self-managed GitLab instances.

Benefits of the direct transfer method

Migrating by direct transfer enables you to easily migrate GitLab group and project resources between GitLab instances and within the same GitLab instance, using either the UI or API.

This is a major improvement from migrating groups and projects using file exports because:

Availability of the feature

The beta release for migrating GitLab projects with top-level groups by direct transfer is available on GitLab.com. You can migrate from a self-managed GitLab instance to GitLab.com or within GitLab.com right now!

We recommend upgrading self-managed instances to the latest version possible before migrating groups and projects.

Trying the new feature out

To get started with the new feature, you can either read the documentation or follow the steps below.

For more information about migrating by direct transfer (for example, what resources are migrated and group import history), see our documentation.

We will not fully remove migrating using file exports until we support all our customers with a new solution.

What's next for migrating by direct transfer method

Of course, we're not done yet! We will be improving the direct transfer method before we come out of beta. We're working on:

Next, we will be focusing on:

Details about the migrating by direct transfer roadmap can be found on our direction page.

We are excited about this roadmap and hope you are too! We want to hear from you. What's the most important missing piece for you? What else can we improve? Let us know in the feedback issue and we'll keep iterating!

Disclaimer: This blog contains information related to upcoming products, features, and functionality. It is important to note that the information in this blog post is for informational purposes only. Please do not rely on this information for purchasing or planning purposes. As with all projects, the items mentioned in this blog and linked pages are subject to change or delay. The development, release, and timing of any products, features, or functionality remain at the sole discretion of GitLab.