Congratulations to GitHub on their acquisition by Microsoft! This is validation of the growing influence of software developers in the world, and the importance of modern DevOps. The software community owes a lot to GitHub, and that includes the GitLab community. GitLab was first developed on GitHub and found its first contributors through it.

Over the years, code collaboration has come a long way. Many developers will remember how code was often hosted on private websites, FTP servers, email, and IRC. We used to stuff a floppy disk or CD-ROM with code and mail it back and forth, or send patches to newsgroups or mailing lists in order to share and work on code together. It was a painful, error-prone time.

Git, the version control system used by GitHub, GitLab, and others, was first introduced in 2005. It allowed developers to work asynchronously, across the globe, on the same code. GitWeb went a step further, with its web interface for browsing a Git repository, including viewing contents of files, commit messages, and more.

SourceForge offered the first glimpse of modern code collaboration by offering a central location to host and manage free, open source projects. Despite limited functionality and a cumbersome UI, SourceForge started bringing developers together in one place.

Each step along the way improved the developer experience, allowed more people to contribute, and sped up the software development lifecycle.

A common place for code

GitHub launched in 2008. While Git version control was a starting point for better code collaboration, GitHub made it even easier. By applying modern communication features inspired by social media sites, GitHub empowered social coding. It provided the first truly accessible UI to manage and review feature branches, and the ability to merge them with one-click “Pull Requests.” As a result, open source projects flocked to GitHub as a place to not only host code, but to grow a community as well. 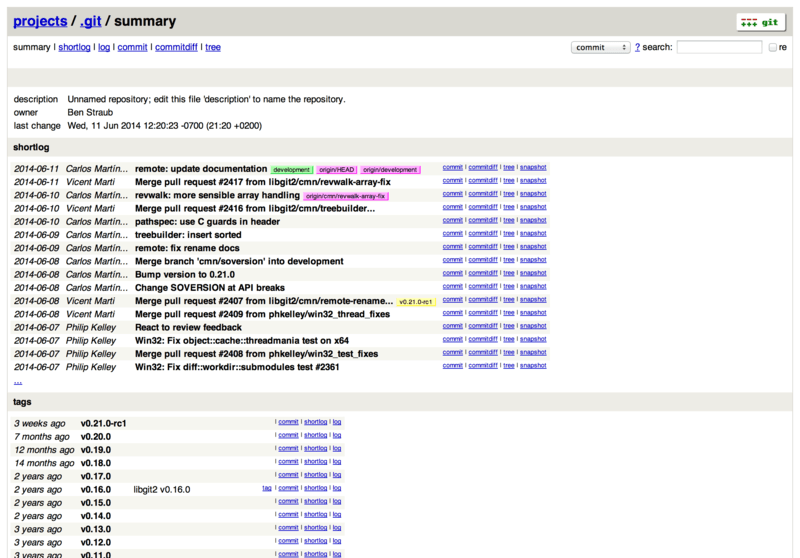 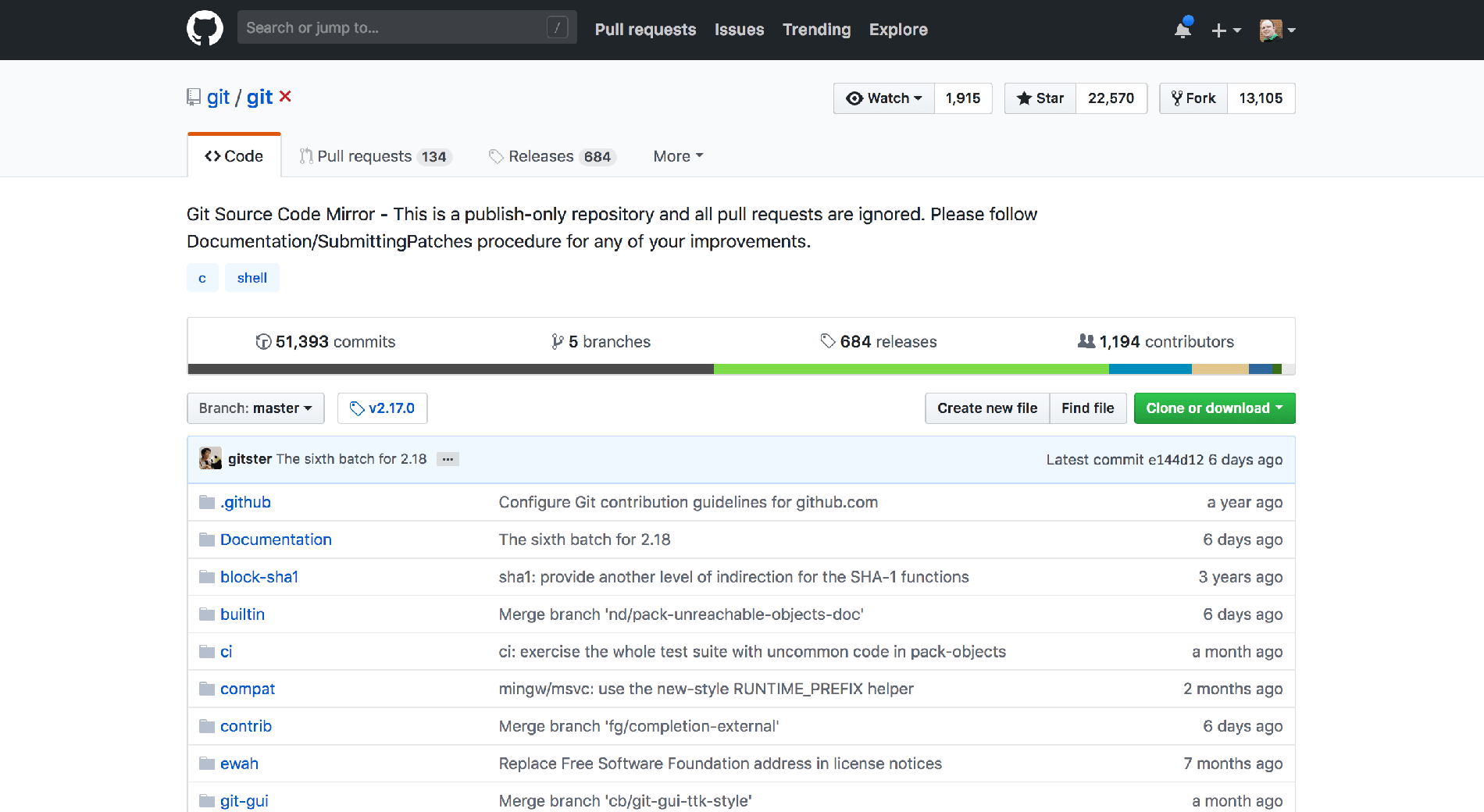 GitHub’s UI made it easier to manage and review feature branches compared to its predecessor, GitWeb.

What does the Microsoft acquisition mean for the industry?

The growing influence of software developers cannot be overstated. Developers are the new kingmakers and their influence within organizations is growing along with their value.

GitHub has earned mindshare within the developer community, and Microsoft’s acquisition is certainly an attempt to garner and cultivate that mindshare. However, the long-term strategic implication seems to be that Microsoft wants to use GitHub as a means to drive Azure adoption.

Developer tools have a high capacity for driving cloud usage. Once you have your application code hosted, the natural next step is to need a place to deploy it. Today, Microsoft fosters cloud adoption by tightly coupling Azure, its cloud service, together with Microsoft Visual Studio Team Services (VSTS), its set of development tools. Microsoft will likely integrate GitHub into VSTS in order to take advantage of the strong tie with Azure.

“The way developers produce, deliver and maintain code has changed significantly in the last ten years and we applaud GitHub for being a driving force supporting the vast independent developer community through this evolution. This acquisition affirms the global importance of software developers and their influence in the enterprise. Microsoft likely acquired GitHub so it could more closely integrate it with Microsoft Visual Studio Team Services (VSTS) and ultimately help drive compute usage for Azure.” - Sid Sijbrandij, GitLab CEO

How does this relate to GitLab?

We applaud GitHub on its accomplishments and congratulate Microsoft on its acquisition. While we admire what's been done, our strategy differs in two key areas. First, instead of integrating multiple tools together, we believe a single application, built from the ground up to support the entire DevOps lifecycle, is a better experience leading to a faster cycle time. Second, it’s important to us that the core of our product always remain open source itself as well. Being “open core” means everyone can build the tools together. Having it all in a single application means everyone can use the same tool to collaborate together. We see the next evolution of software development as a world where everyone can contribute.

“Congrats, GitHub on the acquisition by Microsoft!” – GitLab