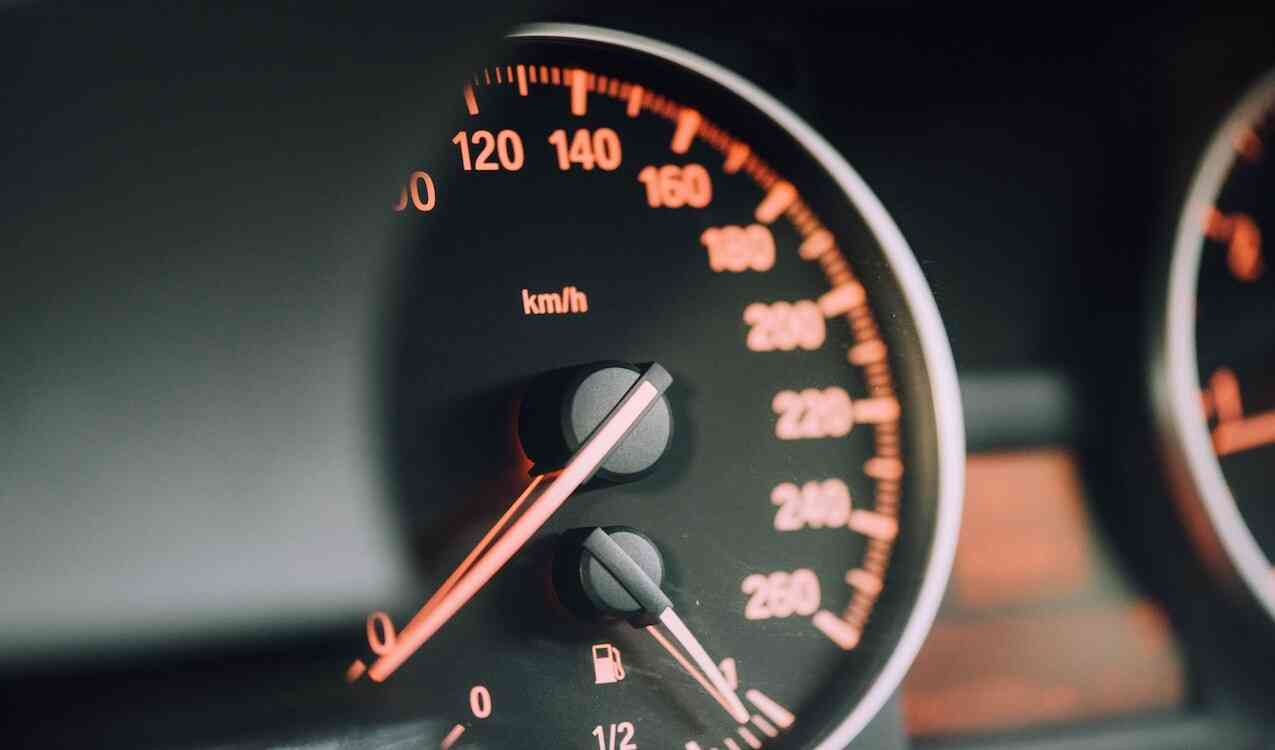 In 2016, the Verizon Connect Telematics Container Cloud Platform team was struggling with data center builds that took 30 days. Working with legacy systems that included Java-based, monolithic applications, they also had a variety of disparate tools including BitBucket, Jenkins, and Jira in use throughout their environment.

Starting from scratch to move to microservices and increase automation

The group looked to move to a microservices architecture to improve deploy speed and increase automation. They also wanted to overcome manual errors, disjointed processes, and manual deploys. "We were just spending too much time doing stuff manually, so we decided to just start fresh and write everything from scratch," says Mohammed Mehdi, Principal DevOps, Verizon.

As they created this new infrastructure, they kept four key components in mind: architecture, automation, extensibility, and being proactive and prepared for the future. They wanted to rebuild their data centers in less than 12 hours, instead of 30 days. They had a goal of 100 percent CI/CD. They wanted to remove manual deployments, especially around the server and network deployments. The team also focused on avoiding vendor lock-in by seeking open source tools to help them accomplish these goals.

A single solution to meet their needs

The team chose GitLab to support this infrastructure initiative because it met a number of their qualifications, including being open source and offering Windows support. The team liked that it is easy to use and the UI easy to understand.

"Some of the other features that we really loved, and we didn’t find with any other CI/CD tool, are the project management features," Mehdi says. "GitLab replaced a bunch of disparate systems for us like Jira, BitBucket, and Jenkins. GitLab provided us with a one-stop solution."

The team has successfully achieved deployment flexibility and are platform agnostic. They now have streamlined processes and developers can truly focus on differentiating tasks.

The team was able to reduce their complete datacenter deploy process to under eight hours because of the streamlined deploy and build processes they enabled using GitLab. Learn how Verizon Connect is achieving this success by watching more about their story and how they achieved their targets in the YouTube video below.

Thanks for giving GitLab a shot, Verizon Connect!

Cover image by chuttersnap on Unsplash