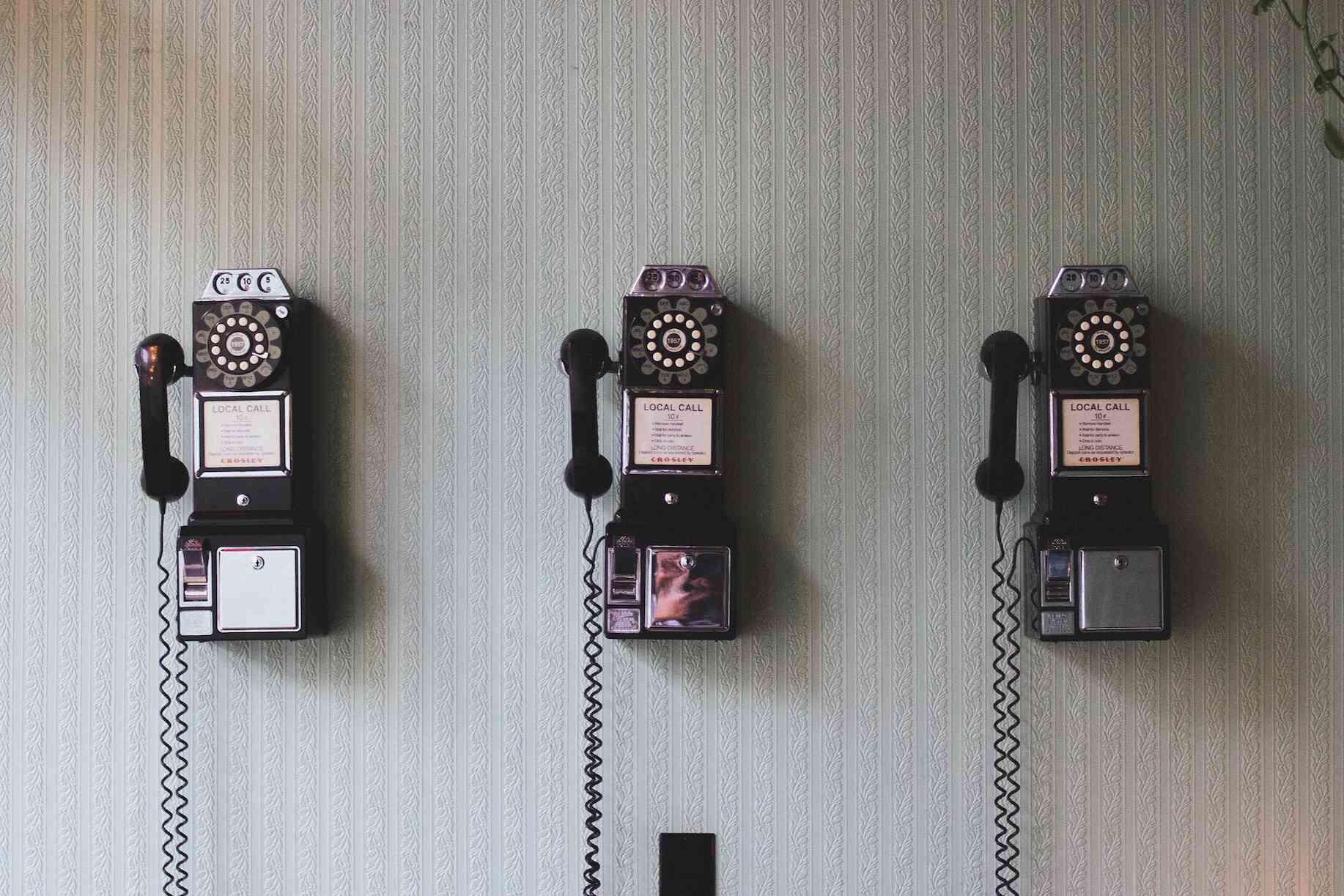 In the latest installment of our Pick Your Brain series, leadership psychologist Banu Hantal interviews our CEO Sid Sijbrandij about his relationship with co-founder and engineering fellow Dmitriy Zaporozhets. In their discussion, Sid shares GitLab’s origin story and talks about how transparent communication with Dmitriy helps keep their partnership strong.

The beginning of GitLab

Dmitriy and Sid’s partnership started in the same place as most modern-day relationships: online. Dmitriy started GitLab while he was working elsewhere, and within a year of GitLab’s launch, 300 people had contributed code.

Sid saw that GitLab had potential as a service and started GitLab.com independently of Dmitriy. Sid didn’t need Dmitriy’s permission to do this, because GitLab was (and partially remains) open source, but reached out to Dmitriy to let him know about the next iteration of the project. Dmitriy was gracious and celebrated the fact that Sid was expanding the impact of GitLab.

For about a year, Sid invested in building GitLab.com while also working as a consultant until Dmitriy posted a tweet saying, “I want to work on GitLab full time.” That tweet changed GitLab’s story.

“It was quite unusual to post that to the entire world. He was employed and everything,” says Sid. “I emailed Dmitriy and I said ‘Hey, I saw your tweet, how much do you want to earn to start working on GitLab?’”

By this time, there were a few big companies that were using GitLab.com and they were asking Sid to add new features to the product. Once Dmitriy came on board, it was possible to build those features quicker.

“I went to the local Western Union money office, and when I said I wanted to wire money from the Netherlands to the Ukraine, they were like, ‘Do you know this person or is this someone you met over the internet?’”

“You didn’t even know what Dmitriy looked like?!” exclaims Banu.

“At that point my mental image of Dmitriy was like a pink mob boss because that was his avatar,” says Sid, but that didn’t last for long. They finally met in person in Krakow shortly after making plans to commit their efforts to GitLab full time.

"Do you think having a mostly remote relationship is an advantage or disadvantage?" asks Banu.

"I don't think it matters that much," says Sid. "I think you do the same things, and you've got to make sure there's regular communication. To this day we have a call every single week. When there’s something important he gets a heads up so he doesn’t feel misinformed."

If there is an issue that is clearly contentious, Sid says, they put all the information on the table and discuss the problem directly.

“I think surprises are really bad. You want to make sure if there’s something important that you get a heads up, and that there is a regular cadence of communication.”

Though Dmitriy and Sid rarely get the chance to interact in person today, there is very little conflict in their relationship.

What to do when one co-founder is the CEO

“What you don’t want is the Peter Principle, where the only way for an engineer to advance is to become a manager,” says Sid. “And then, oftentimes, you lose a great engineer and get a bad manager.”

So, they elected to structure GitLab the company so there are more leadership opportunities for engineers by offering a dual-career track. While Sid is co-founder and CEO of the company, Dmitriy is a co-founder and engineering fellow. A fellowship offers a path to advancement for engineers that does not involve people management.

Though GitLab was first built as an alternative to GitHub, it has since expanded its technical capabilities ten-fold, explains Sid. In fact, it was Dmitriy that first built the CI solution and continuous testing framework which is a core component to our product today.

“I was like, he can do whatever he wants – he’s a co-founder and so far his hunches pay off. At a certain point someone contributed to that and then they joined the company and said, 'Let’s integrate the two products.' First Dmitriy told him he was wrong, and then together they came to me and I told them they were wrong, and we ended up doing it and it was the best thing that ever happened to GitLab.”

“How would you describe your relationship with Dmitriy?” asks Banu.

There are three dimensions to the partnership between Sid and Dmitriy. They are co-founders, there is a hierarchical relationship with Sid as CEO, and of course, a friendship.

Watch the full conversation between Sid and Banu here:

Photo by Pavan Trikutam on Unsplash