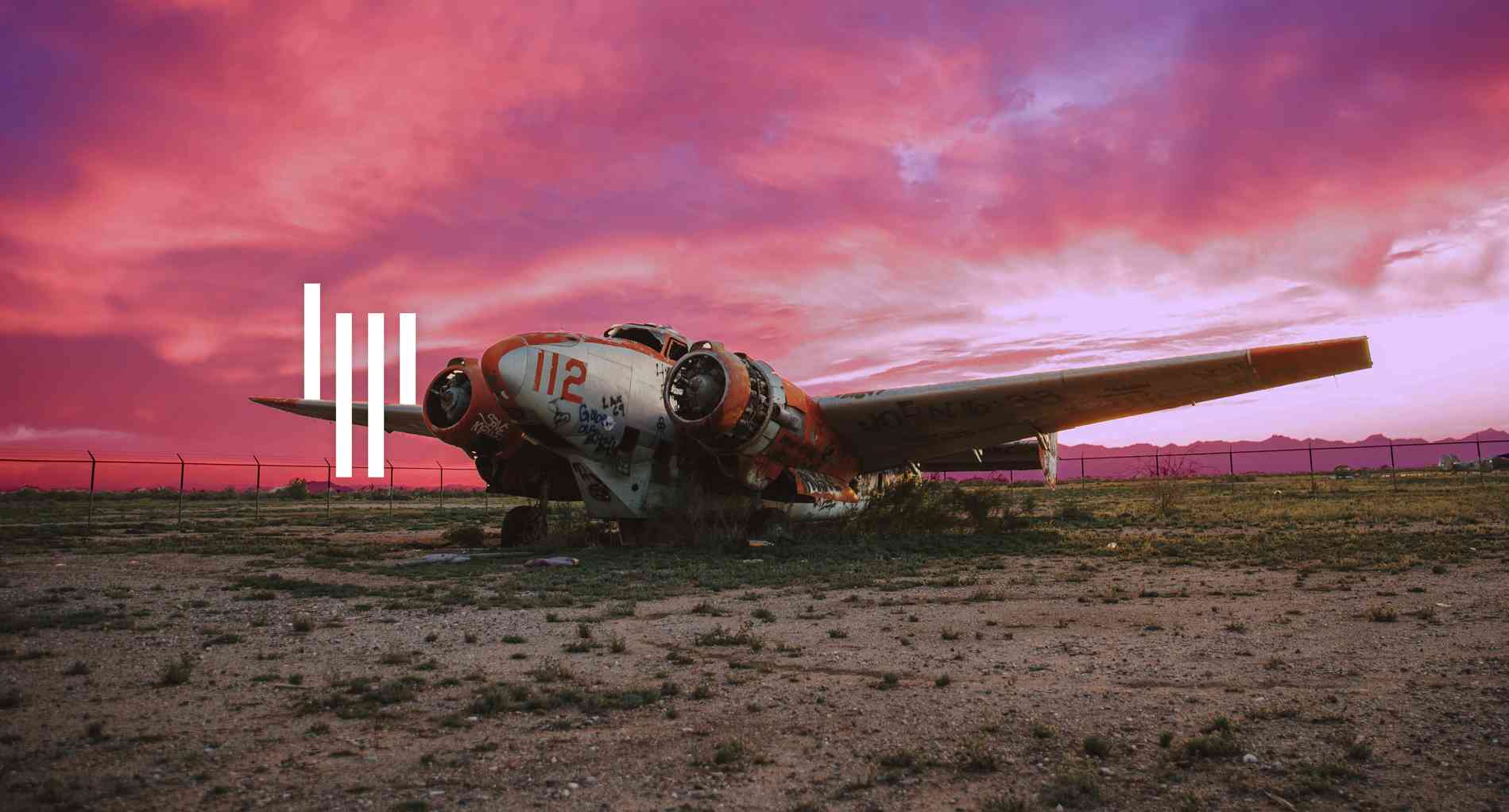 Before we acquired Gitter most every part of Gitter was private/closed-source. The main webapp was open-sourced in June 2017 and got both mobile Android/iOS apps open sourced in September 2018. If you would like to come help out, feel free to send us a merge request! This blog post will go over some the technical details of making the projects available for anyone to contribute.

Here is the basic overview:

To start out, we used the GitHub to GitLab project import to move the private GitHub project over to GitLab. We named it gitter-android-app2 so that later on we could create the actual clean public project without any of the orphaned git references that may potentially leak.

truffleHog will search for high entropy strings (like tokens/passwords) through the entire git repo history. It's also useful to find all the potential areas where secrets may still exist in the current state of the project. Some sticky points we encountered while using include:

Once we figure out where all of the secrets are we need a config/variable solution that isn't tracked by git but still lets them be available when building. We also wanted the solution to work in GitLab CI for some sanity builds/testing. There are lots of good articles on this topic:

Our solution is completely based on the information in these articles. We chose to go the route of defining things in a secrets.properties file which can easily be read in the Gradle build script which handles the build even when using Android Studio. If the secrets.properties file doesn't exist (like in CI), it will try to read the secrets from environment variables which can easily be supplied in the project settings.

Use the config variables in the Java app:

We use a WebView to display the HTML markdown messages in the chat room. This view uses assets built from the main webapp project. Because these assets had some inlined production webapp secrets that whole directory needed to be removed.

Initially, we opted to have the developer build these assets with their own secrets and symlink the build output directory. The community made this even simpler, so now there is just a Gradle task to run which fetches the latest build we have available from the webapp GitLab CI.

Removing secrets from the repo history

From your truffleHog results earlier, you should know where secrets were stored throughout the history. We can use BFG Repo-Cleaner to remove and rewrite the repo history quickly.

When using BFG, I wanted just to rewrite all of the sensitive values in app/src/main/res/values/settings.xml instead of completely removing them, but rewriting isn't an option with BFG so I went ahead with deleting it and recreated it in a commit afterwards. 🤷

For the Android app, here are the BFG commands I used,

After you think you removed all the secrets, it's best to run truffleHog again just to make sure no secrets are leftover. 😉

Now it's time to update your readme with some setup instruction so the community knows how to contribute.

This is the scary part 😅. Go to Project settings > General > Permissions > set Project visibility as Public. You can read more about project access here.

Curious about how to setup builds in GitLab CI? Learn more from this blog post, which was what we used to set it up for our projects.

You can even learn how we automated the release process so we can publish straight to the Google Play Store from GitLab CI via fastlane 🚀.

If you want to see the full project and final result, you can check out the project on GitLab (open-sourced 2018-9-18).

The same concepts apply from the Android section. We create a separate private project, gitter-ios-app2, where we can work and later on, we can create the actual clean public project(gitter-ios-app) without any of the orphaned git references that could leak.

truffleHog didn't work well in the iOS project because there was a bunch of generated XCode files that had file hashes (high entropy strings which truffleHog looks for) – which meant every commit was listed. 🤦‍ Instead of trying to find something to filter the results down or get another tool, I decided just search manually. Here is the list of things we looked for:

I used this directory filter when Ctrl + f those strings above to avoid finding things outside of the repo itself (copy-paste for Atom editor): !Common/,!Libraries,!Gitter/www,!Pods/,!xctool

The iOS app uses a few git sub-modules which we also had to check for secrets before making them public. It turned out only one of the sub-modules – troupeobjccommon – had secrets of it's own so I ran through the same secret removal process.

We had the same OAuth secrets in the main part of the iOS app, but since troupeobjccommon was also trying to handle OAuth secret settings, we opted for putting the new logic in troupeobjccommon to avoid having to refactor whatever other downstream code that uses the same submodule (like the macOS desktop app).

Here are some articles around handling secrets in an iOS project,

Usage in the Swift app:

If you're interested in setting up automated builds and publish releases to the Apple App Store from GitLab CI, you can learn how blog post about using fastlane.

Removing secrets from the repo history

We didn't have a complete picture of what to remove because truffleHog didn't work well, so we didn't use BFG Repo-Cleaner. To remove secrets from the git repo history, we just squashed all of the history into a single commit.

We have some thoughts of deprecating the Android/iOS apps but the community has been great to keep the apps alive so far. We released a couple versions of each app including dark theme and GitLab sign-in for Android and a bunch of technical debt and fixes for iOS, including removing the deprecated SlackTextViewController (and we are intensely working on incorporating the new SlackWysiwygInputController 😜).

The Android/iOS apps could benefit from a lot of polish and fixes, so if you see anything particularly annoying, we would love to review and merge your updates!