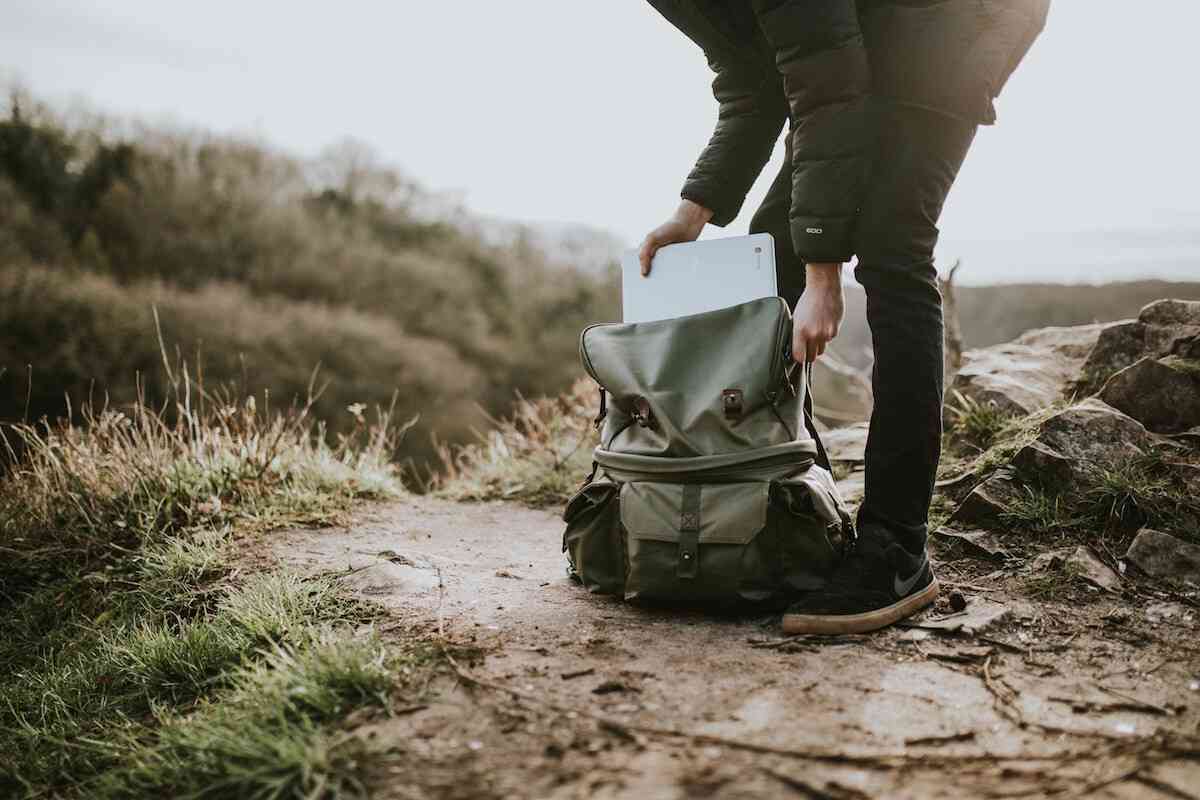 In fact, it’s almost the perfect storm: There’s a global and growing shortage of developers; voluntary job turnover rates in the US are 25% (almost double what they were three years ago); and demand for skilled engineers is expected to outstrip supply by 1.2 million in three years, according to the Bureau of Labor Statistics.

At the same time, what developers want, or will settle for, has changed, perhaps at least partially driven by the pandemic. Developers want meaningful challenges, a flexible work-life balance, tools and processes that don’t slow them down, and, increasingly, the option to work completely remotely.

So what can you do to keep your developers from leaving and make software developer hiring easier? Here’s our best advice: