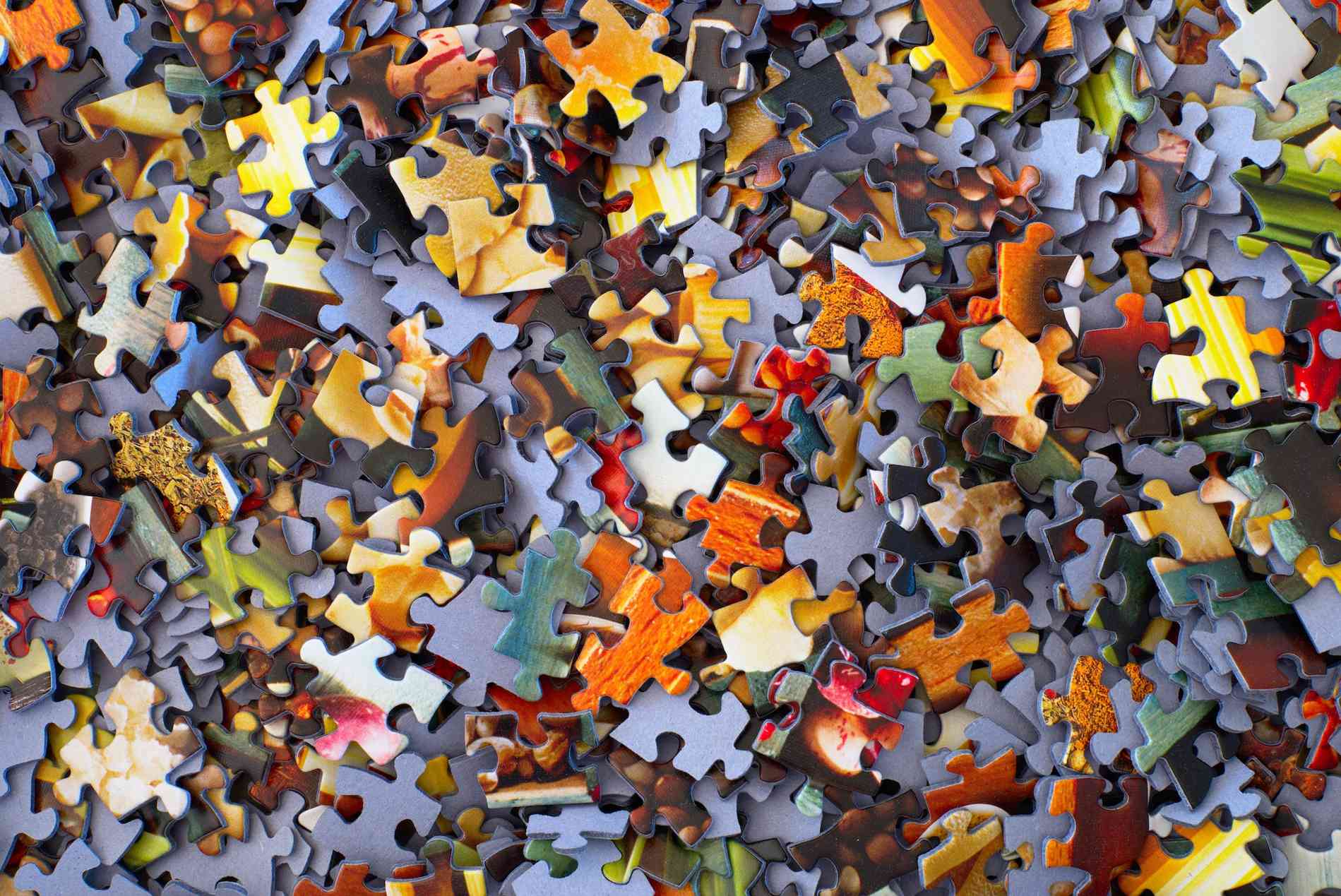 Getting started with modern software development can feel overwhelming, particularly if you're trying to build a DevOps team from scratch. Hiring the right DevOps roles may require a blend of art, science, and luck, but it is doable. Here's our best advice on key DevOps roles, and the skills each position needs to make your DevOps team function like a well-oiled machine.

Those are just the "getting started" DevOps roles. Other titles to consider include a site reliability engineer or a DevOps platform engineer, an infrastructure engineer, project and product managers, systems engineers and architects, and software architects. Keep in mind that, especially now with the Great Resignation, hiring talent for any of these DevOps roles, and pretty much anything IT-related in general, can take months.

Reskilling is an excellent option, though. The DevOps Institute offers trainings, which it calls SKILup Days, on topics such as site reliability engineering and how to create a CI/CD pipeline. And when thinking about reskilling, don't forget the importance of soft skills to a DevOps team. If ever there's a place where collaboration and communication matter, it's in DevOps.

“Do you have an evangelist on your DevOps team? What about a UX professional? Learn the DevOps roles that will lead you to success.” – Johanna Ambrosio