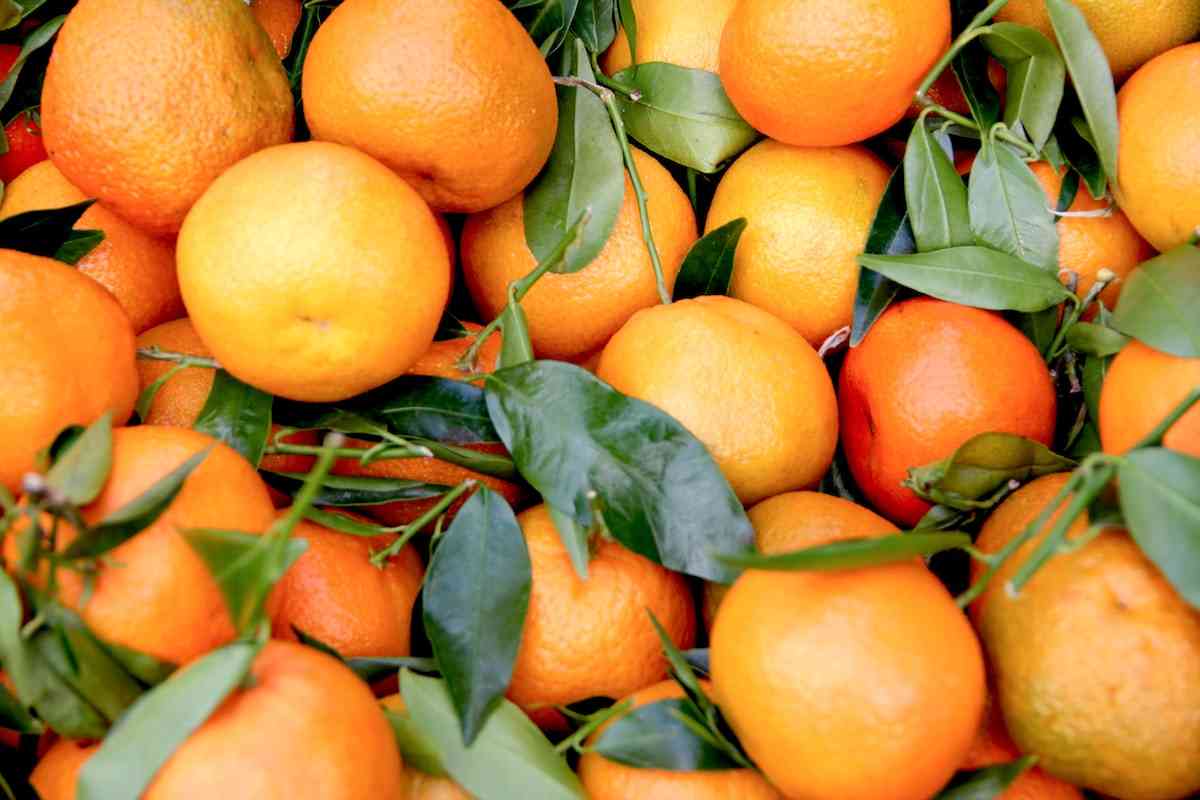 CI/CD is a foundational piece to modern software development. It's a major brick in the DevOps "Automation" pillar and every company involved in IT has to implement CI/CD or they're already quite far behind the curve.

But implementing CI/CD can be challenging especially for growing or large companies. Some of those challenges include:

This blog post unpackes these challenges and explains how Orange overcame them using GitLab.

No matter which CI/CD tool you're using, it requires some amount of expertise to implement it right.

DevOps expertise is important because your team needs some experience with Git workflows, deployment, environments, secrets management, etc. You can't ask a complete rookie to implement a state-of-the art DevOps pipeline without expertise or experience.

Technical skills are also important for implementing CI/CD. Any professional can tell you that getting started tutorials are insufficient. We inevitably need advanced functions, and that requires knowing the tool pretty well. This is particularly true with GitLab CI/CD, which is a fantastic functionally rich tool. GitLab CI/CD is constantly evolving, which creates an ongoing burden for projects that want to integrate new tooling as they go.

DevOps is all about finding the right balance between shortening the cycle and maximizing your confidence.

DevSecOps tools are a keystone in maximizing our confidence because they detect issues with things like security, code quality, and compliance, etc., almost instantly. But DevSecOps tools are evolving quickly and today's Docker container scanner tools can be replaced by newcomers in just a few months.

Also, having each development team in the company choose and integrate various DevSecOps tools doesn't make sense and will be a waste of time and resources. Going this route means most developers won't use any DevSecOps tool because the opportunity cost isn't worth the time and effort.

The last challenge in implementing CI/CD at a large company is the lack of standardization.

GitLab CI/CD - as with most other CI/CD tools - is mainly a sophisticated scheduler, allowing a team to define technical tasks and their sequence. GitLab CI/CD cares little about the nature of these tasks, and does not give any clues as to the "right" way to build a DevOps pipeline. The consequence of this is that every company, project team, and developer will implement a DevOps pipeline their own way, in a manner that is probably significantly different from their colleagues'.

As a lifelong Javaist, I like to compare the current situation in CI/CD with what was the Java build in the pre-Maven era. Back then, we used non-structuring tools such as Make or Apache Ant. Each project created its own build system, adopted its own conventions, code, and resource files structure. In short, it was a happy mess with everyone reinventing the wheel. When joining another project, a user had to ask: "How does the build work here?".

In 2004, Maven was released (and Gradle three years later). For a while, there were heated debates between the proponents of standardization and the defenders of expertise and customization. Today it would not occur to anyone to build a Java project with anything other than Maven or Gradle. Now, if I join a project developed in Java, I will immediately know how files are organized and how the project is built. Java build is now standardized.

I believe that CI/CD ought to go a similar route: tools should offer a more opinionated framework so that CI/CD too becomes a non-topic.

How a single GitLab feature changed the game for Orange

At Orange - probably like many other companies involved in IT - we struggled with the three challenges summarized above.

Then in January 2019, the include feature was released in the Community Edition (version 11.7) of GitLab:

This feature finally gave us the ability to develop and share state-of-the-art GitLab CI/CD pipeline templates!

So that's what we did.

For two years, a handful of DevOps/security/languages/cloud experts developed ready-to-use GitLab CI/CD pipeline templates. This personal initiative quickly became recognized as an internal project, attracting more users and contributors, bringing the community to 1000+ members as of June 2021, and leveraging about 30 available templates. The visible effect of this increasing adoption is the beginning of a CI/CD standardization at Orange.

We were so happy with our results and convinced that it's a general need that we open sourced our templates under the name "to be continuous". 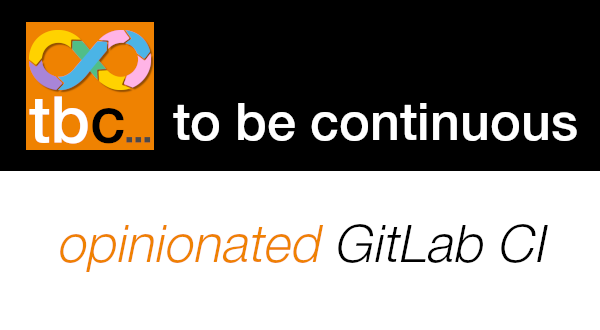 The "to be continuous" logo.

What is in to be continuous?

For now, to be continuous has 26 templates of six kinds:

To be continuous is thoroughly documented:

To get started quickly, to be continuous provides an interactive configurer (aka "kicker") that allows generating the .gitlab-ci.yml file simply by selecting the technical characteristics of your project.

Finally, to be continuous exposes several example projects, illustrating how to use the templates in production-like projects, combining multiple templates.

A quick glance at to be continuous

There are tons of resources to get started with to be continuous. But here is a quick example to get the taste of it.

Here is the .gitlab-ci.yml file for a project:

… and the following production pipeline (master or main depending on your preferences):

Although they look pretty much the same, they aren't:

What you can't see:

Contribute to to be continuous

to be continuous is out and eagerly waiting for users and contributors.

Have a look and share your feedback. Whether you like our choices or not, we want to hear from you. Your inputs are even more valuable to help us improve to be continuous and cover as many use cases as possible.

But anyway, never forget this: include is undoubtedly the feature that makes CI/CD standardization possible in your company (and beyond).