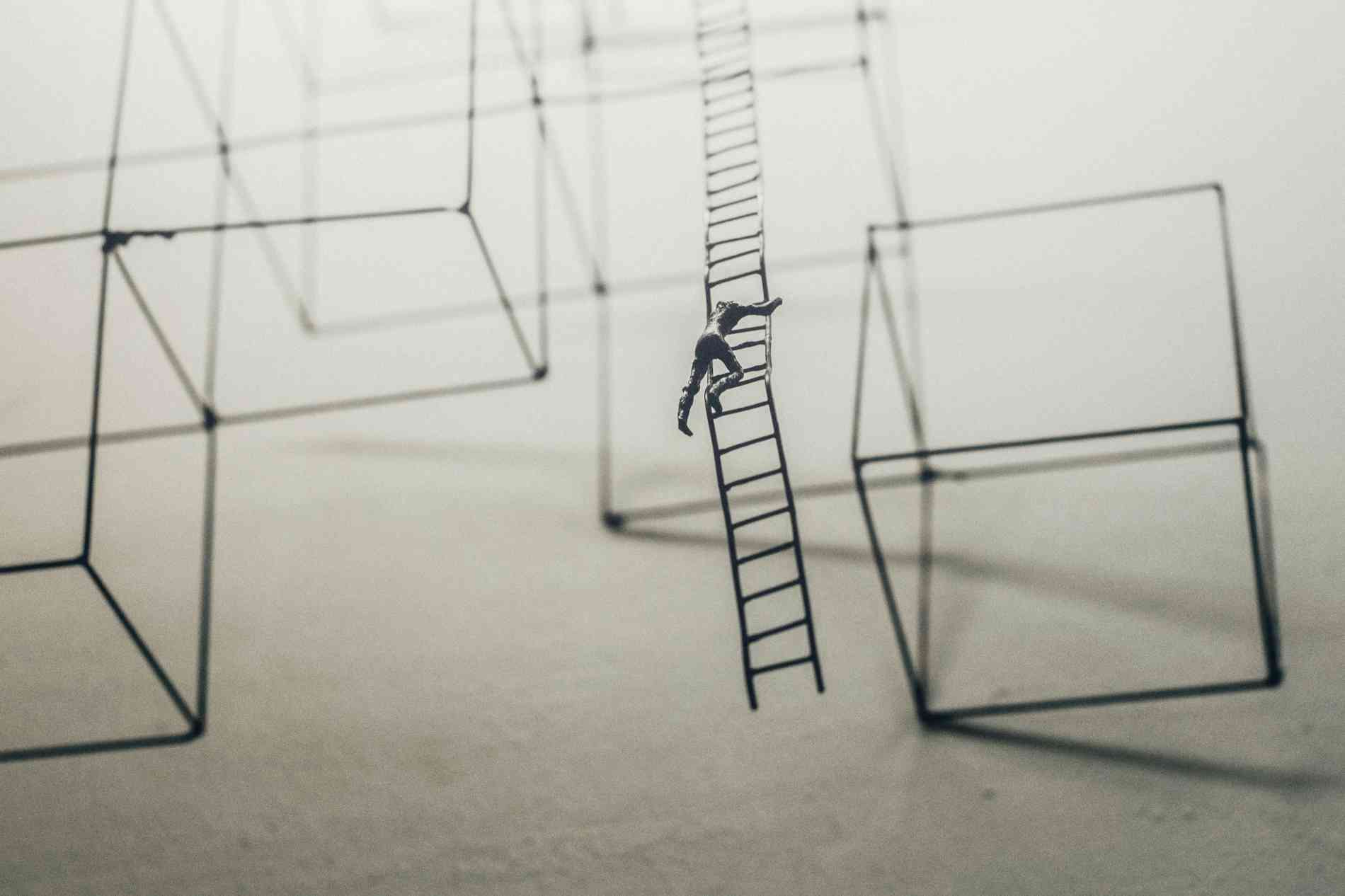 Continuous integration and continuous delivery (CI/CD) have become the keystone technical architecture of successful DevOps implementations. CI/CD has a reputation for being complex and hard to achieve, but that doesn’t have to be the case. Modern tools enable teams to get started with minimal configuration and infrastructure management. Here’s how you can “start fast” with CI/CD and get some quick, demonstrable performance wins for your DevOps team.

What does CI/CD mean?

CI/CD refers to a system or systems that enable software development to have continuous integration and continuous delivery capabilities. The architecture underpinning CI/CD is typically referred to as a pipeline, as software progresses through various stages akin to flowing through a pipe. What does continuous integration and continuous delivery actually mean? Taking some time to explore the more granular details will help us set some goals for getting a fast start with CI/CD.

Starting on the left side of the pipeline, continuous integration encompasses a variety of automation that occurs over the course of multiple stages, designed to test and provide quick feedback on different aspects of code quality, functionality, and security. CI testing can run the gamut from unit tests and linting run locally on a developer workstation, to full integration testing suites and static analysis. Anyone that's ever seen a small code change cause a significant outage or breakage upon reaching production knows the value of automated, repeatable testing, and the downsides of depending on manual testing.

Once a code change has passed testing, it's time to deploy. In legacy environments, system administrators and operations staff often had to manually transfer and install updates, and reboot servers to deploy new features. This type of manual work simply does not scale to the demands of the modern application ecosystem, and is error prone to boot. With continuous delivery, that code is automatically deployed to servers in a testable and deterministic way. Code can be staged in environments with less strict SLAs, such as development, staging, and QA. Once it has been verified, the new features can be launched as production workloads. In some environments, "continuous delivery" becomes "continuous deployment", in which comprehensive testing automatically deploys new code through to production without human intervention.

What's the ultimate goal of all this automation? It's what makes a successful software organization: faster deployment cadence.

Getting started with CI/CD

With a little background established, now it's time to focus on the key objective: getting up and running quickly. The primary goal here is to get a quick win with a CI/CD implementation to improve deployment velocity, and hopefully drive a larger effort towards standardizing on widespread and effective CI/CD usage.

Getting started with CI/CD can appear daunting. There is a wealth of tools, services, and platforms available to provide specific functionality and end-to-end solutions for CI/CD. Some options like Jenkins are self-managed; others, including GitLab, have a holistic CI/CD pipeline with integrated version control.

Realistically, there is no magic bullet configuration for CI/CD. Each implementation will be highly dependent on a number of factors: the type of application being deployed, the size and skillset of the engineering team/s, the business requirements, and the scale of the application itself. The design and implementation considerations for an application that might see 100 users per day is vastly different from one that sees 1 million. The same holds true for CI/CD.

Below are 5 high-level strategies for tackling that first CI/CD pipeline:

Don't try to fix everything at once. Attempts to refactor an entire codebase or infrastructure will be a complex process, typically involving multiple layers of approval, discussion, planning, and possible pushback from dependent teams. It's much easier to choose a small subset of the application infrastructure to improve.

Some of the simplest and easiest to detect (and fix) errors can end up causing the biggest problems if they make it into production workloads. However, it might not make sense to add unnecessary steps or complexity to the CI/CD pipeline. In this instance, it’s a good choice to configure some automatic testing to take place on developer machines before code is committed. Most Git DVCS providers, including GitLab, allow users to deploy pre-commit hooks. Pre-commit hooks are typically some type of script or automation that are triggered when specific actions occur. For example, when a developer initiates a new commit, a pre-commit hook might check that the code conforms to syntactical and structural standards, and is free from basic syntax errors. Other pre-commit hooks might ensure that unit tests are run successfully before a commit is allowed to proceed into the larger pipeline.

3. Make security a part of CI/CD

Tests shouldn't just be limited to syntax and logic. Catching security issues early in the software development lifecycle (SDLC) means they are much easier, cheaper, and safer to fix. Adding some basic static code analysis tools and dependency checkers can vastly improve the security posture of an application by providing fast feedback and early detection of common security problems and potential vulnerabilities.

Most engineering teams that rely on legacy deployment methodologies should be able to easily identify one or two common, recurring issues in deployments. Perhaps copying application code to servers via SCP always results in broken file permissions, or an NGINX frontend is never properly restarted. For the first iteration of automated testing, choose these specific issues to address with testing. This serves two purposes; it limits the scope of work and gives the team an achievable "definition of done," and it provides a highly visible success story by fixing the most problematic existing deployment problems. Once a working pipeline has been deployed and there is organizational buy-in, the testing suite can be expanded.

New CI/CD implementations should focus on continuous delivery, automatically deploying to a staging environment, and providing a manual decision interface for deploying to production. Continuous deployment is generally a step that should be taken further in the DevOps journey when there is more collective knowledge and technical maturity around automated deployments.

Get a fast start with CI/CD

A good CI/CD implementation can measurably improve software deployment velocity and is a core pillar of a solid DevOps strategy. However, the first attempt at utilizing CI/CD should eschew heavy, complex deployments whenever possible, instead focusing on a "batteries-included" approach that provides teams with a short time-to-value cycle.

Once CI/CD provides that quick win, engineering teams can build on that momentum and buy-in to scale the solution across the entire organization, improving deployment speed and outcomes throughout.

“Don't believe the complexity hype! It is possible to learn CI/CD fast. Here's how” – Mike Vanbuskirk