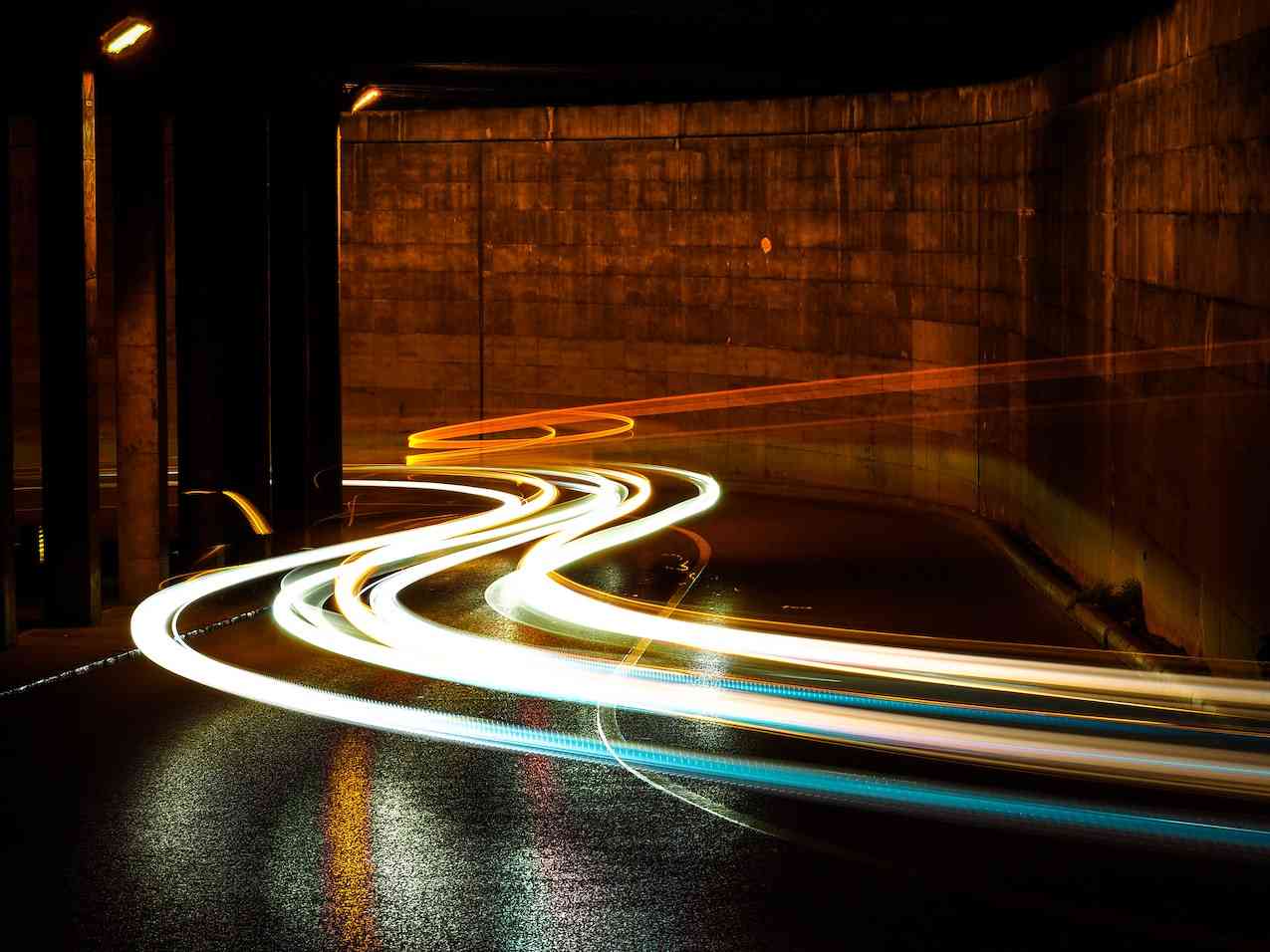 A DevOps team’s biggest problem can start innocently enough. Maybe one person wants to add a tool to automate deployment. Then someone else wants to add a tool for code review. Tools keep being added until suddenly teams are dealing with a tangled and complicated toolchain that is wasting more time and money than it was intended to save.

This insidious toolchain creep can easily cause bottlenecks that inhibit software production, and that can affect a company’s ability to meet customer needs and stay ahead of competitors.

That problem is becoming clear to DevOps professionals, who are looking to shake off the shackles of a toolchain. According to GitLab’s 2022 Global DevSecOps Survey, teams have a growing myriad of tools to contend with. About 44% of DevOps teams use between two and five tools, while 41% use anywhere from six to 10 tools, according to the study.

The study showed that 69% want to consolidate their (sometimes sprawling) toolchains because of challenges with monitoring, development delays and unhappy developers. A full 37% say spending time on toolchain maintenance takes away from time that could be spent on compliance, while 35% said it’s difficult to have consistent monitoring across so many tools. Both compliance and monitoring needs are critical to building secure software and smooth deployments.

And developers note they are not happy with all of the context-switching. Of course they’re unhappy when they’re spending more time navigating between interfaces and remembering multiple passwords than writing code.

The DevOps professionals surveyed also say they are spending more time than ever before on maintaining or integrating toolchains. According to the survey, nearly 40% reported that they spend between one-quarter and one-half of their time on these tasks. Those numbers are more than double the percentages reported just the year before. And 33% are spending at least half their time, and as much as all of their time, on toolchain integration and maintenance.

It all adds up to a lot of time spent doing things that aren’t directly developing and deploying software.

Other concerns respondents cited included slowed development velocity, cost increases, and difficulty in retaining developers, who get frustrated with managing and moving back and forth between so many tools.

Teams clearly are tired of paying the “toolchain tax” – the price teams pay for using multiple tools or multiple toolchains.

Organizations are recognizing that the speed bump in the DevOps process has been the toolchain they developed along the way. However, they’re ridding themselves of this problem by adopting a full DevSecOps platform. That one move can create efficiencies, replace hands-on tasks with automation, shift security left, reduce costs, reduce aggravations, and drive critical advantages for both DevOps teams and the overall business.

“With a single, end-to-end platform, there aren’t multiple points of failure,” says Brendan O’Leary, Staff Developer Evangelist at GitLab. “With a toolchain, you have multiple points of connection and configuration, and that automatically leads to more problems. When you’re stitching tools together, there’s a breaking point for every stitch. With a single application, there’s a single authentication, a single setup, a single data store, a single overview, and a single source of truth.”

Of course, having a single platform also means companies aren’t paying licensing fees for multiple tools. To calculate what a company could save by replacing a toolchain, use this ROI calculator. [1]

Having a comprehensive platform that boosts productivity, and at the same time can save money, is a superpower in economically challenging times because it can help deliver value to customers more quickly.

And that creates value for customers.

"GitLab has provided all the tools on one platform to maintain and deploy code, while aligning with our ISO quality management system," says Robert Brown, lead software engineer at Acertara Labs, a U.S. medical equipment manufacturing company.

Read about the benefits that migrating to an end-to-end GitLab platform can bring to your organization. Download our new eBook today!

[1] Please note that ROI may vary depending on many factors, and the ROI calculator does not reflect actual results as results may vary.