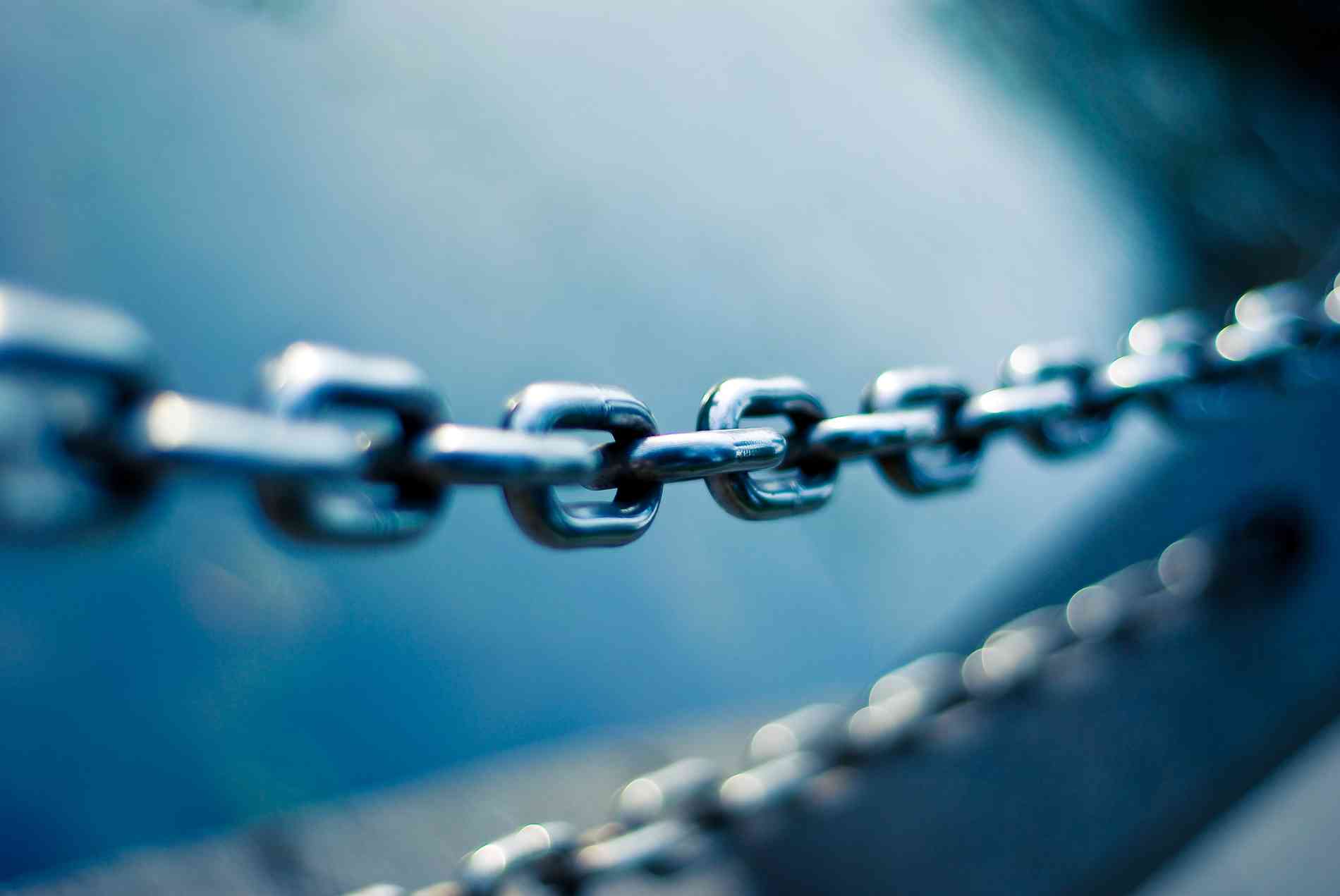 DevOps professionals with both security training and experience come at a high price and can be hard to find. That makes it especially difficult for startups and small and medium-sized businesses (SMBs), which generally don’t have deep pockets, to get the security professionals they need.

Smaller businesses often end up with no security team, so they have to hire consultants. Even worse, they might end up having little to no security help at all, which will cause problems for their customers as well as their own business.

One efficient way to deal with that is to adopt a DevSecOps platform, which enables organizations to build, test, and deploy secure software with fewer hands and expenses.

“Someone in an SMB likely doesn’t have enough expertise, or even enough people, in-house to handle every part of DevOps, so they end up having to hire a contractor or consultant to take on things like security and monitoring, and that strains their budget,” says Fatima Sarah Khalid, a developer evangelist at GitLab. “By adopting the GitLab DevSecOps Platform, they can more easily handle this work, despite limited resources.”

So how does a complete DevSecOps platform add security muscle to a small business?

With a single, end-to-end platform, security is integrated throughout, and not just bolted on as an afterthought. With capabilities like dynamic and static application security testing, vulnerability management, and dependency and container scanning, developers can find vulnerabilities earlier in the process when they often can be more easily and quickly fixed. By shifting security left this way, teams can perform threat and vulnerability analysis as developers create the code - not when it’s about to be deployed. Shifting security left also creates more secure software, and decreases the time it would have taken to track down a problem created much earlier in the process.

Automation, which is built into a single DevSecOps platform, is critical because it brings consistency and repeatability to the entire software lifecycle, reducing the potential for human error and minimizing the introduction of bugs and risks. And that enables SMBs to produce more secure software for their own organizations, as well as for their customers.

Another major advantage of automation is that it minimizes the need for a lot of extra hands-on and time-consuming work, like code reviews and testing. Startups and small businesses, by nature, have smaller DevOps teams. They might even have an IT team of one or two people, who do everything from building software to serving as the help desk. Saving them from having to do repetitive manual work gives them back precious time they can spend on more innovative and productive jobs.

All of that automated testing is automatically logged and documented, helping organizations create easily searchable and useful best practices that will help speed future software builds.

SMBs and companies just getting off the ground don’t want to get tripped up by tricky and costly compliance issues. Luckily, the same end-to-end platform enables teams to verify the compliance of their code without leaving their workflow. In GitLab, for example, compliance confirmation lives within the platform and is automated. Developers don't have to context-switch among different point solutions, boosting their productivity and efficiency. Automating compliance also removes one more task from developers’ already busy schedules.

A DevSecOps platform gives SMBs speed and efficiency, without requiring them to string together various security tools or hire security consultants. With a platform, because security practices and automation are integrated from the very start, an SMB’s DevOps environment has a solid security foundation. One solution. One answer to security needs.

In today’s environment, security and compliance are business imperatives. There’s no getting around it.

So having a strategic, end-to-end platform approach, where security and compliance are embedded from planning to production, provides efficiency and value unmatched by traditional, third-party application security vendors. Companies that may be using DevOps but are only tacking together different tools simply aren’t getting the security advantages that come from a single DevSecOps application.

Startups and SMBs have a steep hill to climb just to survive. Between March 2020 and March 2021, 1 million small businesses opened in the U.S., but 833,458 closed, according to the U.S. Small Business Administration. And in a volatile economic climate, survival gets even tougher. Today’s high inflation rates and market instability have small businesses bracing for economic uncertainties, according to the MetLife & U.S. Chamber of Commerce Small Business Index.

And those numbers are just about sheer survival. That’s not to mention actually gaining a solid foothold in an organization’s industry, attracting loyal customers, and successfully taking on bigger competitors, which just makes the hill small businesses are climbing even steeper.

Prepare to make that climb easier by migrating to a single, end-to-end platform. Download our SMB-focused ebook learn the advantages to moving from a DIY DevOps toolchain to GitLab’s platform.

“SMBs often don't have the in-house skillset or budget to hire outside expertise to manage the security aspect of DevOps. Learn the four ways a DevSecOps platform can help ease the burden.” – Sharon Gaudin