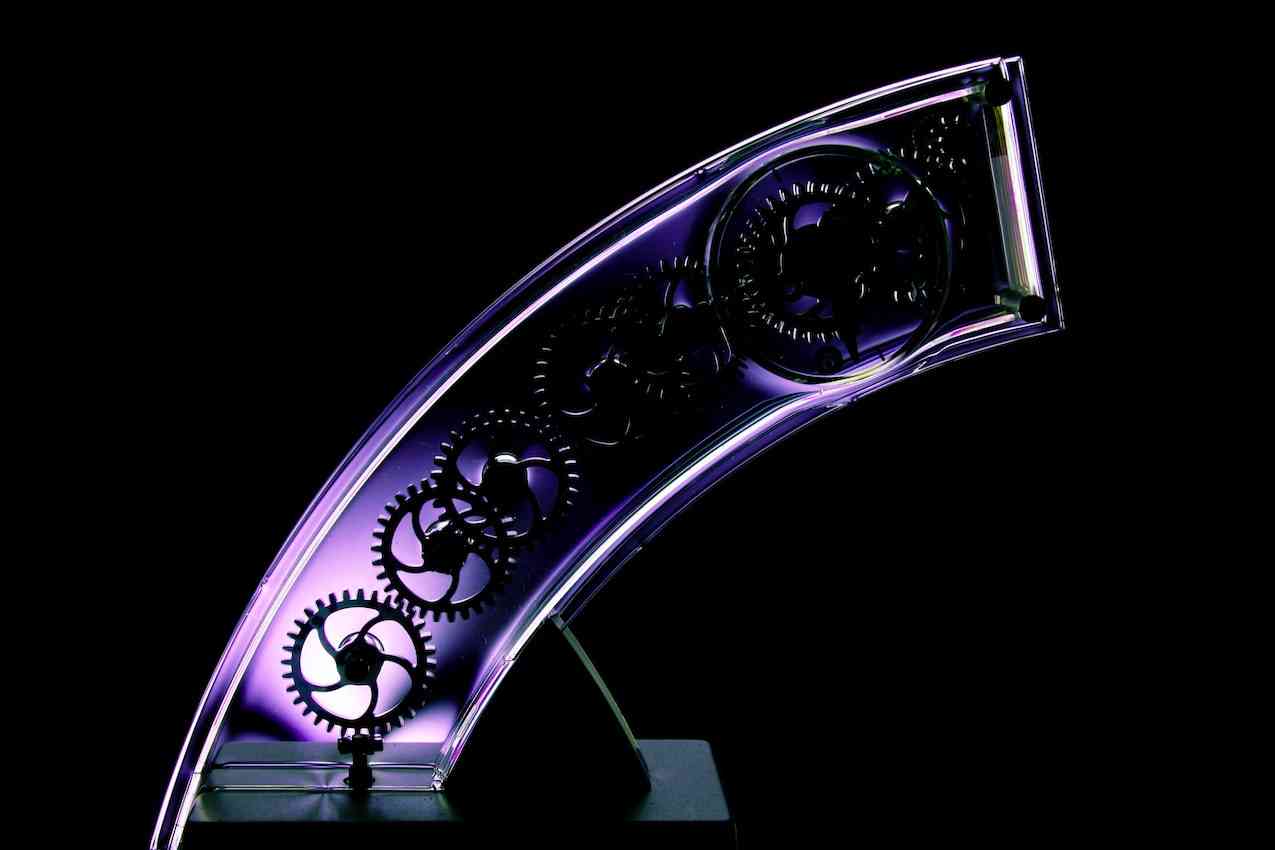 As DevOps professionals look for ways to save time, money, and tech muscle as they work to push better and more secure software out the door, they’re increasingly seeing the advantages of automation — and that those advantages seamlessly come with adopting an end-to-end DevSecOps platform.

In a 2022 GitLab quiz, more than 82% of respondents said automation plays a “vital” role in developing and deploying safer and faster releases.

It’s clear that DevOps professionals are realizing that automation minimizes the need for a lot of extra hands-on and time-consuming work, like backup, installation, and maintenance. It also can reduce the potential for human error and provide consistency. A DevSecOps platform, unlike a cobbled-together DIY toolchain, offers many advantages, like visibility and collaboration. Another major benefit is that it offers automation for everything from alerts to testing and monitoring.

Here is how automation throughout the software lifecycle could help DevOps teams cut time and money spent on repetitive tasks, eliminate human errors, and streamline the whole DevOps process:

Automation by the numbers

In fact, the GitLab 2022 Global DevSecOps Survey, which polled more than 5,000 DevSecOps professionals, showed that automation is becoming increasingly critical to all DevOps teams.

The survey found that 47% of teams report their testing is fully automated today, up from 25% last year. Another 21% plan to roll out test automation at some point in 2022, and 15% hope to do so in the next two or more years. And three-quarters of respondents told us their teams use a DevSecOps platform or plan to use one this year.

Why are they using a platform? Well, security professionals called out easier automation and more streamlined deployments.

So what is all of this automation enabling DevOps professionals to do? They’re able to let go of a lot of work.

According to the DevSecOps Survey, respondents said they’ve been able to reduce a lot of repetitive tasks. For instance, they say they no longer have to do as much infrastructure “handholding” — they’re not manually testing their code, writing messy code, and ignoring code quality.

With automation, each task is performed identically and with consistency, reliability, and accuracy. This promotes speed and increases deliveries, and, ultimately, deployments. While it doesn’t remove humans from the picture, automation minimizes dependency on humans for managing recurring tasks.

And with GitLab’s single, end-to-end DevSecOps platform, automation is a system feature and not something that has to be added in. Automation with the GitLab platform is ready to go. Check out the “Ditching DIY DevOps for GitLab’s Single Platform” to learn more ways a platform can help DevOps teams.

“The automation in GitLab's DevSecOps platform is a game-changer. Here are six examples why.” – Sharon Gaudin