In GitLab 8.0 we worked hard to refine the UI so it is really enjoyable to use. After the release we received a lot of positive feedback. However, users requested a few customizations to help the UI better fit their daily use. We considered all of this feedback and are happy to share some new user preferences in GitLab 8.1.

Among these new user preferences are the ability to choose between a fluid or fixed width layout and the option to choose activity as the default dashboard instead of the project list.

Some users still like the idea of the fluid layout and now they have a choice.

Scroll down to the 'Behavior' section and choose 'Fluid' from the 'Layout width' dropdown. Save changes and you will now take full advantage of your large screen.

Another change in GitLab 8.0 was that the old dashboard containing both the project list and activity were split out in to two different pages - 'Projects' and 'Activity'. By splitting them out we are able to add some additional scopes to each page, such as a tab for starred projects and starred projects' activity. Beginning in 8.1 users can choose between four different default dashboard views.

Scroll down to the 'Behavior' section and choose one of four options from the 'Default Dashboard' dropdown.

Although not new for GitLab 8.1, it's also worth sharing the 'Project view' user preference. By default, a project's main page will display the Readme file. This is great for first-time visitors who are not familiar with the project. However, project members that frequent this page may be more interested in the recent activity.

Scroll down to the 'Behavior' section and choose either 'Readme' or 'Activity' in the 'Project view' dropdown. 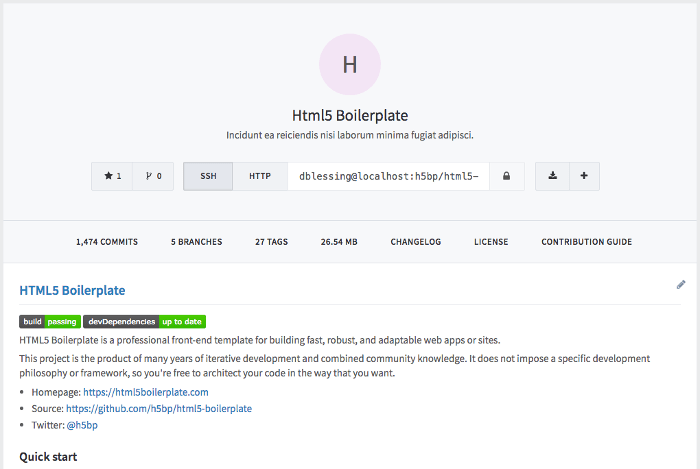 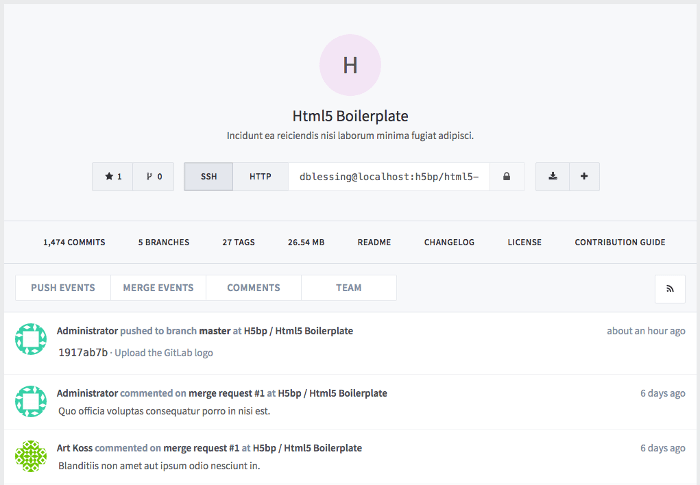